Vicki Williamson promised Lorna Armstrong that she would look after 16-year-old Chloe should anything happen to her. 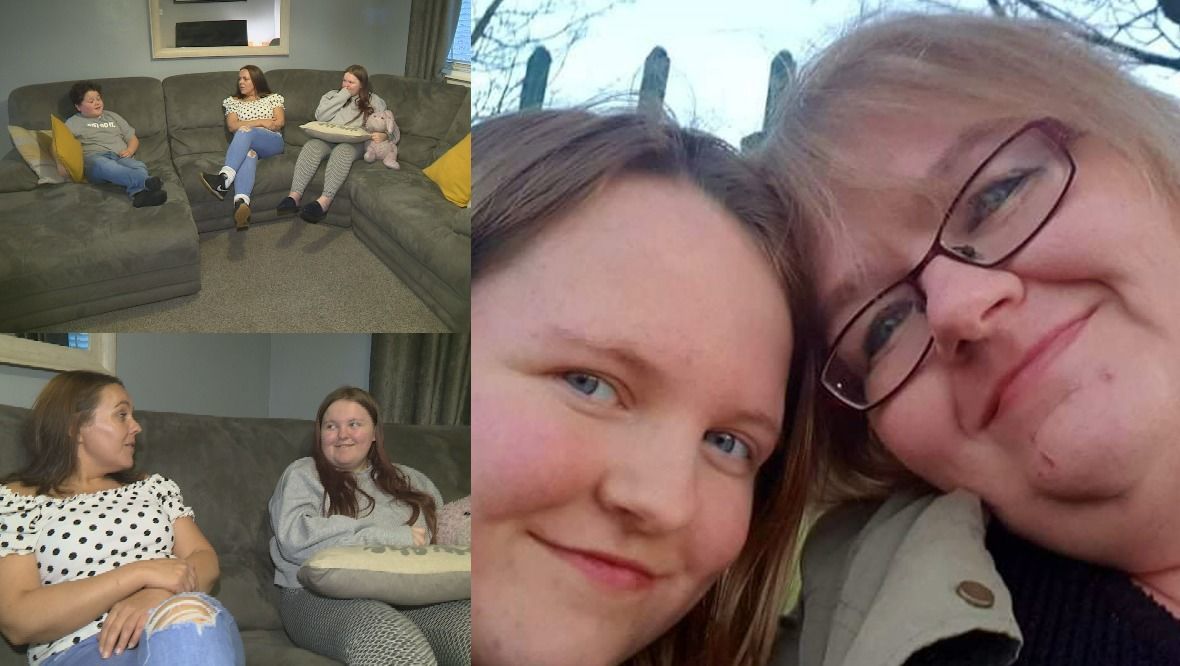 A woman has vowed to take care of a teenager following a neighbour’s death.

Vicki Williamson told STV News: “If it was my child and they didn’t have anywhere to go, I would hope somebody would do that for me.”

The mum-of-one, from Dundee, promised Lorna Armstrong that she would look after 16-year-old Chloe should anything happen to her.

The neighbours of five years were firm friends, sharing a love of animals and setting up craft events with their children.

Tragedy struck at the beginning of the month when Ms Armstrong died suddenly from a blood clot in her lung.

However, Chloe wasn’t alone for long as Ms Williamson kept her promise.

She said: “My first concern was just for Chloe and what she was going to do, she’s not got a lot of family.

“Lorna’s got some friends and things, but my main concern was ‘what is Chloe going to do?’

“She’s 16, she’s just not long started college – like where do we go from here?”

When Ms Armstrong collapsed, Ms Williamson did not expect her to pass away.

She added: “I think Lorna would be relieved and I think she would be happy Chloe is being well looked after.

“I’ve had a lot of help from my neighbours and things as well. They’ve done a lot to keep Chloe safe and making sure she’s okay.

“She’s going through so much. Losing your mum at 16 is probably the worst thing she’ll go through in her life.”

The teenager has since moved in with Ms Williamson and her son, Jay, while the house she shared with her mum is renovated.

Chloe said: “My mum was very caring and a little bit sarcastic with a great sense of humour.

“We were more like best friends than mum and daughter. We would go into town, sit down and talk with each other.”