The 58-year-old woman was pronounced dead at the scene on Sunday evening in Aberdeen. 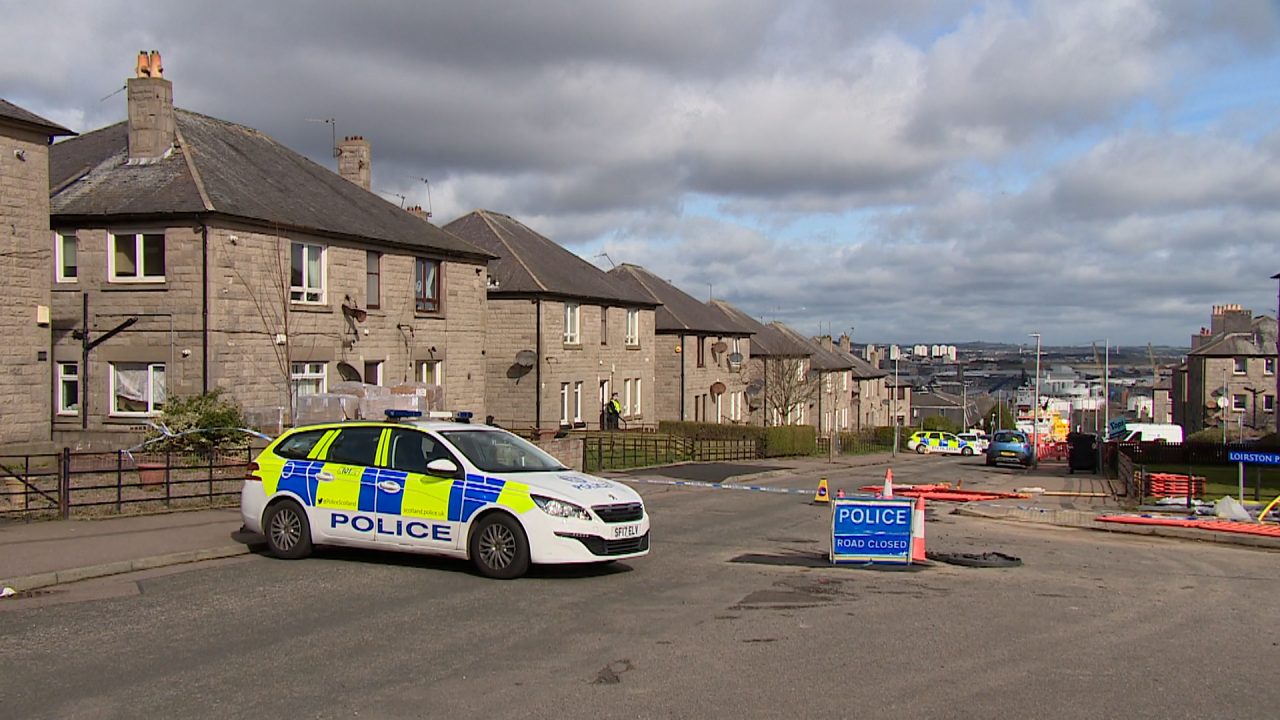 A murder inquiry has been launched following the death of a woman in Aberdeen.

Police were called to a property on Glenbervie Road, Torry around 5.30pm on Sunday following reports of an injured man and woman.

Emergency services attended however the 58-year-old woman was pronounced dead at the scene.

The 26-year-old man was taken to Aberdeen Royal Infirmary for treatment, where he remains in a stable condition.

A 24-year-old man has been arrested in connection with the incident.

Detective Inspector Gary Winter, of Police Scotland’s Major Investigation Team, said: “Enquiries are at an early stage and there will be a significant police presence and activity in the area of Glenbervie Road, Aberdeen, whilst we carry out our investigation into this incident.

“This would appear to have been an isolated incident and there was no wider threat to the local community.

“Anyone who heard or saw anything in the area is asked to contact Police Scotland on 101 quoting reference 2499 of Sunday April 3.”