Remembering when Brechin was the beating heart of Hogmanay celebrations

The hottest ticket in town was for Flicks nightclub in the mid to late 80s. 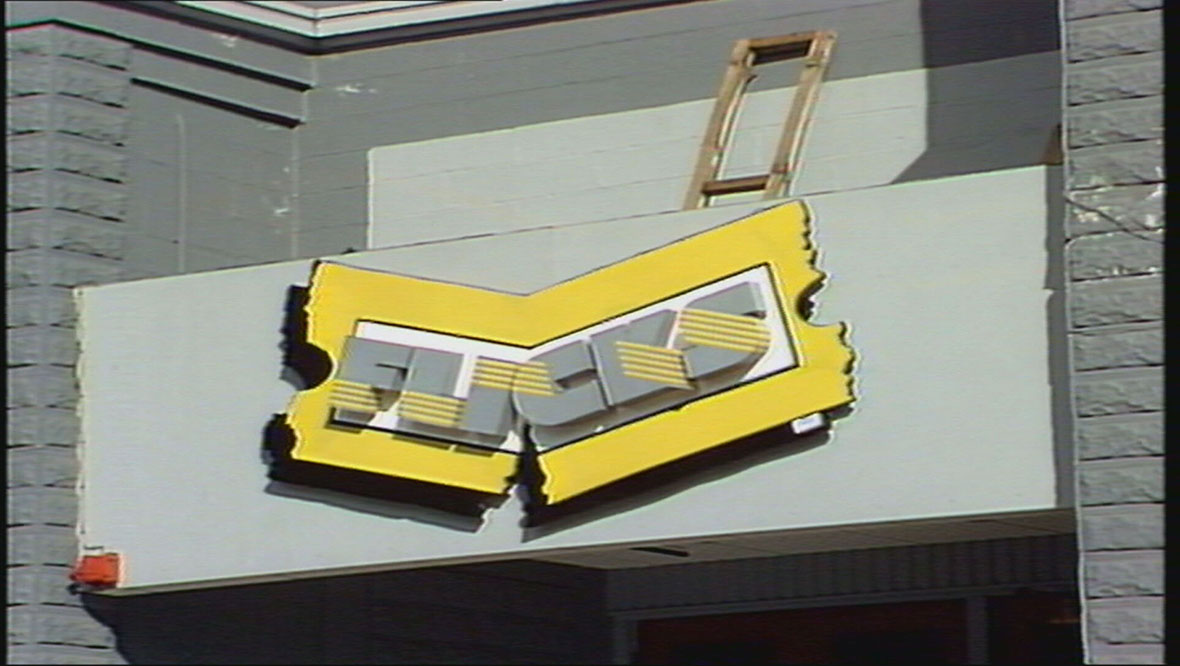 Hogmanay celebrations in Scotland are now synonymous with fireworks rising above Edinburgh Castle.

But back in the mid to late 80s, the hottest ticket in town to ring in the New Year was at a nightclub in the sleepy Angus town of Brechin.

Busloads of revellers from all over the country made their way to Flicks, which had found itself at the forefront of popular culture and was attracting star names in the world of pop music.

“I remember one Hogmanay we we got the Montrose pipe band to come in at midnight and brought the house down because it’s never been done before,” said Stuart Aikenhead, one of three men behind the club’s ascent into folklore.

“Hogmanay was usually a time when people tended not to be in pubs at midnight. They tended to be out in the streets and gathering at the local market cross or wherever they gathered.

“But we bucked the trend there again and got people in and they were there with us until well after 1am in the morning.”

Hogmanay was a big night for Flicks but it was far from being the only occasion to draw large crowds to Brechin in those days.

The likes of Bananarama, Doctor And The Medics, Village People, Sabrina, Aswad and Amazulu all made appearances, as did Eastenders stars, page three girls and Radio 1 DJs.

And then there was The Hitman and Her, the TV dance music programme hosted by Pete Waterman and Michaela Strachan. It was broadcast on what was then Grampian Television and was filmed live on Flicks’ dancefloor on several occasions.

“We did a lot of promotion for Radio One, Radio Luxembourg back in the day, so getting a hold of management agencies or representative agencies wasn’t that difficult,” said Aikenhead.

But it wasn’t just the pop stars that drew busloads of customers from all over Scotland – from Peterhead to Perth to Edinburgh – as revellers flocked to enjoy the atmosphere of a venue that was generating a lot of hype.

“There was a relatively active nightlife (in the area) and we hooked on to it and expanded it,” said Aikenhead.

“And the end result was the vision that we had for pulling in people from around about the region. Up until then, people mostly went to Montrose or sometimes Arbroath, Dundee or Aberdeen. We reversed the trend because we felt that we had something that was different.”

Aikenhead put the formula in place for Flicks’ success alongside his friends Mike Swilinski and Peter Barr.

The club founders, who started out with a mobile disco called Blue Stratos, brought the first laser show to a Scottish club as the duo’s ‘80s ambition soared.

Flicks opened in Brechin in 1985 with the owners modelling the club on venues in London and Essex.

“It was no jeans, no trainers, so it was dress to impress,” explained Aikenhead. “Although jeans were probably three or four times more expensive than trousers, and trainers were beginning to be the footwear of the future, we insisted (that nobody wore jeans and trainers) and we kept that standard up. People did dress up to come out and they enjoyed the atmosphere.

“The whole aspect and attitude of people changed. Drugs were becoming more and more of a driving influence. The illegal raves turned into clubs that became rave focused.

“They packaged it as dance clubs, rather than nightclubs, and the whole thing changed. The music scene changed and it wasn’t the same at all. I would say the halcyon days were from 1985 to 1990.

The building housing Flicks was previously a cinema that also hosted bingo several nights a week.

The nightclub took off on December 28 1985 and the concept of Flicks was unleashed on the Angus population.

Despite the fact the building is now an “eyesore”, Aikenhead says he’ll always have the memories of a glorious era.

He said: “It humbles me greatly when I think of it, because without the staff, without the commitment of everybody that played their part, whether it was the glass collectors up at stupid o’clock, 3am in the morning, going and sticking promotional posters on trees from Brechin to Peterhead.

“You know, the the advertising was a major part and the doormen, the close camaraderie of the bar staff everything to do with the team that was built humbles me to think that they did it week-in, week-out and then the other side was the same faces that showed up week-in, week-out, sometimes four nights a week.

“It’s very humbling to think that a population of 6,500 achieved something that, well, 35 years on or 36 years on, still creates a bit of a stir on Facebook.”