Haddo Country Park and Fyvie Castle joined SEPA in warning pet owners to keep their dogs out of lochs and ponds. 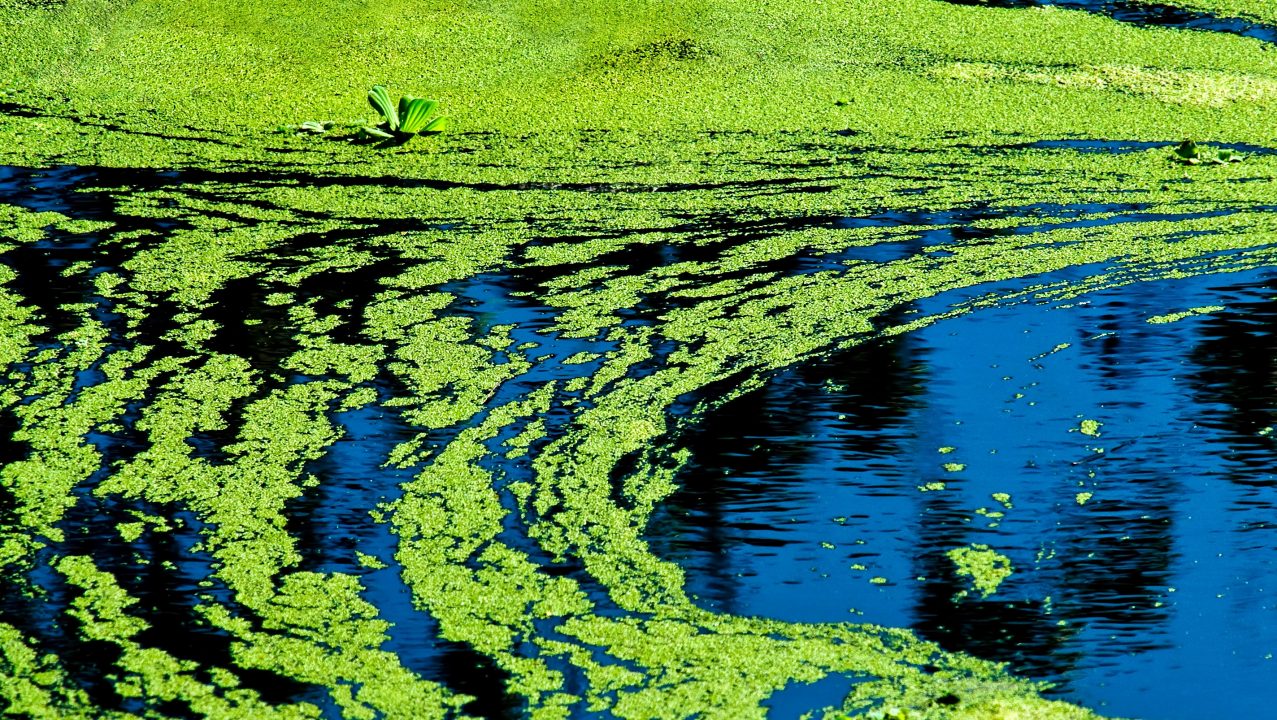 Dog owners have been urged to keep their pets out of lochs and ponds, after a dog died of suspected blue-green algae poisoning in Aberdeenshire.

Haddo Country Park in Ellon announced on Monday that a pup had passed away after suspected exposure to the toxic algae in its lake.

While it could neither confirm nor deny the presence of the organism in its waters, it stated that pet owners should not allow their dogs to swim in the lakes at Haddo.

The statement added that the waters would be tested by the Scottish Environment Protection Agency (SEPA) to “be absolutely sure” of its presence – or lack thereof.

Fyvie Castle in Aberdeenshire seconded this advice, adding that staff members were “devastated” by the news and hoping that visitors would keep their pets on a lead.

Veterinarian Andrea Goodman, from the Kirkton Veterinary Centre, told STV News that when it comes to algae poisoning, “prevention is definitely better than cure”.

“If you can try and prevent your dog going into any water that looks a bit suspect, I would definitely recommend that,” she said.

“It’s better to probably take your dog – if it does like swimming – down to the beach, or into saltwater; or water that’s moving, its definitely less likely to have algae in it.

Exposure to high levels of blue-green algae and their toxins can cause diarrhoea, nausea or vomiting, skin, eye or throat irritation, and allergic reactions or breathing difficulties in human beings and animals.

Pet and livestock deaths can occur if large amounts of water containing blooms, scums or benthic mats are consumed.

SEPA warned that blooms of the toxic algae are likely to grow in ponds and lochs during warmer months, since prolonged warm weather and low flow makes it easy for it to grow in stagnant backwaters.

“Blue-green algae can be quite common in lochs and ponds during the warmer months. Blooms can sometimes be attributed to excessive nutrient enrichment but also occur as an entirely natural phenomenon.

“Although unlikely in rivers, in conditions of prolonged warm weather and low flow there is potential for it to grow in stagnant backwaters.

“People are advised not to touch anything that is suspected to be a bloom or allow children or pets to come into contact with water where blue-green algae may be present.

“If members of the public suspect blue-green algae, they should contact and follow advice provided by the local authority.”