In the rural seat of Banchory, locals have been digesting the news. 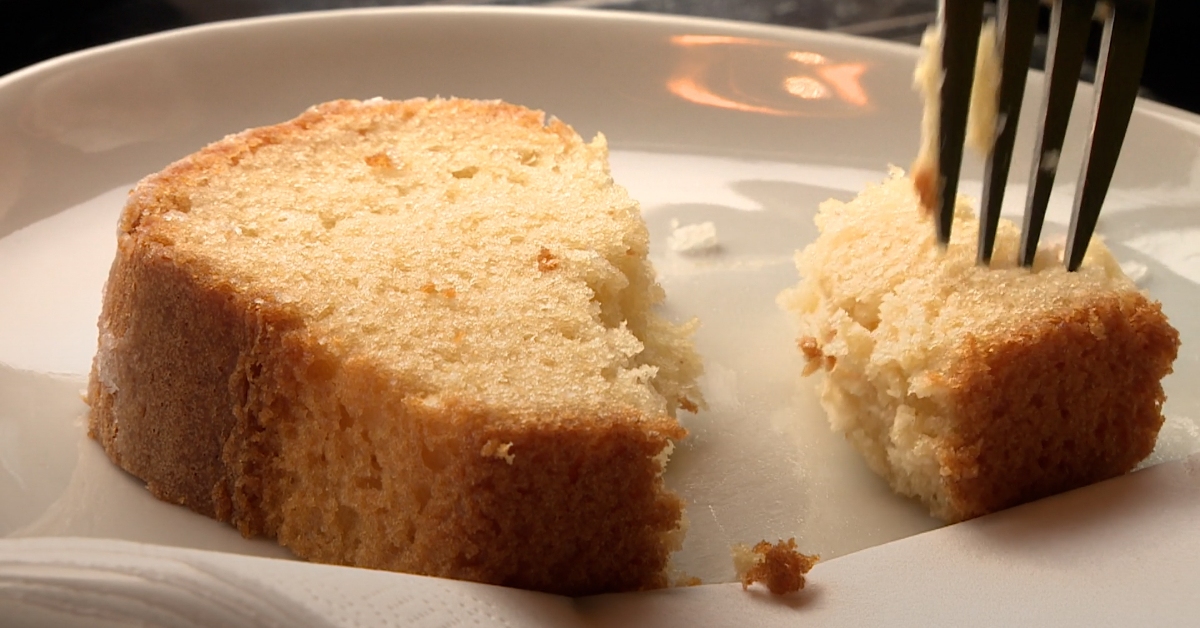 At a cafe in Banchory, voters in the rural Conservative seat have been digesting stories about Downing Street parties for weeks and its left a bitter taste.

A funeral director told STV News: “Lately, I have been absolutely disgusted at what’s been going on. Boris and his cabinet, they have let the people down.

“And Boris and his cabinet  have continued to party on and that is just so unfair, unjust and the man is a buffoon.”

One customer said: “I still think that the Government, Scottish and the English Government has done well in getting us through the pandemic. But they fall short, you know, in terms of leading by example. That’s for sure.

“I would find it very hard to vote Conservative again.”

Another Tory voter told STV News: “I don’t want to support people who clearly lack the right moral judgement to be leading our country. And therefore my opinions and who I would vote for would definitely change.”

“He keeps saying he’ll sort it, but so far he’s done nothing. He was part of it.”

Prime Minister Boris Johnson has said he is sorry after Sue Gray’s report found gatherings across Downing Street should not have happened and constituted a “serious failure” – adding that the parties are “difficult to justify”.