Two sisters and one man killed in hotel fire named

Dozens of firefighters battled the blaze at the New County Hotel in Perth on January 2. 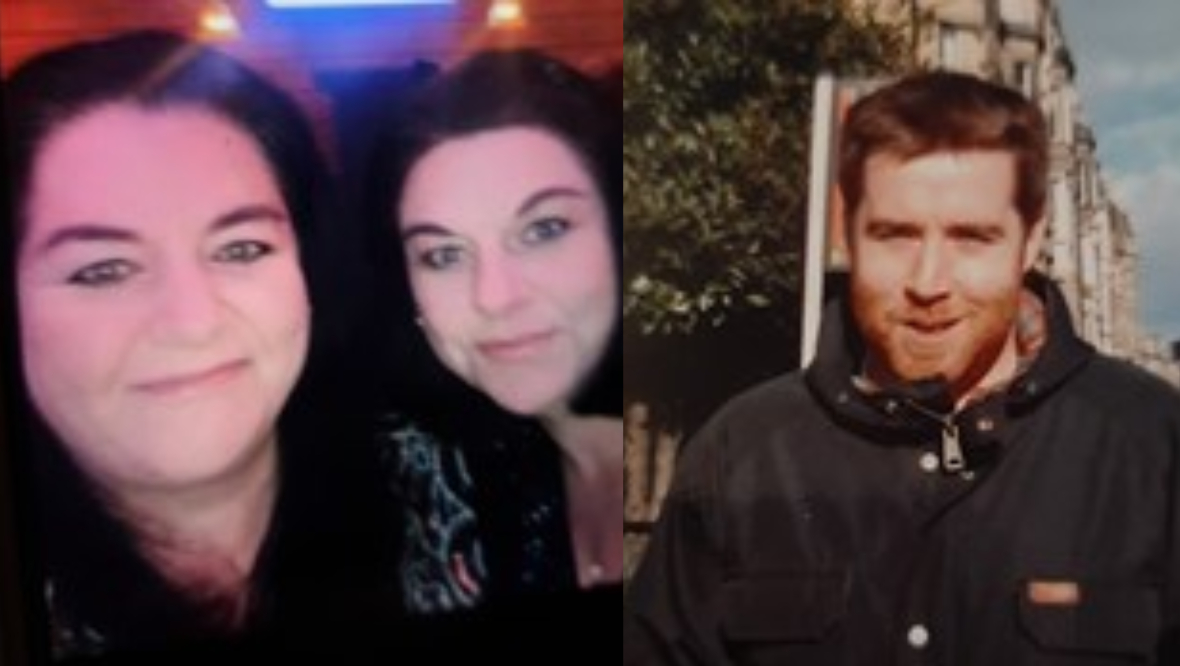 Two sisters and a man who died in a hotel fire in Perth earlier this week have been named by police.

Donna Janse Van Rensburg, 44, and Sharon McLean, 47, both from Aberdeen, and “loving father” Keith Russell, 38, originally from Edinburgh, died when over 60 firefighters were called to tackle the blaze at the New County Hotel.

An investigation has since been launched into the cause of the fire amid reports that health and safety protocols assessed by the Scottish Fire and Rescue Service (SFRS) three weeks before the fire deemed them inappropriate.

In a short statement, Mr Russell’s family said: “Keith was a loving father and loved by all his family. He will be greatly missed.”

Chief superintendent Phil Davison said: “Our thoughts continue to be with the family and friends of those who died as well as the many people affected by this incident.

“A joint investigation with the Scottish Fire and Rescue Service is ongoing and a report will be sent to the Procurator Fiscal.

“I would like to again thank all the emergency services and partner agencies involved as well as the local community for their patience while enquiries are carried out.”

An SFRS audit highlighted eight key areas of concern, with changes to be implemented within 28 days, according to The Courier.

It revealed issues with emergency lighting, fire doors and escape routes at the city centre hotel.

Speaking with STV at the time, deputy First Minister John Swinney urged anyone staying at the hotel who had concerns to speak with police.

On Tuesday, officers remained at the hotel and cordons were in place around the area.

Tents which had been put in place by emergency services outside the hotel have been removed, and inside the building investigators wearing hard hats could be seen.

Blue plastic sheeting covered windows on the top floor of the building.

Speaking near the scene in Perth on Monday, Mr Sharp said: “Our thoughts are very much with the immediate family and friends at this difficult time.

“Our firefighters worked extremely hard in a very complex and challenging environment to prevent the further spread of fire and damage where possible.”