David Sutherland was responsible for the beloved Bash Street Kids and Biffo the Bear strips during a 60-year tenure with the magazine. 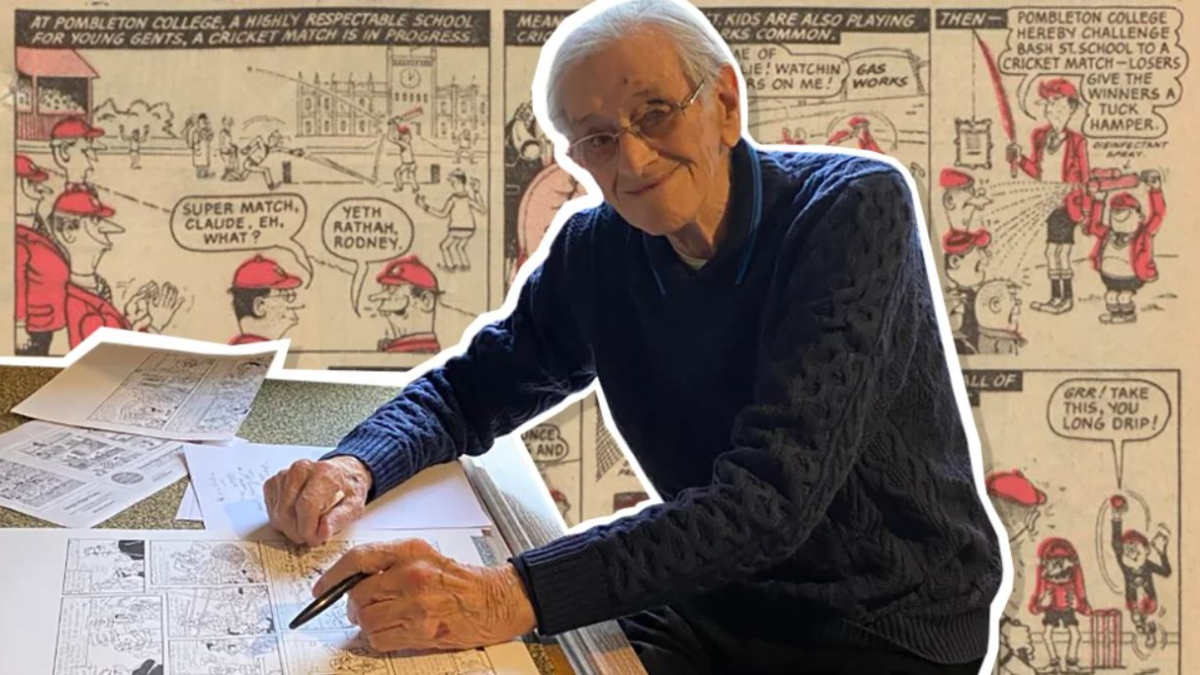 The artist responsible for some of the Beano’s best-loved creations has died at the age of 89.

David Sutherland created the likes of the Bash Street Kids and Biffo the Bear during a 60-year association with the comic.

The artist, from Invergordon in the Highlands, often wrote himself into stories as a neighbour of Biffo and was made an OBE for services to illustration in the New Year’s Honours list.

He was also responsible for the Dennis the Menace strip between 1970 and 1998 having joined DC Thomson by entering a drawing competition in 1959.

Editor John Anderson described him as a “genuine comics legend,” adding his “legacy would never be matched”.

“No one will ever repeat what David achieved over 60 years. He was one of a kind, a genuine legend. It is the end of an era,” he added.

“Given that David started working in 1959 and had been drawing The Bash Street Kids since 1962, he is the single most important illustrator in Beano history.”

“Today we have the sad job of telling the world that our dear friend David Sutherland OBE has passed away,” the magazine said in a statement.

“David joined Beano in 1959 as a freelance contributor and over the last 63 years has become one of the most important Beano artists in its history.

“David viewed himself as a resident of Beanotown, living alongside our characters that he loved and he will live on there forever, and always be in the hearts of Team Beano and the millions of kids who have enjoyed his strips every week.”