The church halls are alive with the sound of music

The National Youth Choir for Scotland in Aberdeen hopes Christmas concerts will go ahead this year. 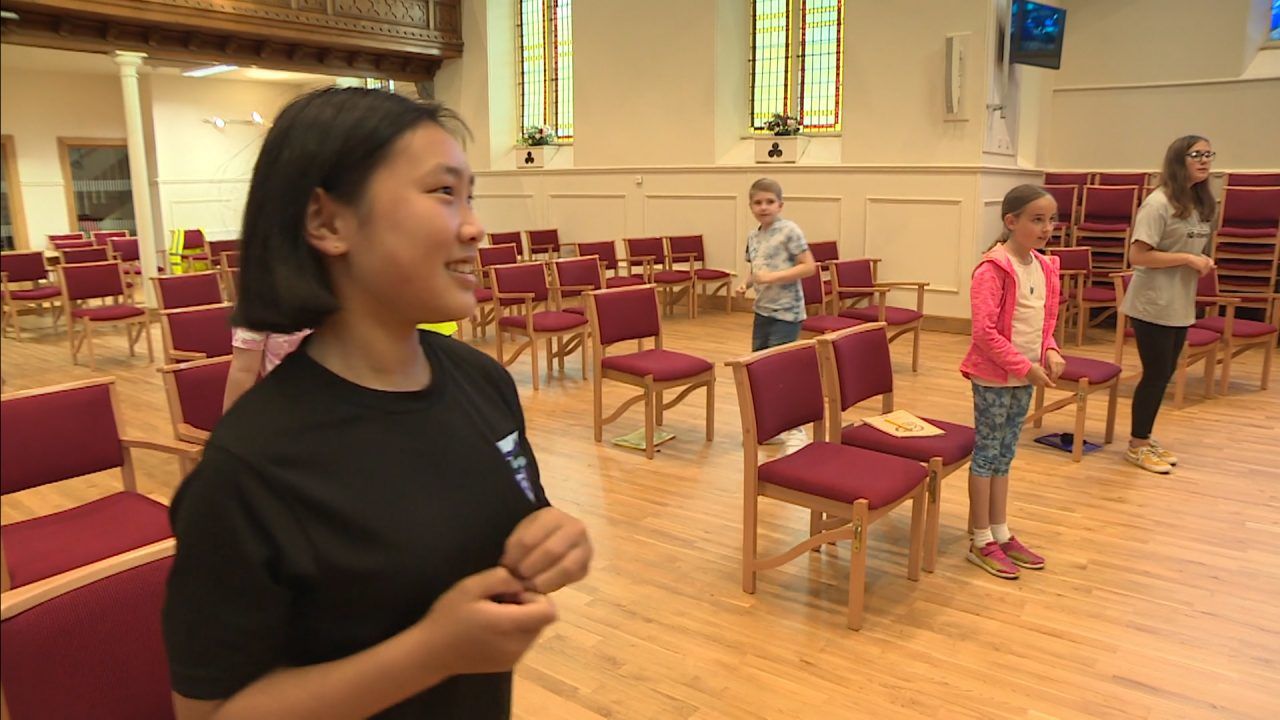 Group singing was one of the last things to restart as restrictions eased, but now the sound of music is starting to fill venues across Scotland once again.

The National Youth Choir for Scotland (NYCOS) are working towards their Christmas concerts, which were cancelled last year.

The group is using local churches for the rehearsals and singers are delighted to be back.

One of the younger members, ten-year-old Lottie Hingston, said: “It’s just really, really lovely to sing with everyone again, I’ve been involved here for a long time.”

The National Youth Choir for Scotland offers singing sessions for singers as young as seven and has more than 1000 members across the country.

The choir hopes rehearsals will re-connect singers and hopefully offer uplifting performances to audiences later in the year.

Ruth Barrie, choir director for NYCOS in Aberdeen, said: “We’ve just all been online in our bedrooms singing and it’s really just not the same.

“Singing is such a community thing I’m very excited to have everyone back, it will actually be quite emotional.

“It’s such a great thing to do especially after the year that we’ve all had, especially for people’s well-being and mental health.

“It’s really positive. Hopefully we will be able to put on a Christmas concert for our local audiences this year.”