The Scottish Fire and Rescue Service were alerted to a fire at Broughty Ferry Road, at around 9pm on Tuesday. 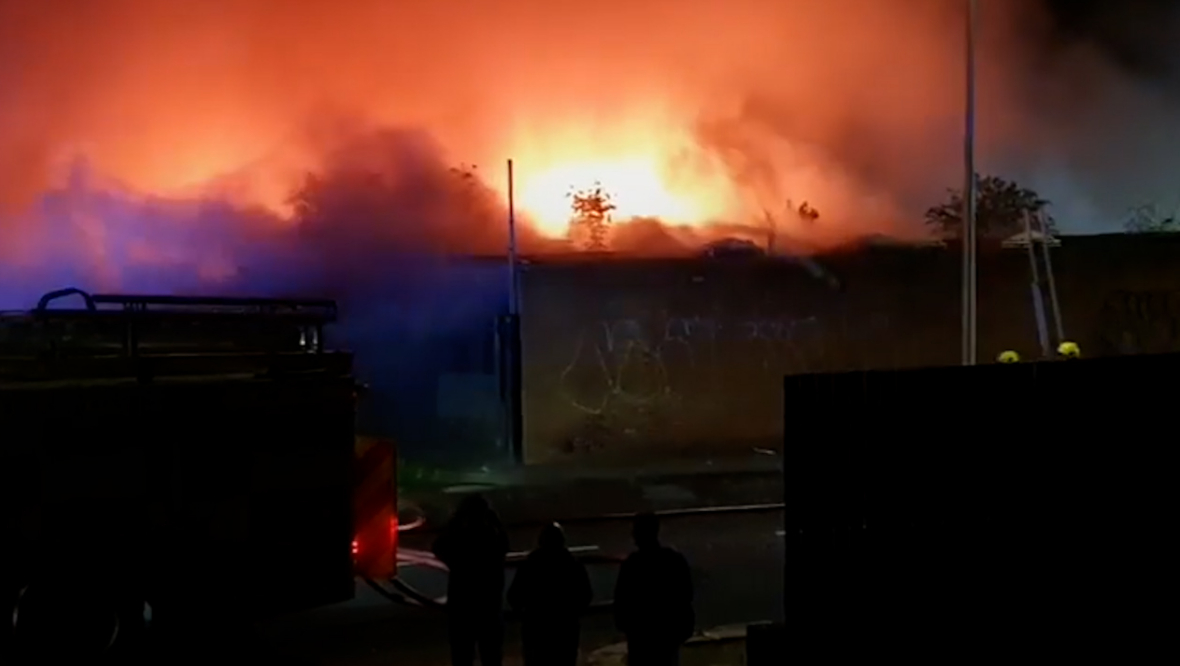 Firefighters are tackling a blaze at a derelict building in Dundee.

The Scottish Fire and Rescue Service (SFRS) sent ten fire engines to the scene at Broughty Ferry Road, Dundee, when the alarm was raised at 9pm on Tuesday.

Firefighters remained at the scene on Wednesday morning and no casualties have been reported.

Police confirmed that Broughty Ferry Road is closed between Market Street and Ellengowen Drive and have advised drivers to avoid the area.

A Scottish Fire and Rescue Service spokesperson said: “We were alerted at 9.01pm on Tuesday, September 20 to reports of a building fire on Broughty Ferry Road, Dundee.

“Operations Control mobilised 10 appliances, including specialist resources, to the scene of a fire in a derelict building.

“There are no reported casualties. Crews remain in attendance.”

A police spokesperson said: “Broughty Ferry Road is closed between Market Street and Ellengowen Drive due to a fire in a disused building.

“Diversions are in place and drivers are advised to avoid the area in the meantime while the Scottish Fire and Rescue Service deals with the incident.”