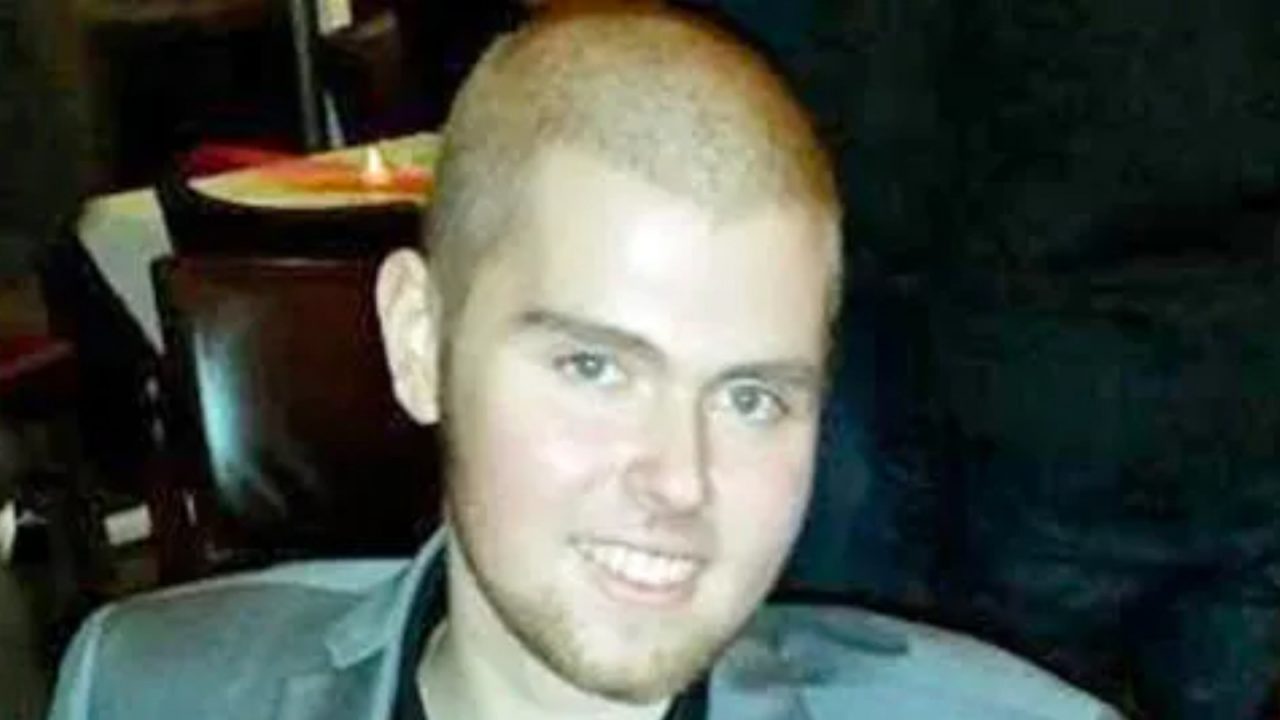 A charity which supports young people with cancer has opened a new centre in Aberdeen.

He documented his life and treatment on social media and dreamed of creating a purpose-built facility where young patients could go without fear of infection.

The 15-year-old raised more than £55,000 for leukaemia research before his death in 2015, and the first Jak’s Den was later opened in Livingston.

Pop-up sites were also established in the Borders and Glasgow, and now mum Allison Barr has expanded the charity into the north of Scotland.

The new centre near Aberdeen city centre provides practical, social and emotional support for children and their families.

Ms Barr, who runs the charity Team Jak, said: “Jak had said while the medical care was outstanding, there was no emotional or social support available.

“He wanted a den, somewhere where families could relax and chill out, receive support, get counselling, music therapy, and support for siblings in a sterile environment.

“A number of families approached us a couple of years ago to ask if we could have physical presence in Aberdeen.”

Claire Miller, the mum of two children left critically ill with cancer, and her family are one of almost 80 supported by the charity.

Her daughter Imogen learned she had leukaemia in 2019, eight years after her big sister Lacey had been diagnosed.

She said: “[Being in hospital] can become suffocating, it can become overwhelming, you are emotional all the time. It will be great having our own Jak’s Den in Aberdeen.

“Sometimes you need people who have experienced the feelings you are having – the support we have had has been second to none.”