A parliamentary committee has heard about the response to the impact of Storm Arwen. 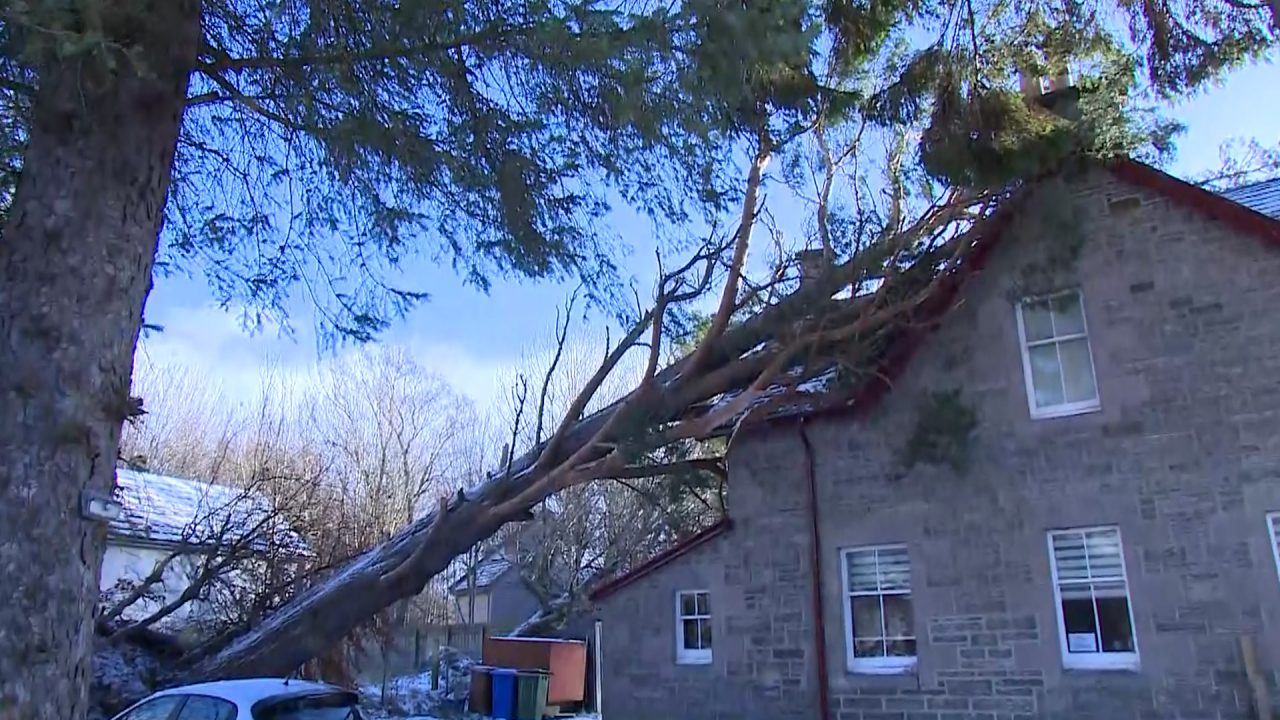 Energy secretary Kwasi Kwarteng has defended the Government’s “reasonable response” to Storm Arwen, but accepted it could have acted faster after thousands of people were left without power for over a week.

Winds of 100mph caused widespread disruption, uprooted trees and damaged power lines, cutting the electricity supply from November 26, with the north of England and north-east of Scotland particularly badly affected.

More than 200,000 homes were left without power, with outages lasting for 10 days in some areas.

In the wake of the mass power cuts, Kwarteng described the delay in reconnecting the electricity supply as “completely unacceptable” and agreed to launch a review into the energy network’s resilience, alongside one being carried out by the regulator, Ofgem.

Giving evidence to Westminster’s Scottish Affairs Committee on Tuesday morning, Kwarteng criticised the communication of some energy network operators, suggesting they had been “underplaying the extent of the damage” when estimating when power would return to people’s homes.

He also said the deployment of troops to support communities happened rapidly once military assistance had been requested, but rejected the idea that their involvement should have happened sooner.

“It was an extreme event and in any extreme event you have to take at least a couple of days to see what the full extent of the damage was and then, once we had worked that out, I think we acted with a great deal of speed,” Kwarteng said.

He added: “You can always act more quickly and with more expedition, but I think given where we were in the moment, I think it was a reasonable response.”

But, challenged about lengthy delays in restoring power to some homes, Kwarteng said: “In this day and age in a country like ours, power outages of more than three days are unacceptable really, we can’t pretend, we can’t sugarcoat that.

“I apologise to everybody who had that hardship and I think we could do a lot better.”

Asked about how quickly the military was called upon, Kwarteng said: “It’s not the job of an army to deal with every civil contingency as they arise.

“I think we have a very good system where we rely on local knowledge, local responsibility, and where the local resilience fora make a request, that request is acceded to.

“I wouldn’t want to live in a country where the military took decisions on deployment willy-nilly.

“I don’t think that that makes any sense.

“We have to rely on local intelligence, we’re a democracy, we’re not a military authority or authoritarian Government.”