SSE urge customers without power to ‘order a takeaway’ on them

The company made the offer as tens of thousands of homes remain without power for a second night. 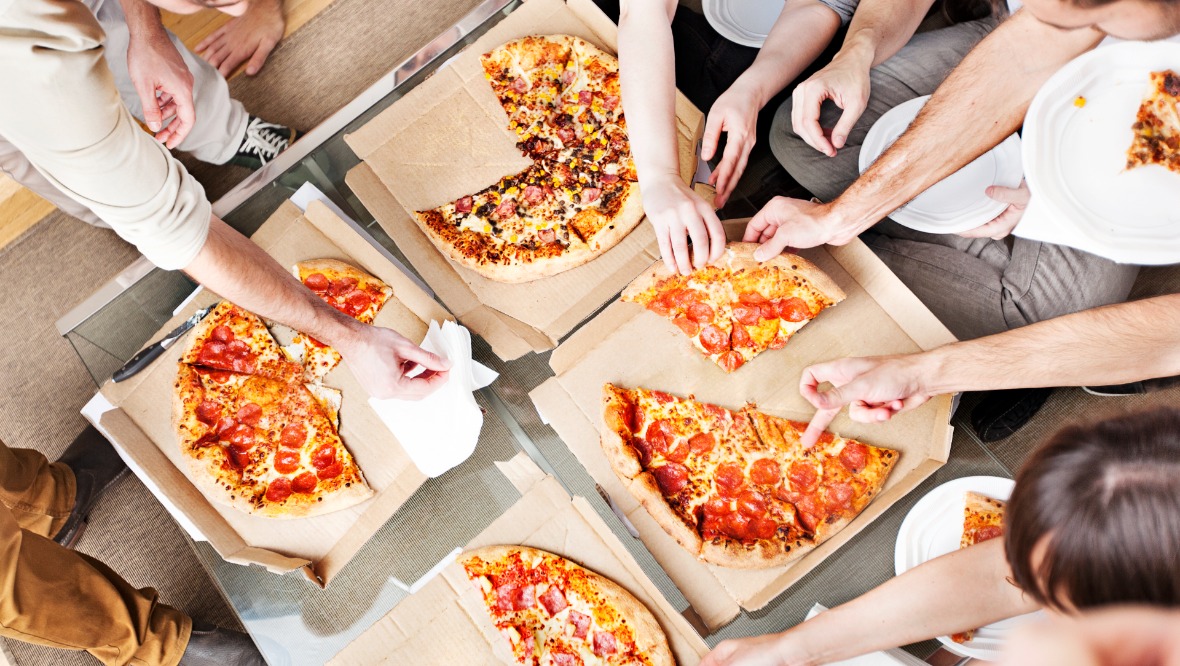 SSE have urged customers who are without power for a second night to ‘order a takeaway’ on them.

The energy company made the offer as tens of thousands of homes faced the prospect of a second night without electricity after Storm Arwen battered Scotland.

A rare red weather warning was issued from Friday at 3pm until Saturday at 2am as strong winds up to 90mph damaged houses, caused travel chaos and left hundreds of thousands of homes without power.

Greg Clarke, spokesperson for SSE, told STV News: “Storm Arwen has resulted in significant damage to the overhead electricity network across the north of Scotland, predominantly in the north east, Moray coast, Aberdeenshire Tayside and Perth.

“We’ve experienced hundreds of faults of the overhead network as a result of fallen trees, fallen branches and debris.

“It’s brought significant damage and it’s been a real challenge for our engineers, who are working hard on getting people back onto supply today.

“Our teams will continue to work hard throughout the course of today and into this evening to try and restore power to as many customers as possible.

“Some people will unfortunately remain off supply overnight again.”

The company has urged vulnerable customers to contact them on 105 so they can offer assistance to those most in need.

Hot food and drinks have also been supplied to the main areas affected, Mr Clarke said.

However as a goodwill gesture, he urged customers to order a takeaway which SSE will later reimburse.

“We would encourage customers who are off supply to get themselves a takeaway, keep the receipt and we will look to reimburse them in full as a result of the fact that they are without power,” Mr Clarke added.

“It’s been the perfect storm, so to speak, our customers have been extremely patient and we would like to thank them for their patience and apologise for the clear inconvenience.”