Those on the frontline fear the rising demand for emergency help in the area is indicative of a poverty iceberg. 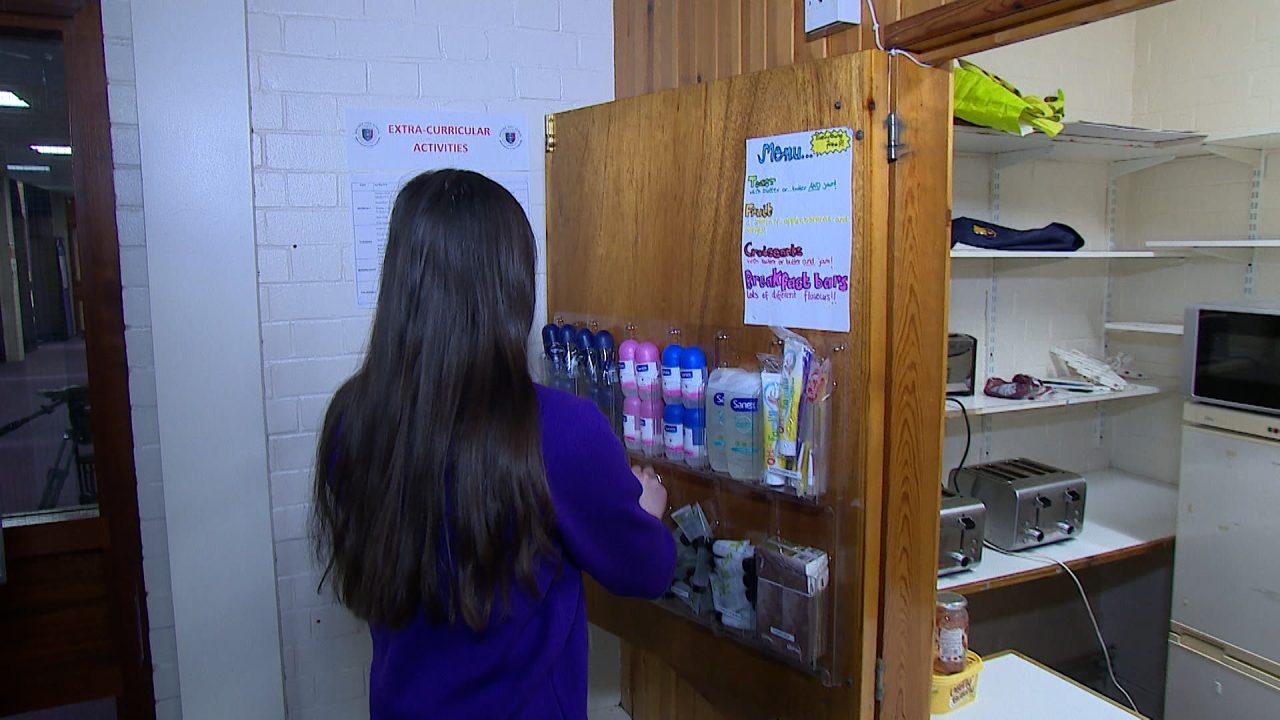 Demands on food banks have more than doubled in a year in parts of Moray.

In June, the number of people relying on food bank Moray Food Plus was 113% higher than in 2021 as energy costs have soared.

Schools have swung into action with creative ways of helping to tackle the cost of living crisis, including supporting pupils’ mental health.

Free breakfasts are also being offered to pupils at Speyside High School in Aberlour, an area steeped in lucrative whisky and farming, but still unable to escape the ravages of the post-pandemic economic challenge that has impacted families across Scotland.

In Moray, those on the frontline fear the rising demand for emergency help is indicative of a poverty iceberg.

Sarah Thornhill, an inclusion project officer at the school, said: “A lot of the poverty in Moray is hidden.

“I’ve experienced that in the past when I’ve applied for funding and I’ve been told there’s not an issue in Moray.

“That is really frustrating and some of that will be because families find it difficult to come forward.”

“That was 34 people, including 25 children across ten households. In the summer, a similar round of funding was administered, again through the Corra Foundation. Demand had more than doubled to 98 people, of whom 61 were children.”

While the high school has received grants and donations, it has repaid the community by helping to stock the local food bank.

Meanwhile, senior pupils at the school have been mentoring younger students, helping them with their homework and lending a listening ear.

Sixth-year pupil Isabella Marshall said: “I work with younger pupils who tell me what’s happening at home – if they’re experiencing any issues, if there’s any problems.

“I try and help them get through those issues.”

Fellow Speyside pupil Amy Addison is a mental health ambassador at the school.

She said she had noticed a rise in pupils worried about the rising cost of living and how it was impacting their families.

But she said she strives to instil in them hope for a better future.

She said: “We’re now in a society where you feel you can’t do anything about it. But you can.

“Talking about your feelings is one of the most important things you can do.

“You can try to change your mindset. If you have this positive outlook on life and you find these little areas where you feel like you can improve yourself, and if you can just reassure people, then there will be hope.”