Snow and ice continue to cause disruption as weather warnings issued

A yellow weather warning is in place for the Highlands and North East as well as Orkney and Shetland. 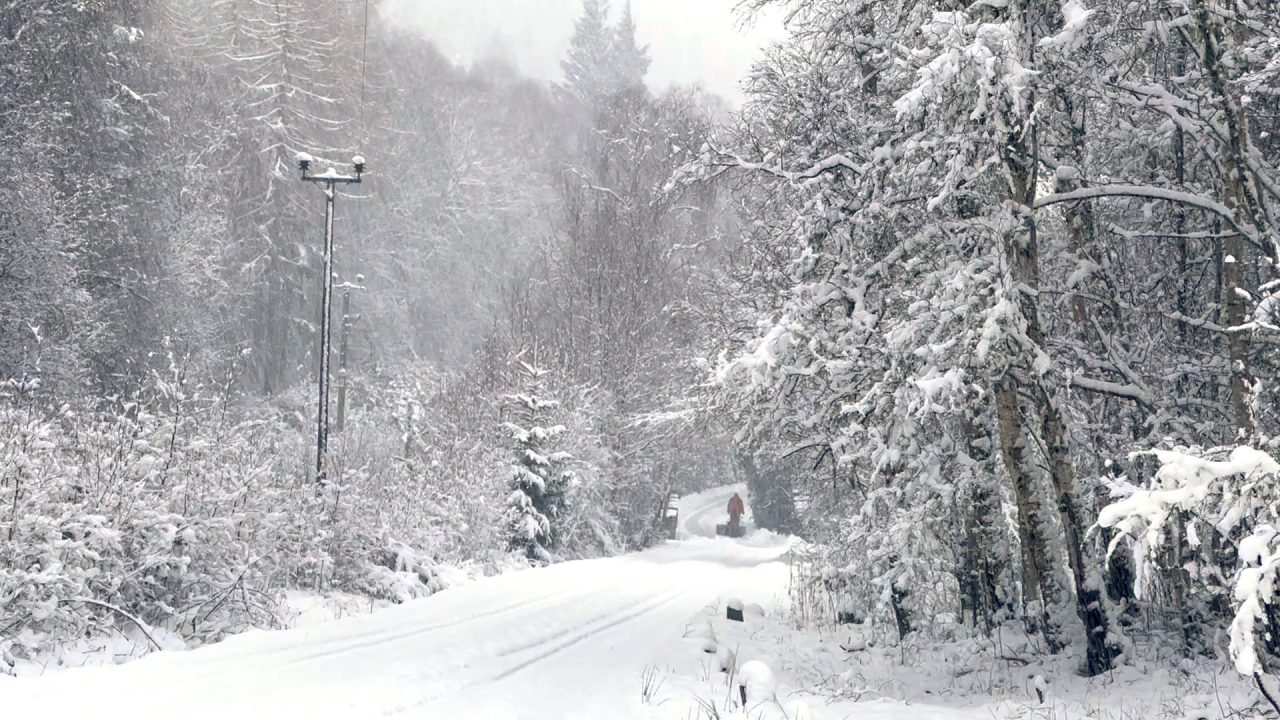 Weather warnings for snow remains in place for many areas of northern Scotland with severe conditions causing major disruption.

Snow and ice covered much of the country on Tuesday, with Met Office alerts staying in place through the night.

An amber warning for the Highlands and North East lasted until Tuesday night, with fresh snow resulting in travel disruption and the closures of schools and airports.

A yellow warning covering the wider Highlands, North East and Orkney and Shetland is set to remain in place until 9am on Wednesday.

Conditions will include snow and hail showers which will become heavy at times.

Residents have been warned to be prepared for icy conditions with roads and railways expected to be impacted.

The Met Office also say some rural areas could face periods of being cut off with power cuts affecting some regions.

It comes after more than 100 schools and nurseries across the Highlands and around nine schools n Aberdeenshire were closed with transport to others disrupted. All schools in Shetland were also shut for a second day.

While the wintry start to Wednesday will cause significant disruption, a warmer sunshine is expected to emerge later in the day.