Proposed measures would enable councils to create 'control zones' to restrict the use of fireworks. 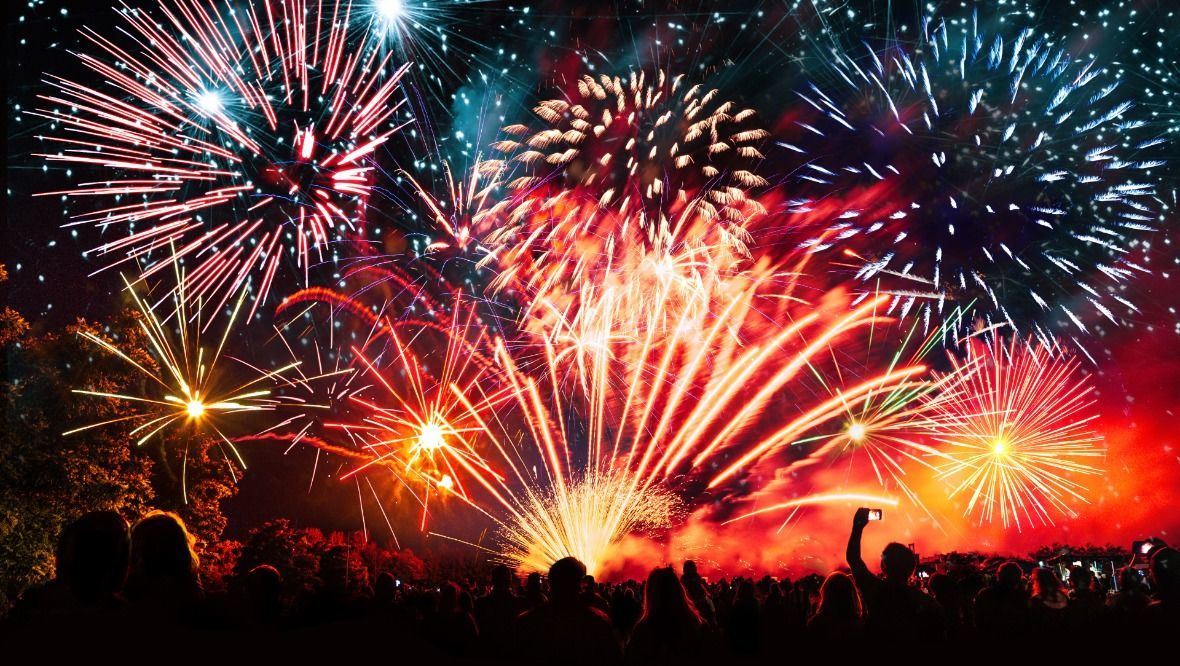 The owner of a fireworks shop in Aberdeen fears his livelihood will be destroyed if new rules come into effect giving councils the power to ban most pyrotechnics.

Norman Donald, of NHE Fireworks Displays, criticised the Scottish Government’s move to restrict the public’s use of fireworks, which would affect some 170,000 Scots a year.

He told STV News: “This is a backward step that is going to encourage a black market in which Scotland is going to be flooded with very dangerous and unregulated fireworks. There is no equality in the bill from the first page to the back page.”

The proposed measures would enable councils to create “control zones”, where most types of fireworks would not be allowed, even on private land.

And the proposals, if implemented, could also see the dates fireworks can be sold limited to just 37 days a year, with dates surrounding major events such as Bonfire Night, Hogmanay and Diwali.

Donald added: “It won’t work, I can’t justify staying open if this legislation is passed. Also, where is the equality? People living on a low income will be charged a fee to buy a licence, it is going to be out of reach for a lot of people.

“I am going to have to close my shop. And being a specialist shop I have the knowledge about the correct fireworks to give people for the space that they have.

“It is still going to be easy for people to pick up fireworks illegally.”

The lowest category firework, F1, would not be affected by the proposals. These include products such as small sparklers, ice fountains and party poppers.

But the proposals will see more powerful fireworks, in categories F2 and F3, have their use and availability restricted.

These will affect fireworks commonly bought by Scots for home use, and include products such as roman candles and larger rockets.

Fireworks in the highest category, F4, are intended for use only for people with specialist knowledge and not available to members of the public. The Bill will introduce some restrictions on the use of these.

The Scottish Government said, under the proposals, there are exemptions for public firework displays and professionally organised events.

The Government has said these changes should reduce firework misuse, as well as help those affected by them, such as pet owners and those with additional needs.