Some 130 women are taking action against Glasgow City Council over historic abuse at Fornethy House in Angus. 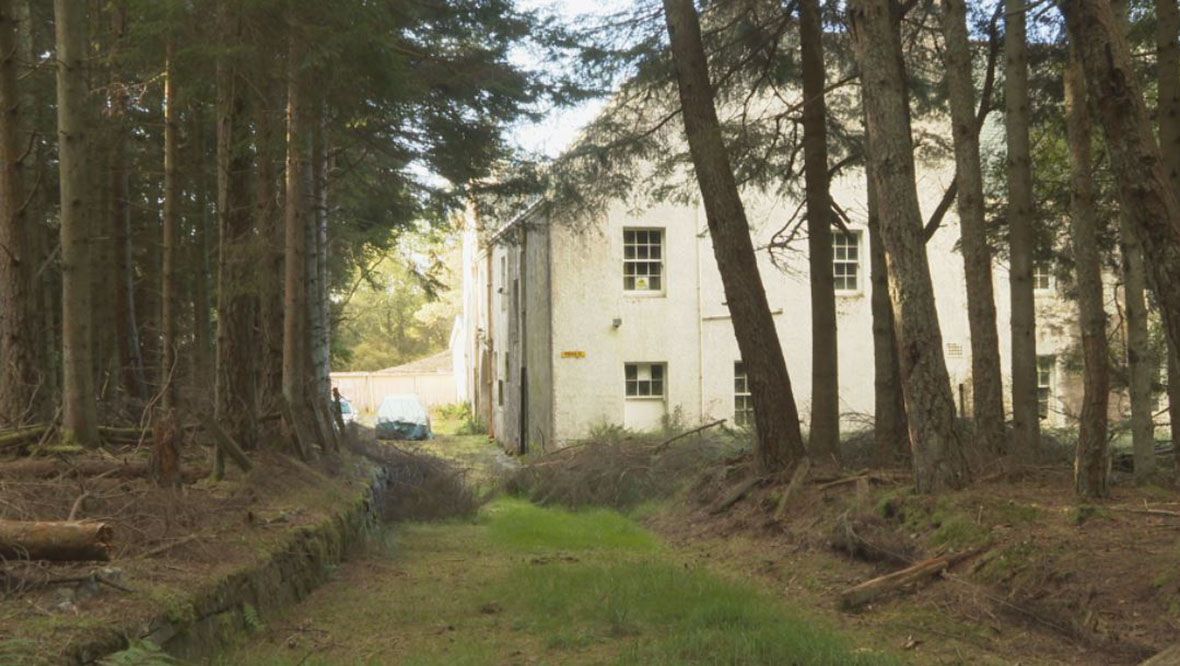 Survivors of historic sexual abuse at a girls’ residential school have accused Glasgow City Council of losing vital records – putting their quest for justice at risk.

Some 130 women are taking action against Scotland’s largest local authority after coming forward to say they were attacked at Fornethy House, near the village of Kilry in Angus.

A group known as Fornethy House Residential School Survivors will hold a protest in front of Glasgow City Chambers on Wednesday, demanding answers from the council over the alleged missing records.

Police are investigating allegations of historic physical and sexual abuse at the school, which was run by Glasgow Corporation – later renamed Glasgow City Council – between 1961 and 1993.

But the survivors fear that without the records, they will never get the justice they’re looking for.

‘We know there are records’

Marion Reid, 64, was sent to the school with her older sister in 1965, when she was eight years old.

She says 170 women have come forward to say they were attacked at Fornethy.

The 64-year-old, who now lives in Carluke, South Lanarkshire, told STV News: “I’ve fought this all my life, basically looking for answers.

“We have now got to the point where we know there are records somewhere, but Glasgow Council are not forthcoming with any documents of any kind.

“There’s no way there’s no records of what went on in this place. There was organised parties with gentlemen and the girls basically had to entertain them.

The school was gifted to Glasgow City Council in 1955, with children of primary school age being sent there via the city’s education services.

“I’ve been looking all my life for answers to this. I knew it happened and it’s affected me all my life. I’ve been through umpteen counsellors, I have received trauma counselling.”

Fornethy House was used by Glasgow City Council to send young girls for holidays or breaks, but many girls have told how it was far from the idyllic rural trip they expected.

“I’ve been a nervous wreck,” said Ms Reid. “I’ve had phone calls from girls at two in the morning. Some of them have attempted suicide, including myself – some have maybe took to drink.

“The trauma that these women suffered is unbelievable, I’m actually shocked because I believed it was just me.

“I knew I was there and I knew my sister was there, but I thought maybe I was just too sensitive and I did not dream for a million years what has come out about what took place at Fornethy.”

Police Scotland confirmed the force was investigating reports of non-recent physical and sexual abuse at Fornethy.

“All reports of child abuse will be fully investigated and we are committed to bringing perpetrators to justice.”

Detective inspector Mark Lamont, from Tayside division, said: “In complex and challenging investigations such as this, we work very closely with the Procurator Fiscal Service and we keep them regularly updated as enquiries progress. This investigation remains ongoing.

“All reports of child abuse will be fully investigated and we are committed to bringing perpetrators to justice. I would encourage anybody who has been the victim of abuse, either recently or in the past, to please come forward and report the matter to us.”

‘Right to be heard’

Lawyers have taken up the case for the group, and other women who may have had similar experiences at Fornethy are being urged to come forward.

The council’s claims of missing paperwork from the time are not good enough and they must do the right thing and meet with us as quickly as possible so we can resolve this matter.”

Laura Connor, a partner with Thompsons who heads the firm’s historic abuse unit, said: “We’re fully behind all of those protesting. They have a right to be heard.

“Glasgow City Council should take notice of such a large number of survivors of abuse who were harmed while under the council’s care.

“The council’s claims of missing paperwork from the time are not good enough and they must do the right thing and meet with us as quickly as possible so we can resolve this matter.”

A Crown Office and Procurator Fiscal spokesperson said: “We are working closely with police and they have updated us on their investigations into allegations of abuse, but we have not received a report.

“As there is an ongoing police investigation, we cannot comment further.”

A spokeswoman for Glasgow City Council said: “The list of claimants has now been passed to records and they are trying to trace any information on Fornethy House for our claims department.”