The wind farm is expected to be fully operational in the first half of 2023. 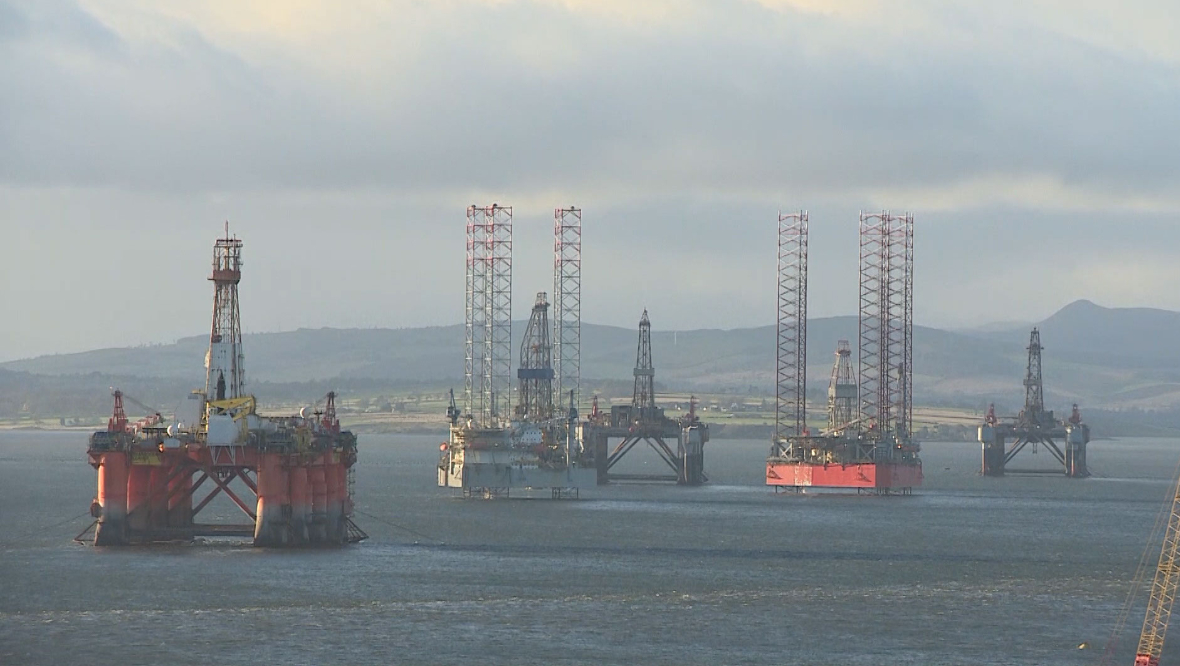 The largest offshore wind farm in Scotland is set to create hundreds of jobs after securing multiple contracts.

Seagreen, which is located 27km off the Angus coast, is expected to be fully operational in the first half of 2023 and has been in development for over a decade.

When fully operational, the site will produce around five terawatt hours (TWh) of renewable electricity per year, enough to power the equivalent of 1.6 million households.

Global Port Services, the company behind the windfarm, has now announced that they have secured multiple contracts that will support over 100 skilled jobs at the Port of Nigg.

The contracts project management and technical support provided for site enabling works, pre-assembly set up, as well as ongoing services to include crane support, SPMT’s and associated labour, plant, equipment, and quayside services.

The first of 114 turbines was commissioned and connected to the grid in August.

Speaking about the contract award, Alistair Gordon, executive officer for Global Port Services, said: “We are delighted to support yet another significant project for wind energy in Scotland, working with Seagreen, Vestas and BMS for the site enabling, storage, assembly and load out of these key components for what will be Scotland’s largest offshore wind farm (OWF).

“Won on the back of the successes of the Siemens Beatrice and Vestas Moray East offshore wind pre-assembly contracts, which were also Scotland’s largest OWFs at the time, the new contract awards are an accolade to the excellent logistics support services and dedicated facilities on offer at Nigg, and it marks the first major project to be secured for the new East Quay, of which I hope there will be many more.”

Rob Richardson, WTG installation manager for SWEL said: “This award further strengthens our relationship with the Port of Nigg and Global Port Services and plays a critical role in the successful delivery of the Seagreen project.

“The short mobilization period is testament to the flexibility and positive approach by the Global Port Services team and a robust local supply chain.”

As well as being Scotland’s largest offshore wind farm, SSE say that the £3bn Seagreen project will also be the world’s deepest fixed bottom wind farm with its deepest foundation due to be installed at 59 metres below sea level in December.