Urgent repairs are needed to preserve the iconic ship for future generations. 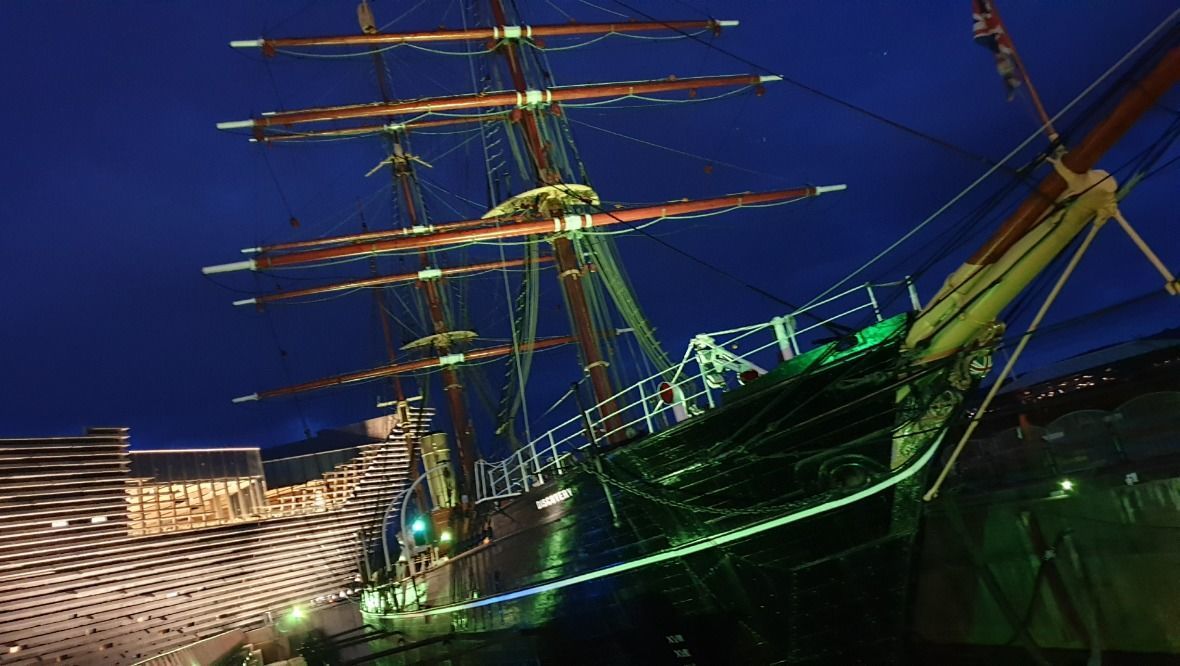 The RRS Discovery has secured £409,000 from the National Heritage Memorial Fund.

The cash boost will help safeguard the iconic ship from critical deterioration.

RRS Discovery, the world’s first ship to be designed specifically for scientific research and the sole survivor from the Heroic Age of Antarctic Exploration, is the centrepiece of Dundee’s Discovery Point and is cared for by the Dundee Heritage Trust.

Now, more than a century after she was built in Dundee, urgent repairs are needed to preserve her for future generations.

Specialist ship surveyors recently found that the fabric of RRS Discovery had deteriorated, as is common with a wooden ship of her age, with an estimated £1.3m of work needed to prevent further damage and to secure her future as an internationally-acclaimed visitor attraction.

The first stage of the urgent repair work, covered by the £409,000 funding, will address:

“It is very fitting that this funding is being announced as Scotland prepares to host COP26, 100 years after Captain Scott and his crew first ventured to the uncharted Antarctic wilderness, setting a benchmark for scientific discovery that is still important to this day.

“Today, satellites are one of the most important tools for learning about climate change in Antarctica, but we lack data from before the advent of satellite technology.

“Observations made in the RRS Discovery’s ship logs about sea ice extent, for example, are still being used today to understand longer-term changes in ice cover and the climate of this region.”

The critical work will form the first phase of the ship’s conservation, with further renovations planned as part of Discovery Point Transformed.

The £12m redevelopment project was given the green light at the beginning of August 2021 thanks to substantial investment from the Scottish Government as part of the Tay Cities Deal and the National Lottery Heritage Fund, with additional fundraising currently under way.

The project, run by the Dundee Heritage Trust, will transform Discovery Point into a new multi-element visitor attraction with a strong emphasis on climate change and environmental sustainability.

Jim Pettigrew, chair of Dundee Heritage Trust, said: “RRS Discovery is the pride of Dundee and the jewel in the crown of our historic waterfront, which is now a major tourist destination attracting visitors from around the globe.

“This essential conservation work is also an important step towards our £12m plans to redevelop Discovery Point, with a major fundraising campaign taking place to secure the remaining investment needed to make this possible.”

“RRS Discovery is one of our most important historic ships and we are very pleased to be able to support this essential preservation work.”

The work is expected to be carried out within 12 months. RRS Discovery will remain open to the public throughout.