Parents fear the closure of Rainbow Rogues will have a huge effect on families' mental health. 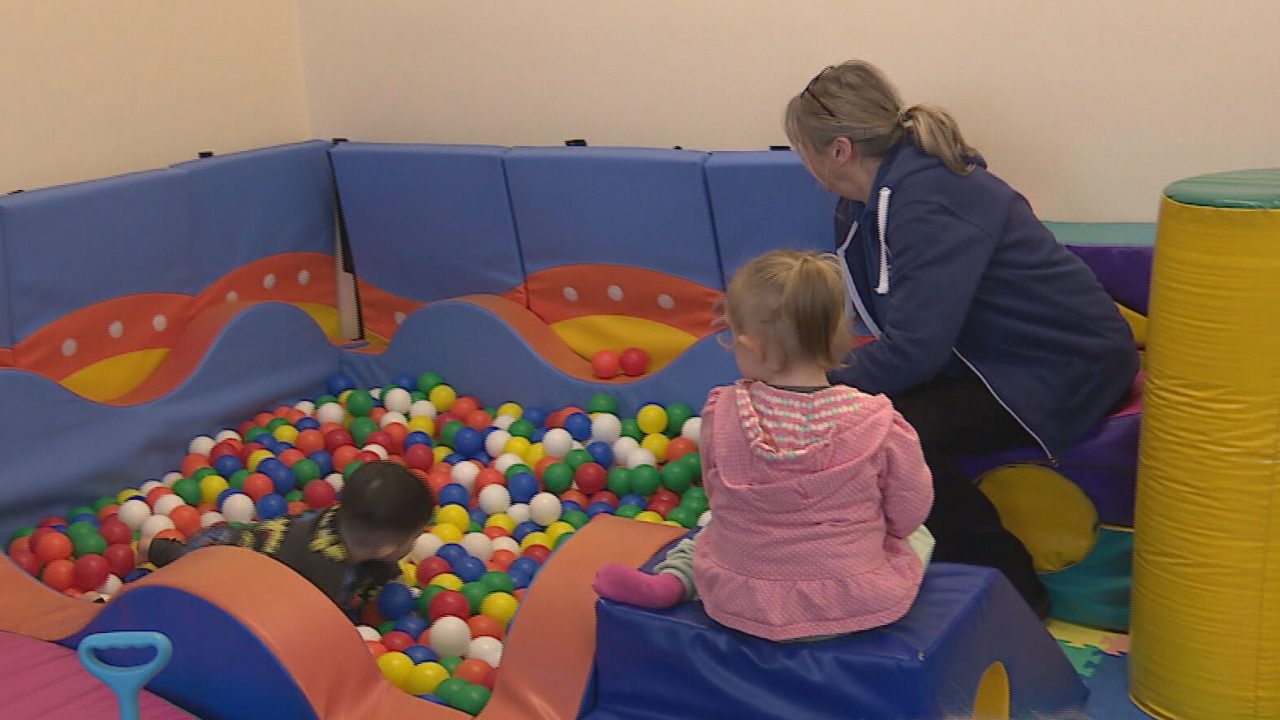 A “lifeline” service for the parents and carers of disabled children is facing closure.

Rainbow Rogues in Ellon, Aberdeenshire, is the only facility of its kind for pre-school children with disabilities in the north-east.

However, the charity said it was struggling to stay afloat as grants and funding are being used to combat the cost-of-living crisis instead.

Emma Louise Beattie has been coming to Rainbow Rogues since her daughter Grace was two.

The sessions have helped her little girl’s development and she now attends a mainstream school.

Grace was starved of oxygen at birth, which means she’s non-verbal and unable to walk. For mum Emma, it was a lot to take on.

She said: “You are alone until you come somewhere like this. If we didn’t have Rainbow Rogues, we would have been very isolated. There’s nothing else out there.

“Grace is getting experience of being around other children, otherwise it would just be us at home and I can’t replicate five or six other children running about and wanting to speak to her.

“It gives us a purpose to get up and get out. She shouldn’t be shied away – she should be out there for the world to see.”

Support workers at the charity say that looking after the entire family is what makes the charity unique.

When a parent drops their child off to play for an hour and a half, the adults can use the dedicated parent room – to chat, have a cup of tea or even use it for a well-deserved sleep.

There are fears that its closure will have a devastating effect on parents’ mental health.

Inside the parent room, Marie Douglas explained that walking through the door means everyone in the room knows and understands what you’re going through.

“You just can’t find that support anywhere else really,” she added.

Keri Craig, manager of the facility explained: “There’s nothing like us.

“Families that don’t know what to do, they’ve been given these diagnoses for their child, and they’re overwhelmed and stressed… this service is vitally needed for them.