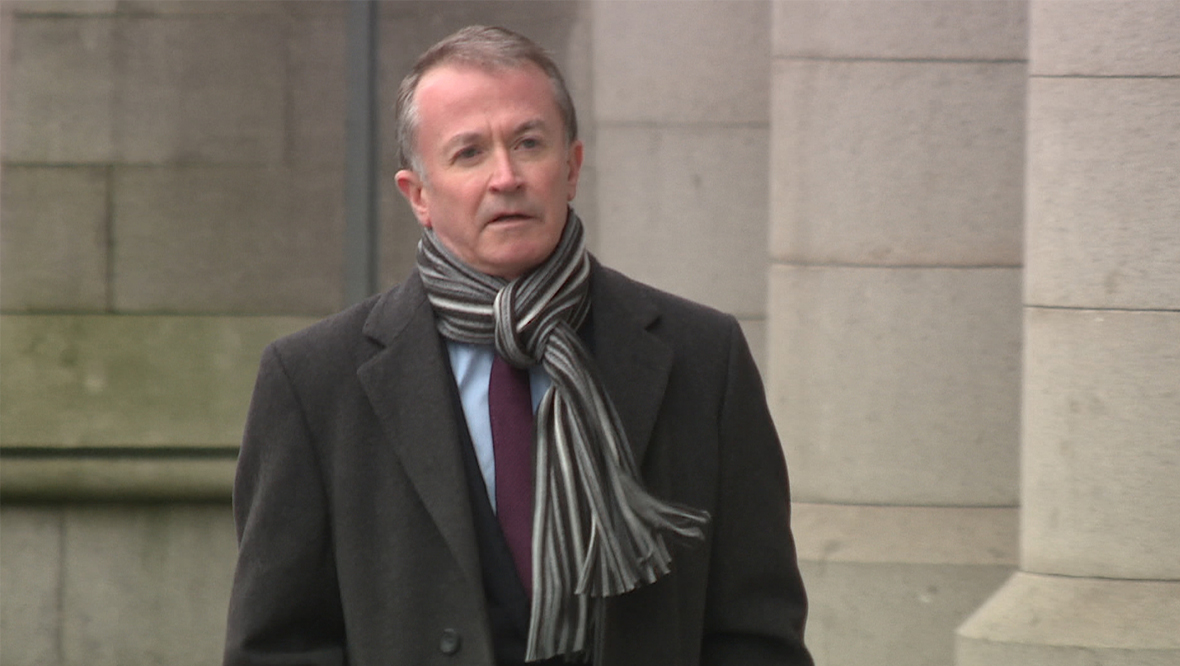 A prosecutor faces losing his job after being fined for sending a beautician a threatening text message.

David Wilkie-Thorburn, an assistant procurator fiscal, told the woman he had the power to make recommendations on who should be deported.

Wilkie-Thorburn, 52, denied the charge but was found guilty after a two-day trial and was fined £700 at Aberdeen Sheriff Court.

A sheriff said he had taken into account the prosecutor’s 18 years of “exemplary character” at the Crown Office, where he now faces disciplinary action.

A spokesperson for the Crown Office and Procurator Fiscal Service said: “COPFS is committed to effective, rigorous and fair prosecution and will take appropriate action where there is sufficient evidence of a crime.

“This matter is now subject to internal disciplinary procedures.”