Police said the family of missing woman Sharon Hutchinson had been informed of the discovery. 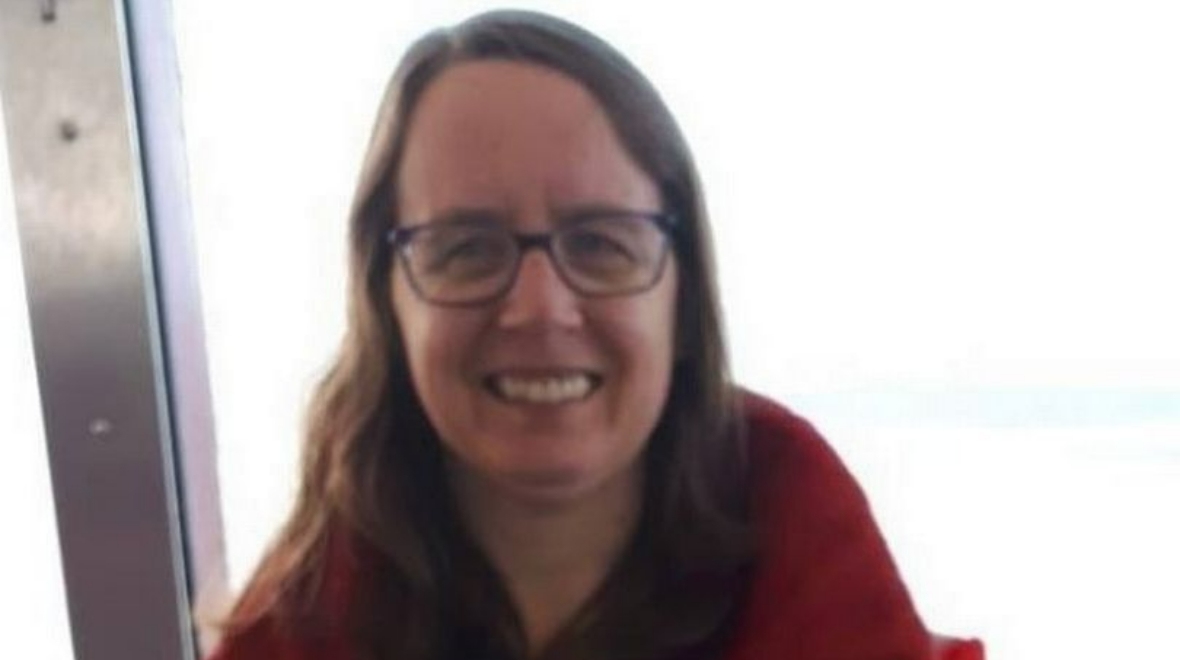 A body has been found in the search for a woman missing for more than a week from Dundee.

Sharon Hutchison had not been seen since the early hours of Saturday, July 30 in the Provost Road area of the city and an appeal was launched to locate her shortly afterwards.

However, officers confirmed a body had been found at a flat in Sandeman Street shortly after 1pm on Monday afternoon.

The 54-year-old’s family have been informed.

An investigation into the circumstances surrounding the death is ongoing.

A Police Scotland spokesperson said: “At around 1.15pm on Monday, August 8, the body of a woman was found at Sandeman Street, Dundee.

“Enquiries are ongoing to establish the full circumstances. The family of missing person Sharon Hutchison have been informed.”