Why are Piper Alpha memorial garden plans causing a row?

Thousands have signed a petition against a charity's plans to honour the 167 men killed in North Sea explosion. 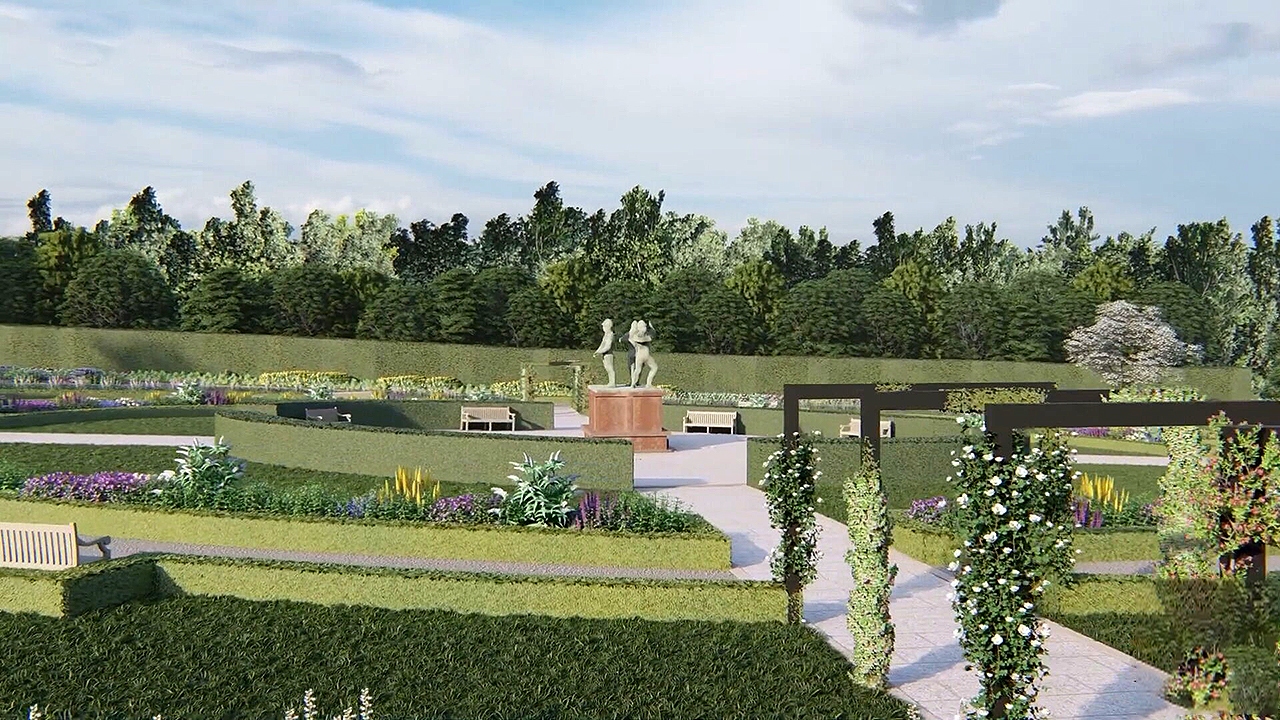 In the wake of the tragedy, a permanent memorial was created in Aberdeen’s Hazlehead Park – a place for reflection and remembrance.

Plans have recently been put forward by a charity for a major redesign of the garden surrounding the centrepiece monument.

However, while some believe the redevelopment is necessary, others say it shouldn’t go ahead and a petition against it has been signed by thousands.

Here, we look in more details at the plans and explain why they have divided opinion.

The proposals have been devised by charity Pound for Piper, which was set up in the aftermath of the Piper Alpha disaster.

It wants to create a new-look circular garden, with improved access and added seating.

Flowers would be planted that the charity says can be enjoyed all year round – the current site is a rose garden.

Pound for Piper has launched a £500,000 fundraising appeal – and is controversially asking oil and gas companies for financial help.

Why has there been opposition?

Some survivors of Piper Alpha, and others directly affected by it, say they weren’t consulted.

They are also unhappy that the charity is requesting contributions from “organisations who have benefitted over the last 60 years from the extraction of oil and gas” as they feel it is inappropriate.

That’s because when the monument was first created, oil companies made only small donations, leaving the families to fund much of the memorial themselves.

Another issue is the name of the gardens – the sign at its entrance currently reads ‘North Sea Memorial Rose Garden’.

Some families believe that breaks the link with the disaster and want the site to be officially recognised as the Piper Alpha Memorial Garden.

What is the charity saying?

The charity, whose members also include Piper Alpha survivors, says it has the best intentions for the future preservation and legacy of the gardens.

It says changing the site would leave it far better placed to withstand the test of time, as well as being more sustainable, increasing capacity and removing the need for costly maintenance and replacement of the rose beds.

It says it went ahead with the launch without consultation as it felt it would be “highly unlikely” it could successfully connect with many of those directly impacted by the disaster.

But it said that on reflection, this could be seen as not caring about their opinions, which they stressed “could not be further from the truth”.

On the oil company donations issue, the charity says it needs to be realistic about “how we can honour and keep the memorial and gardens funded adequately”.

It says it has no plans to rebrand the gardens and points out it has been officially known as the North Sea Memorial Rose Garden since 1991.

An online petition opposing the plans features more than 5,000 signatures and has been delivered to Aberdeen City Council by survivors and relatives.

The group wants a full consultation on the proposed redevelopment of the gardens.

The charity says it is now for the council to decide the next steps, and it looks forward to discussing the petition with the local authority in the near future.

Aberdeen City Council says it has received the petition and will consider it in due course.