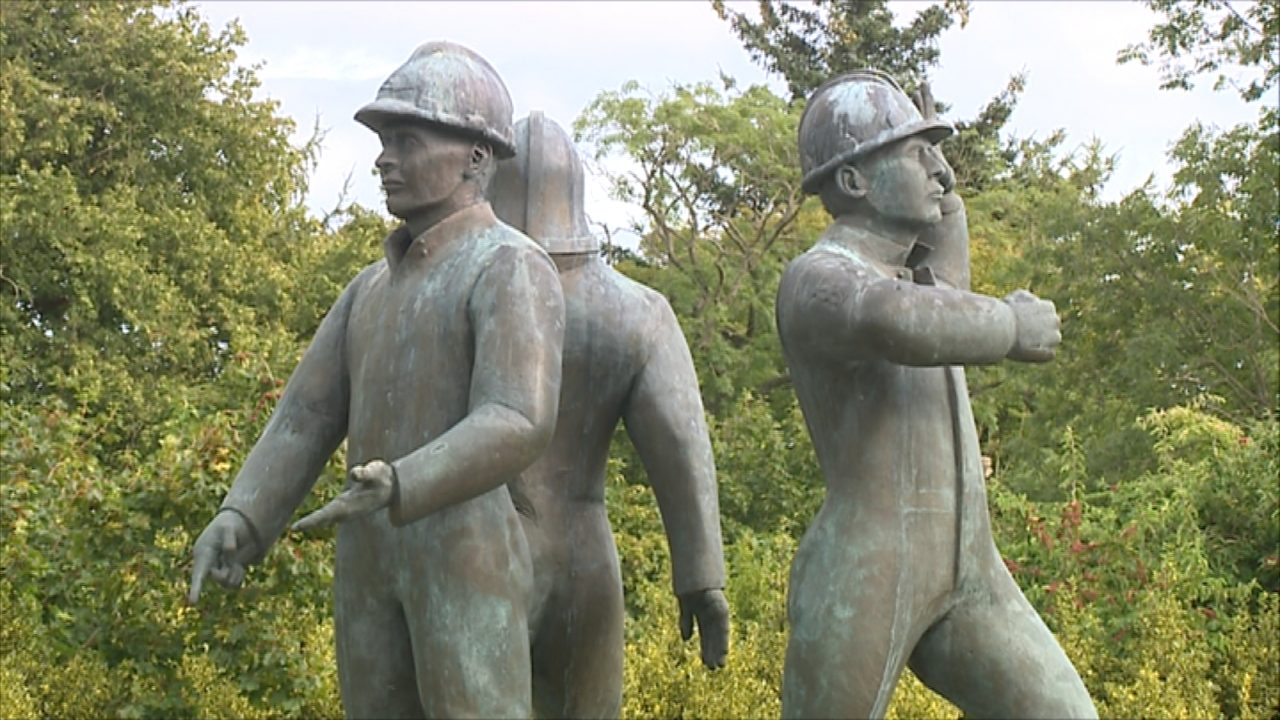 The victims of the Piper Alpha disaster are being remembered on its anniversary.

July 6 marks 33 years since several explosions tore through the oil installation in what remains the world’s worst offshore industry catastrophe.

The disaster, which took place in the North Sea off Aberdeen in 1988, claimed the lives of 167 men.

It took place at around 9.20am after the use of a dangerously unsafe pump caused a high-pressure leak which quickly ignited.

Then at 10.20pm, a gas line linked to Piper Alpha ruptured, causing a second large explosion.

It took three weeks to extinguish the blaze which consumed the platform.

A memorial garden and statue dedicated to all the lives lost that day is situated in Aberdeen’s Hazelhead Park.