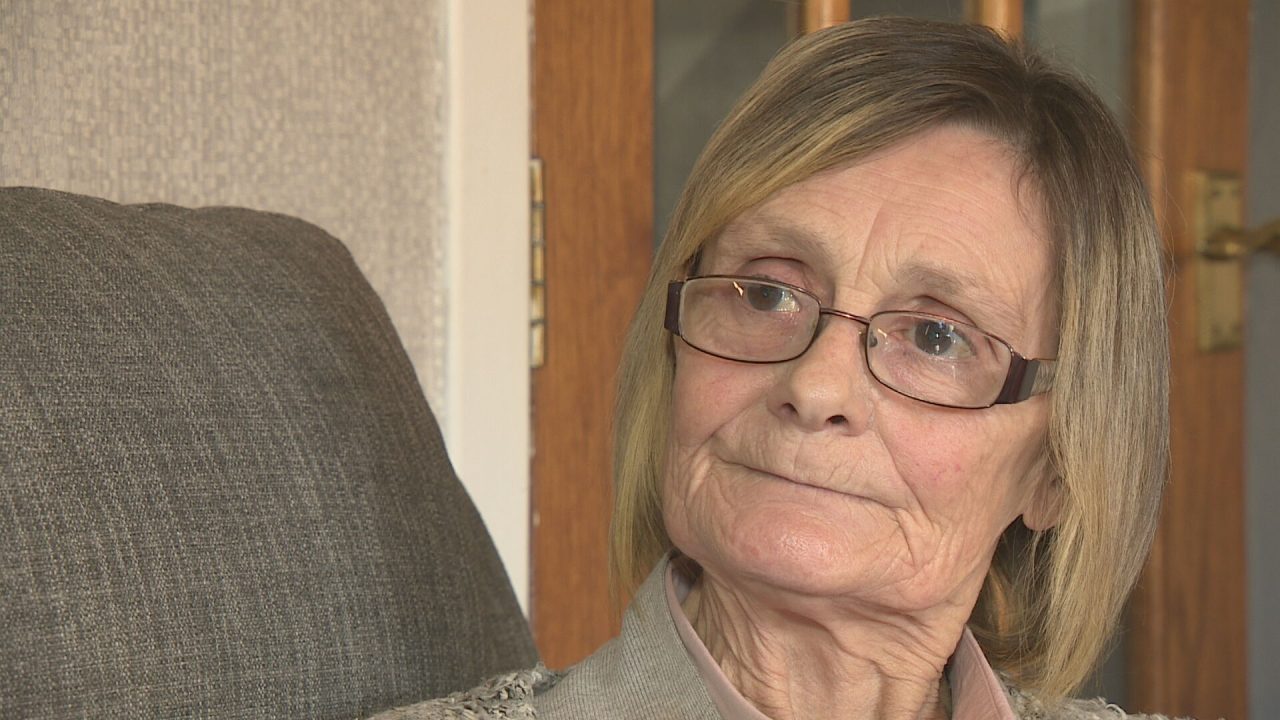 Staff at a hotel where three people died in a fire repeatedly raised concerns over health and safety, a housekeeper has claimed.

The blaze ripped through the New County Hotel in Perth just after 5am on Monday, January 6.

It claimed the lives of sisters Donna Janse Van Rensburg, 44, and Sharon McLean, 47, both from Aberdeen, and Keith Russell, 38, originally from Edinburgh.

Housekeeper Maggie McLeod, who had worked there for 14 months, claimed staff told the owners about various maintenance issues.

She told STV News: “The conditions were horrendous. No heating, sometimes no hot water. It was so cold.

“Although it was put to the owner, many a time in email or video call, nothing was ever done.”

Perth and Kinross Council also raised concerns about the rundown state of the hotel two weeks before the blaze.

Meanwhile, an audit from the fire service highlighted eight key areas of concern, with changes to be implemented within 28 days.

It revealed issues with emergency lighting, fire doors and escape routes at the city centre hotel.

A night porter and unofficial fire marshal also claimed that no proper training was given to ensure the safety of guests.

Ms McLeod said she and her colleagues were still struggling to come to terms with the tragedy.

She said: “We were distraught. I only spoke to one of the ladies, but all the guests were lovely. We got on well with them.

“I’ve not slept, hardly eaten. It’s been hard to take in.”

STV News has made repeated attempts to contact the hotel owner, but they failed to respond.