Sandy Boyd has cared for hundreds of creatures over the years through his charity Wormit Hedgie Centre in Fife. 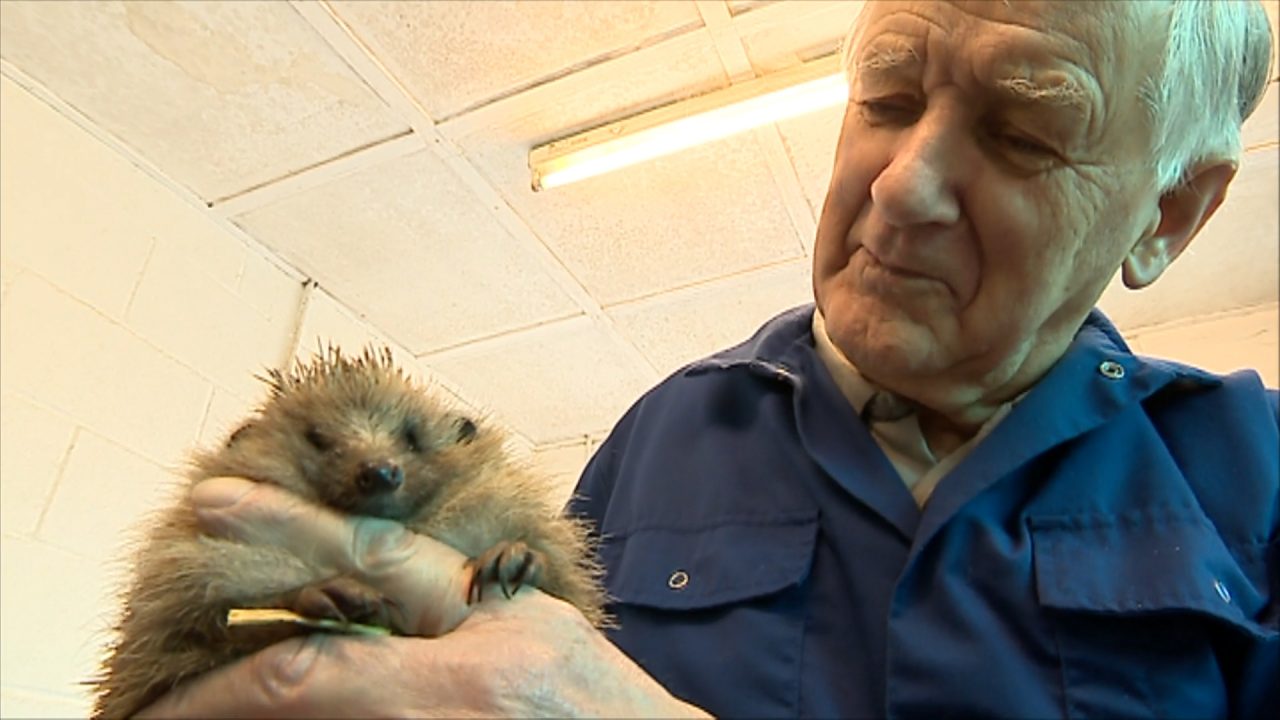 A pensioner who has spent more than two decades rescuing hedgehogs has decided to retire.

Sandy Boyd has cared for hundreds of the prickly creatures over the years through his charity Wormit Hedgie Centre in Fife.

The 82-year-old first began caring for the animals after coming across an injured hedgehog on a dog walk 26 years ago.

“During that next spring, people kept bringing them and said ‘well the vet said you were the expert’,” he told STV News.

“I didn’t think it would even go after its first year. I was a self-employed heating engineer so I’d go to work with no hedgehogs and I’d come home with five. it just snowballed.”

After a long and varied career looking after the prickly creatures, he’s decided to retire.

He ran the charity with wife Alice up until three years ago when she passed away, and Sandy said it has become more difficult to continue the venture on his own.

“I am getting a bit old now. On my own it’s a bit of a chore trying to make sure I have my meals and the hedgehogs have their meals too,” he said.

Sandy has educated many people on how to care for injured hedgehogs and how to keep them safe in the wild.

However there is one hedgehog in particular that has stayed with him all these years.

“The oldest one we had here was called Flipper, because he had a broken front leg.

“The vet wanted to put him down but the vet nurse pursued them not to.

“He was here for six years and he used to run around here quite the thing,” he recalls.

Sandy says he’s now planning to focus on his garden but is still happy to offer advice to anyone who has rescued a hedgehog.

He says the prickly creatures will always hold a special place in his heart.