Owners reunited with cat which went missing ten years ago

The cat, called Forbes, was found within two miles of where he went missing in the Rosemount area of Aberdeen.

A 12-year-old cat has been reunited with its owners after being reported missing ten years ago.

The long-lost pet, called Forbes, was rescued after a member of the public spotted him looking thin and in need of medical treatment in the Ferrier Gardens area of Aberdeen – about two miles from where he went missing.

Animal rescue officer Greg Stevenson found Forbes was microchipped and managed to trace his owners who told him that their cat had been missing for a decade.

Forbes’ owners, Neil and Lucy Henderson, who have since moved from Aberdeen to Edinburgh, said they had searched for their pet for months after he went missing before giving up and assuming the worst.

Mr Henderson said: “When Forbes first went missing in March 2011, we were distraught.

“We’d had him from when he was a kitten and we had such a special bond.

“He was such a unique and friendly character, we absolutely adored him.

“Our friend made posters and we went door-to-door in the area we lived in Rosemount.

“We asked people to check garages and sheds as we thought he may have just been locked inside.

“After eight or nine months, we very sadly had to come to the realisation that the worst may have happened.”

But after receiving the call from the Scottish SPCA a decade later, the Hendersons jumped in their car and drove to Aberdeen to be reunited with their long lost Forbes.

“My wife phoned when I was on the motorway and she told me I had to pull over,” Mr Henderson said.

“I was completely unprepared for what I was about to be told and hearing that Forbes had been found left me completely astounded.

“I have to admit that I was completely overcome with emotion and turned the car round immediately to go home.

“We travelled to Aberdeen the next day and when he was brought out, I recognised him immediately. Forbes did give me a big cuddle so I’m hopeful that he remembered us.”

Mr Henderson added: “Since coming home he has adopted habits he used to have.

“In my younger days I used to stay up late and Forbes would come in the room and start meowing at me until I turned off the video game I was playing and went to bed.

“This was so he could come and cuddle in to me.

“He’s started doing the same thing again which is so heart-warming.

“This is just the best outcome for us. We never thought we would see him again. It’s like a closed chapter has just opened up. It’s a dream come true.”

Officer Stevenson said: “I was amazed to hear how long Forbes had been missing for.

“He was found looking rather skinny and was in need of veterinary attention for fleas and mites.

“Forbes was found less than two miles from where he went missing though we have no way of knowing where Forbes had been all this time or what adventures he might have been on.” 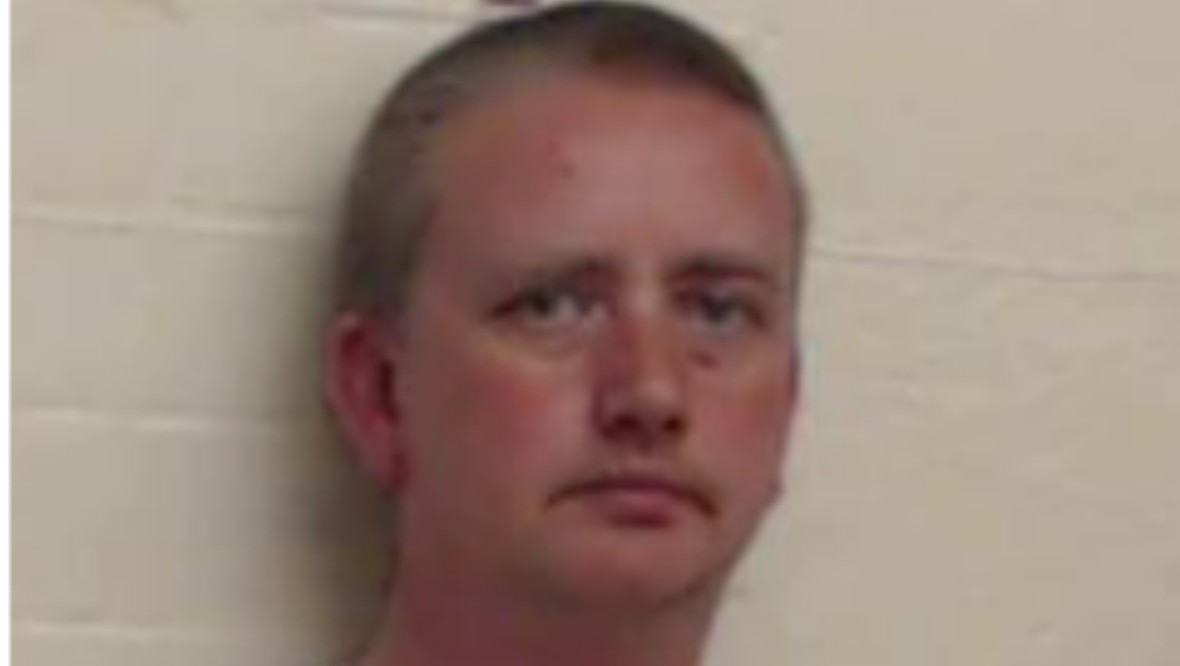