‘Oldest manuscript’ to return to Aberdeen after 1000 years

The Book of Deer was penned in Aberdeenshire and contains the oldest surviving example of written Scots Gaelic.

The oldest surviving Scottish manuscript is to return to the place it was written – for the first time in 1000 years.

The Book of Deer was penned in Aberdeenshire around 900 AD and contains the world’s oldest surviving example of written Scots Gaelic within its margins.

It is a rare example of a pocket gospel book and was produced for personal use rather than for church services.

The ancient text is in Latin, with the Gaelic thought to have been added around 200 years later.

It has been held in the collections of Cambridge University since 1715 but will now go on show in Aberdeen thanks to a £128,588 grant from the National Lottery Heritage Fund.

The 10th century tome will be on loan from the university and will go on show at an exhibition at Aberdeen Art Gallery next summer.

The move comes as part of an initiative by the Book of Deer Project, a community heritage group based in Aden Country Park in Aberdeenshire.

An archaeological dig is also set to be carried out in the grounds of the ruined Abbey of Deer, established in 1219.

Experts will search for remains of an earlier monastery where it’s believed the Gaelic annotation – describing its founding by St Columba – were inscribed on the pages.

Anne Simpson, chair of the Book of Deer Project, said: “Ours is a small corner of the world, but it is an important one.

“The return of the Book of Deer and the exhibition at Aberdeen Art Gallery, along with the community dig and cultural programme, will allow us to celebrate the manuscript’s links with north-east Scotland in a manner it deserves.” 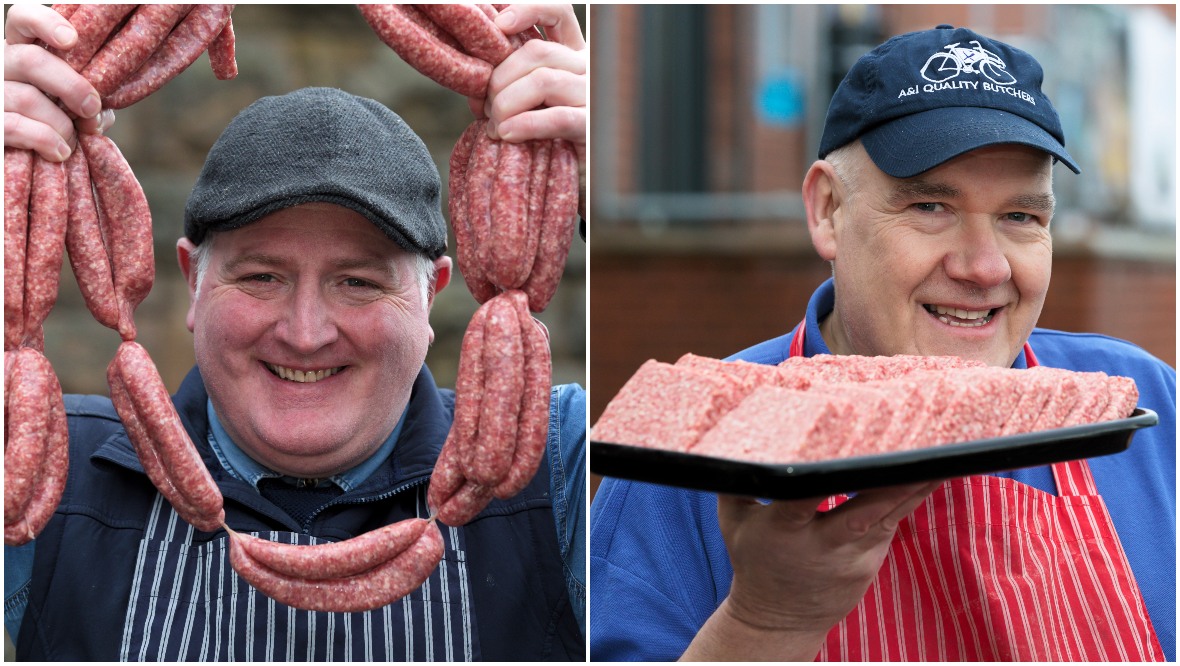 Butchers battle it out to win top breakfast product in Scotland 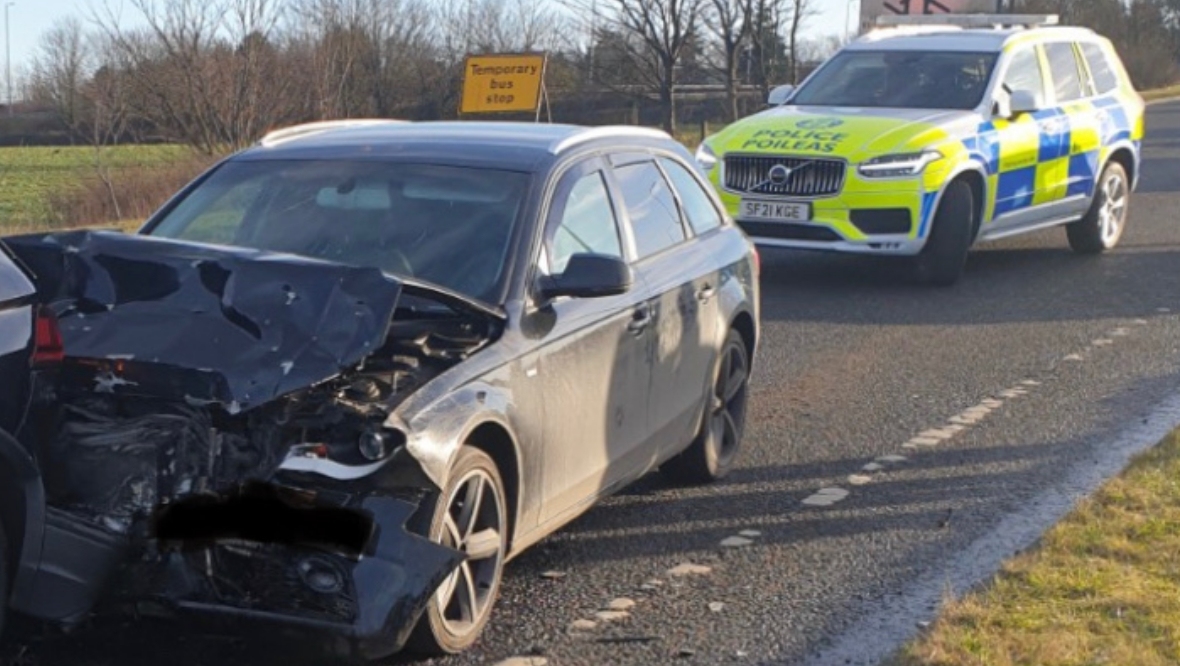 Motorist arrested for ‘drug-driving’ after crashing at roadworks 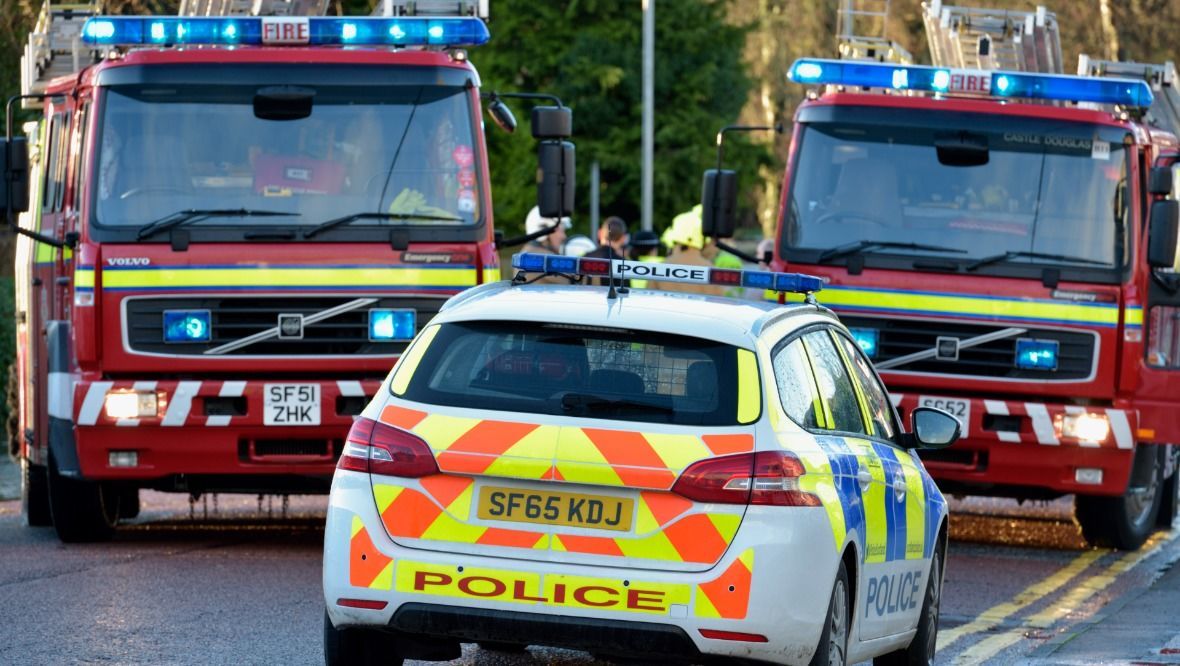