Steven Donaldson was lured to a nature reserve in Kirriemuir, Angus, by his ex-girlfriend before being killed by two men in 2018. 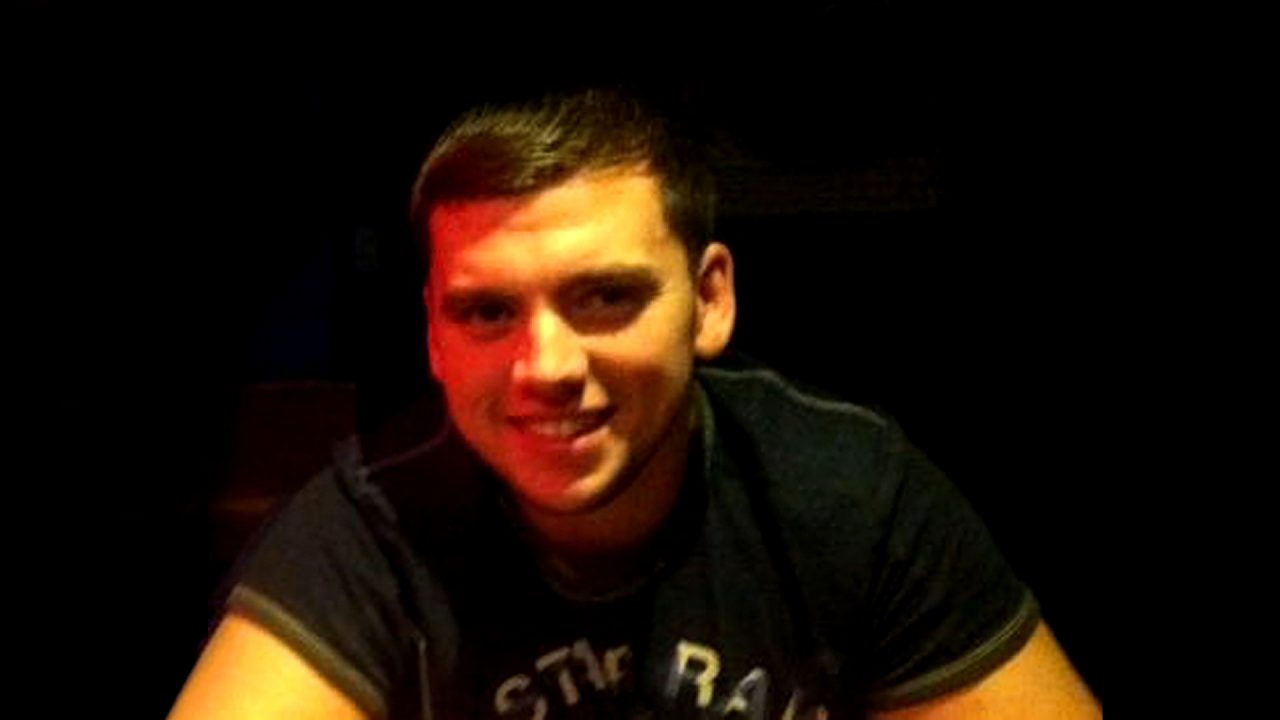 A memorial ride will take place through Angus tomorrow to remember an oil worker who was brutally murdered at the age of 27.

Steven Donaldson, an offshore worker from Arbroath, was lured to his death by his ex-girlfriend and murdered by two men near Kirriemuir in 2018.

Detectives on the case described it as one of the most “brutal” attacks they ever investigated.

The 27-year-old, who was a car and motorbike enthusiast, was honoured in 2019 by hundreds of motorcyclists from across Scotland who rode through parts of Angus.

His father Bill called the experience “a bit of a break”.

He told STV News: “To be honest, it was really overwhelming.

“There were people lining the streets, all the way up the roads.

“When we got to the rural areas, there were people standing outside their door, waving as the guys were going through.

“There were thousands of people in Kirriemuir out on the street, showing their respect and seeing the spectacle of so many motorbikes coming through the town.

“It was a bit of a break, because it was a celebration of Steven’s life, not just the fact of what happened to him.

“When it’s finished its like, that only took ten minutes, but it’s actually taken the most of the day.”

The event is set to return to Angus tomorrow, after being delayed the last two years due to the pandemic.

The gathering has been organised by Billy Connell, a fellow biking enthusiast who felt “compelled” to create something in Steven’s memory – despite not knowing him.

Bill added: “Having never met the guy or even heard of his name before, I think he just did an amazing job to get the event going.”

It was at a nature reserve, just outside Kirriemuir, where the 27-year-old’s body was found in 2018.

His former girlfriend Tasmin Glass was jailed for ten years after being found guilty of culpable homicide.

Glass, then aged 20, lured Steven, who was her ex-boyfriend and the father of her unborn child, to a deadly rendezvous.

Two men – Callum Davidson and Steven Dickie – were convicted of Steven’s murder after viciously assaulting him in Angus, last June.

With hundreds of riders set to turn out in in the town to pay their respects for the second time – it is hoped the memorial will become an annual event.

Bill said: “The time just flies by because of the feelings, the emotions and everything else that goes with it.

“We’re very thankful to Billy Connell for initiating the event.”