More than 24 emergency personnel are on the scene at the site in Aberdeenshire. 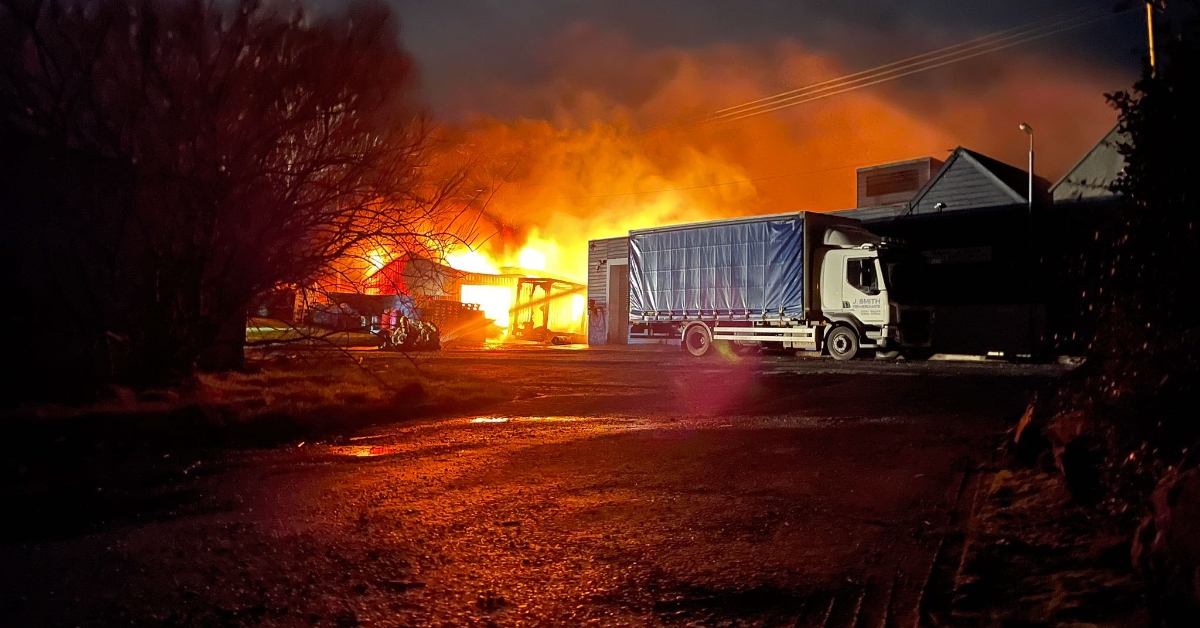 More than 24 firefighters are tackling a major fire at a fish merchants’ site in Aberdeenshire.

Four appliances and a water carrier were sent to J. Smith fish merchants in Sandend, west of Portsoy in Banff, after the blaze was reported at 5.50am

Personnel continued to bring the fire under control more than three hours later.

The Scottish Fire and Rescue Service said no casualties had been reported.