The work of trade unionist and songwriter Mary Brooksbank is being celebrated 125 years after her birth. 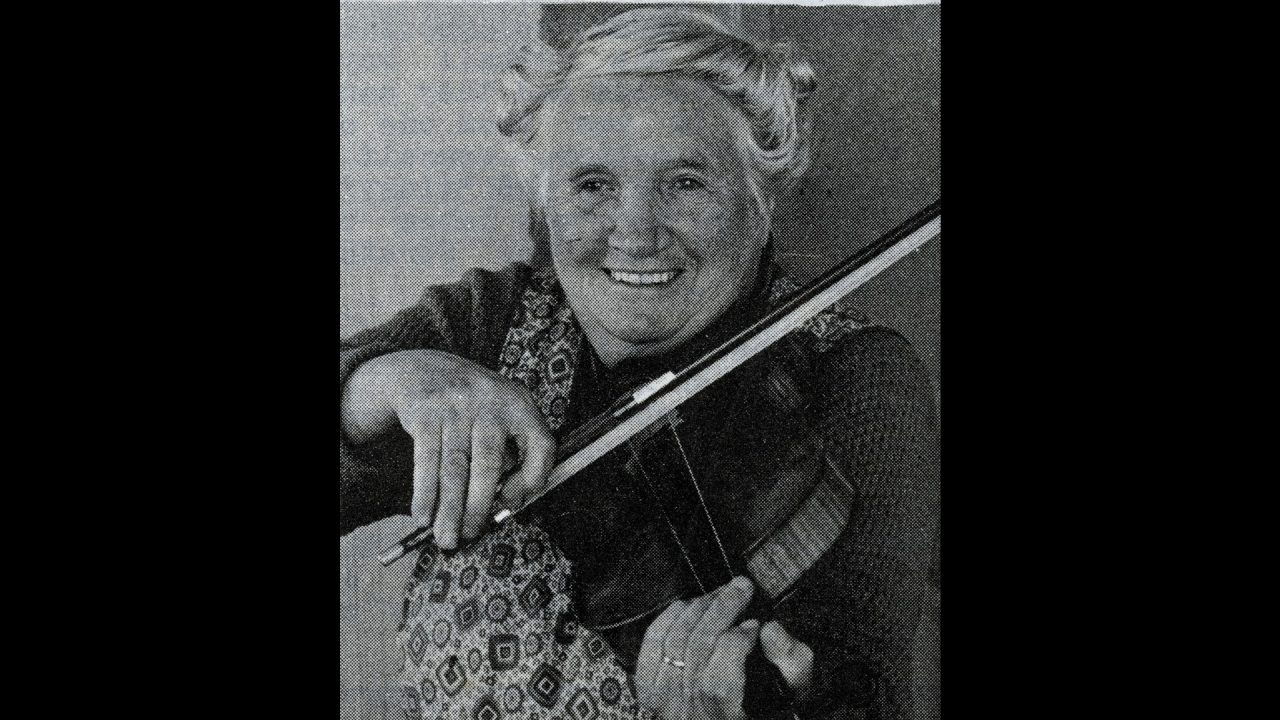 She was born when working-class women had little social standing, and even less in the political arena.

But that didn’t stop Mary Brooksbank becoming one of Dundee’s most well-known cultural and political activists.

A lifelong socialist and trade unionist, Mary co-founded the Dundee Working Women’s Guild and wrote poetry and music to spread her message in the community.

Now on the 125th anniversary of her birth, a team of local historians have released a new book about her and life and work.

Dr Siobhan Tolland completed her doctorate on Mary Brooksbank and contributed to the book. She told STV News she thought it was time Mary got the credit she deserved.

She said: “Mary tried to use her voice to help raise other women’s voices and to help the community.

“Mary I don’t think has ever had the credit that she deserves.

“She’s often referred to in terms of history or song, but had never had anything dedicated in terms of her life and her contribution to song and politics and music and we felt like to was time she had that credit.”

By the 1920s Mary was already a well-known activist, having been jailed three times for her campaigning activities.

As a teenager, she was among women working in the mills who fought for a 15% pay rise.

Coming from a family of singers, she turned to performance in later life in a bid to vent her frustration and anger.

“Even when they are striking for better conditions they’re out singing in the streets using songs to pass their message on.

“This combination of activism and singing is a really strong tradition in Dundee.

“This was an organisation where working women who were politically active.

“It was partly a mutual education thing so they were teaching each other how to chair meetings and how to be in that political sphere, but on their own terms.”