Man in hospital after becoming trapped under forklift truck

The 39-year-old was left with a number of injuries following the incident on Aberdeen's Victoria Road. 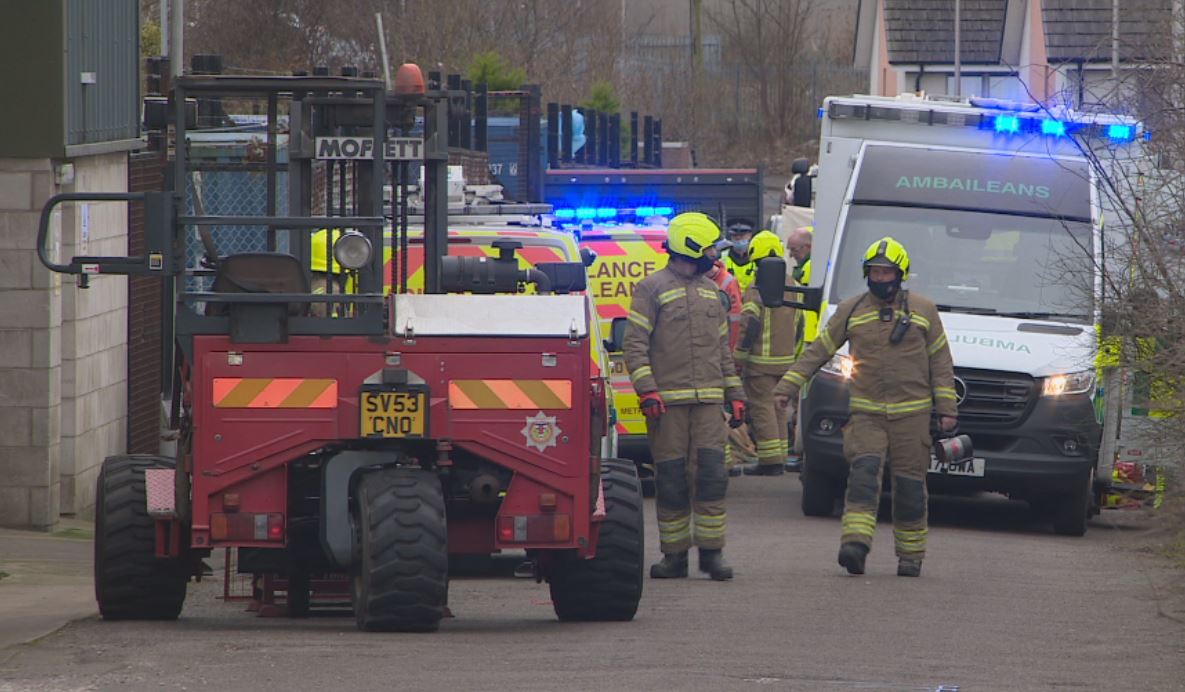 A man who became trapped under a forklift truck has been taken to hospital.

The 39-year-old was left with a number of injuries following the incident on Aberdeen’s Victoria Road on Thursday morning.

He was taken to Aberdeen Royal Infirmary for treatment but staff say his injuries are “not thought to be life-threatening”.

A Police Scotland spokesperson said: “Officers were called to a report of a 39-year-old man trapped under a forklift truck on Victoria Road, Aberdeen around 10.50am on Thursday, February 3, 2022.

“He was taken to Aberdeen Royal Infirmary for treatment to injuries, which are not thought to be life-threatening.

“The Health and Safety Executive has been made aware of the incident.”

A Scottish Fire and Rescue Service spokesperson said: “We were alerted at 10.44am on Thursday, February 3 to reports of an incident in Victoria Road, Aberdeen.

“Operations control immediately mobilised three appliances and a heavy rescue unit to the location where firefighters are working alongside our emergency service partners in an ongoing incident.”