Man in court over murder of 'brilliant and fun-loving' woman

Jacqueline Kerr, 54, was found inside a property on Sunnyside Road in Aberdeen on Monday morning. 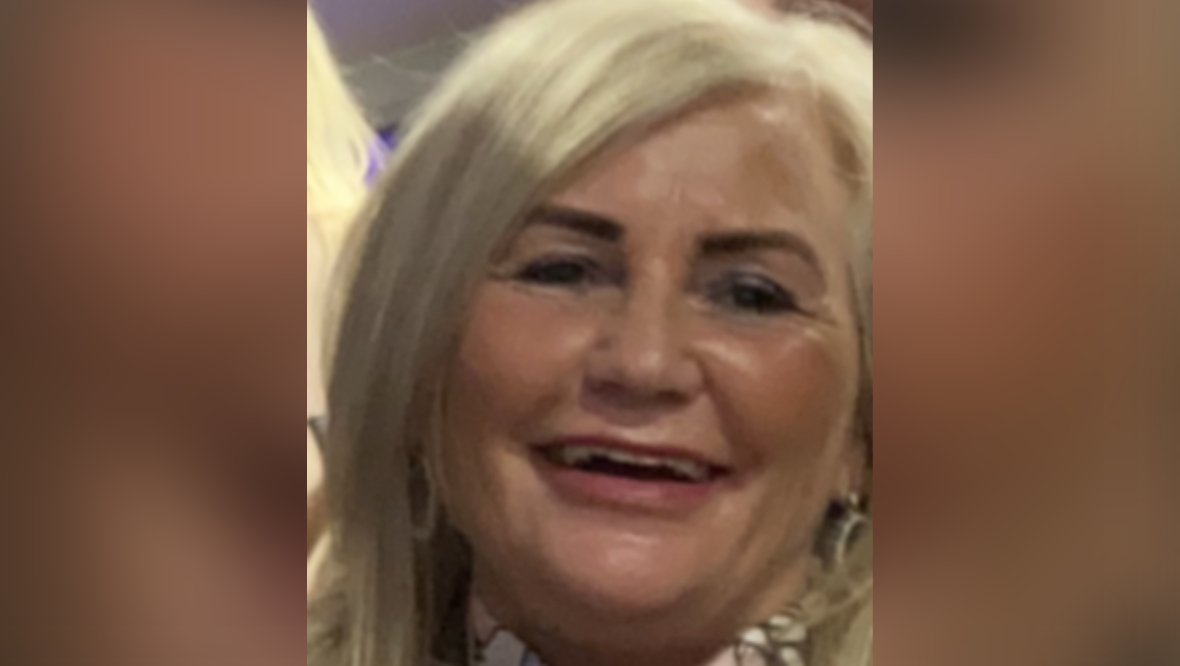 A man has appeared in court accused of killing a woman found at a home in Aberdeen.

Officers received a report of concern for a person at a property on Sunnyside Road in the city on Monday morning around 10.40am, and found the body of 54-year-old Jacqueline Kerr.

Ms Kerr’s family said she will be “sorely missed by all who knew her”.

A statement on their behalf read: “Jacqueline was a fun-loving person. She loved her two dogs and loved going to the gym.

“She was a great sister, brilliant family member and a dear friend to many.

“She will be sorely missed by all who knew her.”

Cook, of no fixed address, made no plea and was remanded in custody. He is expected to appear at court again within eight days.

Detective inspector Gary Winter, of Police Scotland’s Major Investigation Team, previously said: “My thoughts are with the family and friends of Jacqueline at this extremely difficult time.

“There is no doubt that this incident will cause concern within the community, however, I would like to stress that we are treating this as an isolated and contained matter.

“I would also like to thank members of the public for their patience while this incident is being investigated.

“A visible police presence will remain in the area as we continue with our enquiries and I would, again, ask for the public’s patience.

“Anyone who believes they may have information relevant to the investigation is asked to contact 101 quoting reference number 1024 of January 16, 2023.”