Officers were called to Hunter Place in Stonehaven, Aberdeenshire, at around 12.40pm on Monday. 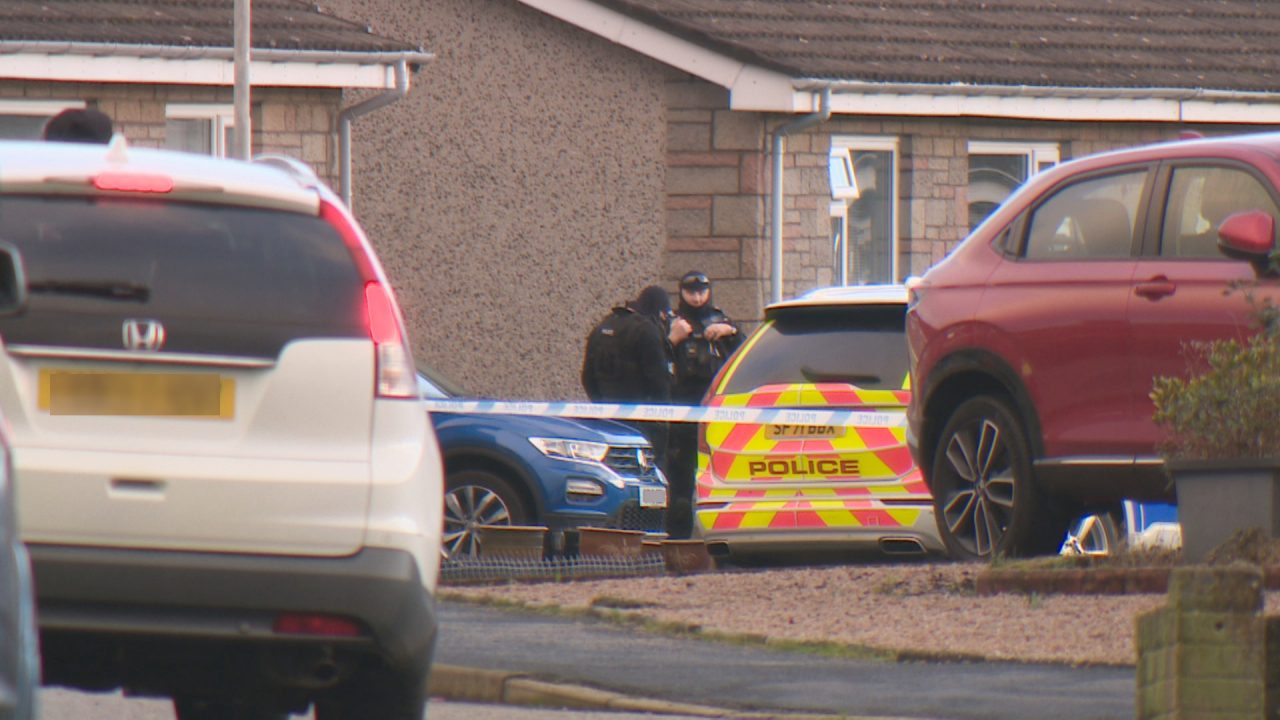 A man has been charged after police fired a gun and deployed a taser during an incident in Aberdeenshire.

The 31-year-old was taken to Aberdeen Royal Infirmary with minor injuries after armed officers locked down Hunter Place in Stonehaven.

Police were called to a report of a disturbance at 12.40pm on Monday. During the incident officers discharged a firearm and also used a taser.

The street was locked down for hours and Police Scotland said detectives were continuing their investigation in the area on Tuesday.

Chief superintendent Kate Stephen said it was a contained incident and there was no ongoing threat to the public.

As with any firearm and taser deployment, the circumstances of the incident will be reviewed by the Police Investigations and Review Commissioner (PIRC).

The man is due to appear in Aberdeen Sheriff Court on Wednesday, November 23.

CS Stephen said: “Officers will continue to be in the area today as enquiries are carried out.

“I want to reassure the public that this was a contained incident and there is no ongoing threat to the public. Anyone with any concerns or information should speak to officers or contact police via 101.”