Police were called to reports of a death at around 1.10pm on Tuesday, December 6, near an Angus park. 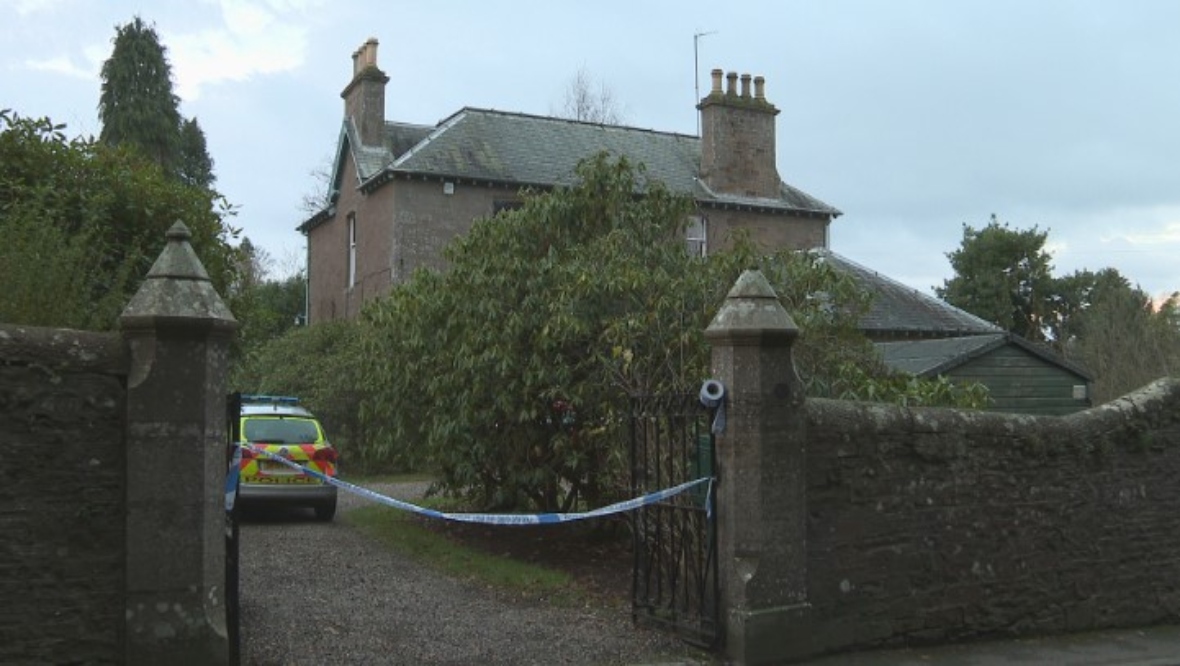 A man has been arrested in connection with the death of a 90-year-old man in Angus.

Police were called to reports of a death at around 1.10pm on Tuesday, December 6, within a property on Hillside Road, Forfar.

The body of a 90-year-old man was discovered, and police said his death is currently being treated as unexplained.

Officers confirmed that a 31-year-old man had been arrested in connection and enquiries are ongoing.

A Police Spokesperson said: “Enquiries are continuing following the death of a 90-year-old man in Hillside Road, Forfar.

“A post mortem examination is due to take place. The death is being treated as unexplained.

“A 31-year-old man is currently under arrest and enquiries are ongoing.

“There will be police activity in the area and additional patrols to provide reassurance to members of the community. Anyone with concerns can approach these officers.”