Man dies at scene after being attacked by dog at kennels

The incident occurred around 1.10pm in Kirkton of Auchterhouse on Wednesday. 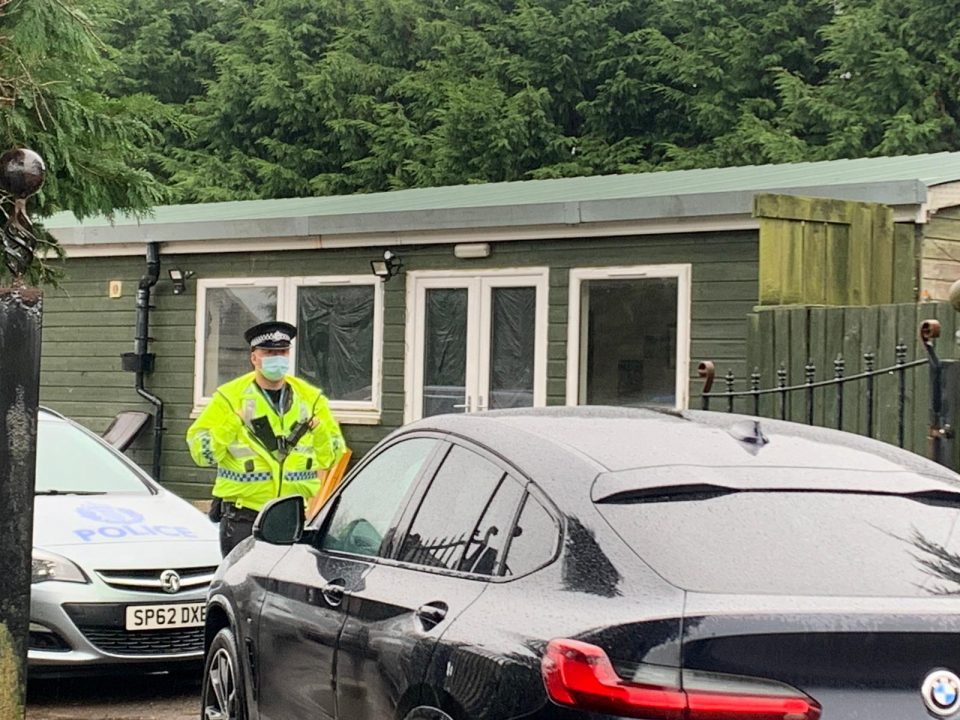 A man has died after being attacked by a dog in Angus.

The incident, which is understood to have occurred at Juniper Kennels and Cattery in Kirkton of Auchterhouse, happened around 1.10pm on Wednesday.

Emergency services rushed to the scene following the attack but the 55-year-old was pronounced dead at the scene.

Police said the death is not being treated as suspicious.

A report will be submitted to the Procurator Fiscal.