Lucky ducklings reunited with mum after falling into drain

A rescue mission was launched after a distressed duck was spotted on the A96 near Stoneywood, Aberdeen.

Ten lucky ducklings have been reunited with their mum after falling into a drain.

A man and his daughter stopped their car after a distressed duck was spotted on the A96 near Stoneywood in Aberdeen.

The pair got out to investigate and to their surprise they saw little duckings swimming at the bottom of a nearby drain.

Unfortunately the little chicks were unable to get out.

The Scottish SPCA was called out to save the birds and the ducklings were eventually reunited with their mum.

SSPCA inspector, Amanda Watson, said, “Ducks often nest in high places and then make their way down to ground level with their ducklings.

“Unfortunately it looks as though these ducklings were so tiny they fell down the drain by mistake.

“We’re so grateful to the member of the public who called us and alerted us to the birds.

“Thankfully we were able to fish them out of the drain and reunite them with their mum at a nearby waterway.

“If anyone finds an animal that they think may be in distress, or they just want advice on how to help an animal they are concerned about, they can call our confidential animal helpline on 03000 999 999.” 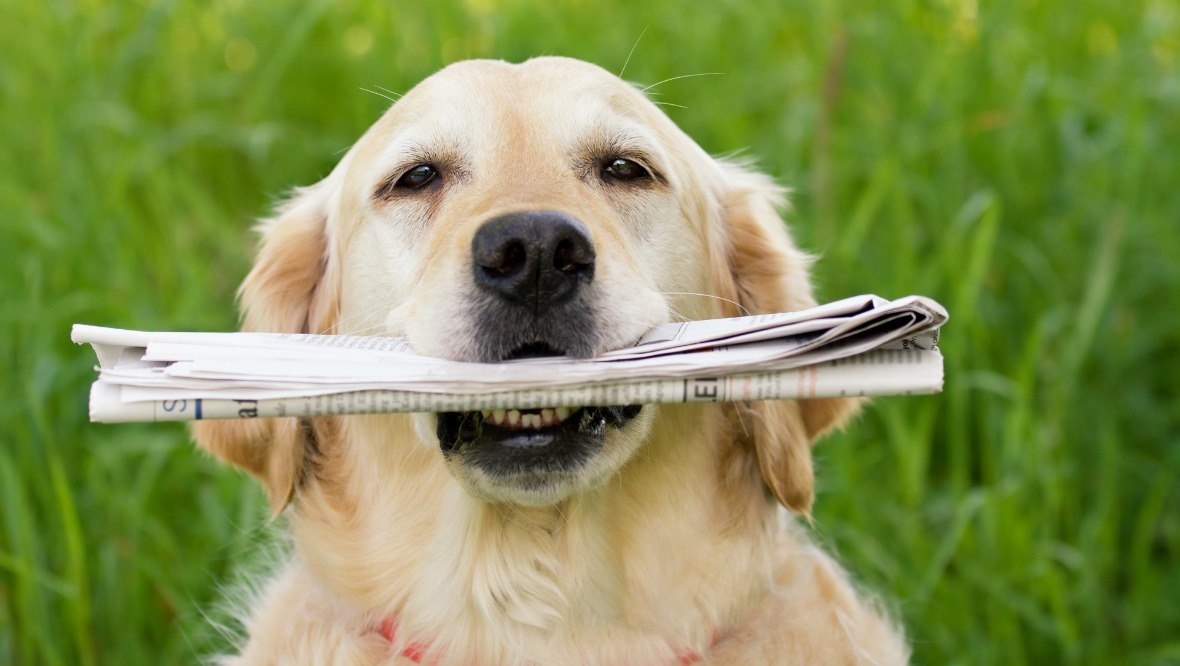