King meets families given refuge in Scotland after fleeing war

During his visit to the city, the monarch heard how programmes have supported refugees. 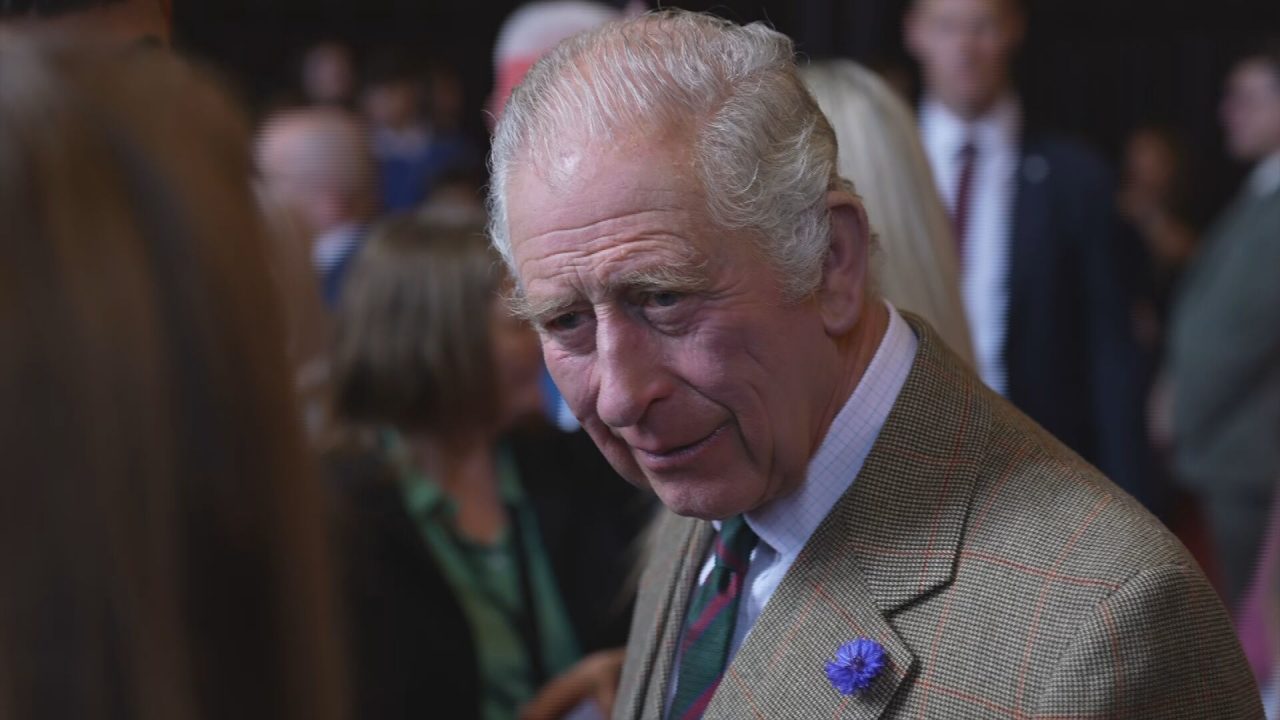 King Charles III met with families who have fled from war-stricken Ukraine, Syria and Afghanistan and have settled in Aberdeen on Monday.

During his visit to the city, the monarch heard how programmes run by Aberdeen council have supported people and met with local dignitaries.

Since the Russian conflict broke out in February, around 1,000 Ukrainians have resettled in Aberdeen. There are approximately 170 Afghan refugees staying across two hotels in the city, whilst around 30 Syrian families have settled in the region since 2016.

Charles met with displaced families who have been supported by government schemes in Aberdeen at the Town and County Hall in the Town House on Union Street and had the opportunity to hear personal stories about their evacuations, arrival in the city and some of the challenges that they have faced.

She said: “It is such an honour to meet The King, His Majesty.

Burhan Vesal, who worked as an interpreter with the British Army in Afghanistan, added: “A wonderful day, a really, really joyful moment. We were always watching the King on TV and no one was thinking that one day I will meet the King.

“He had a good view of Afghanistan and he was aware of everything what happened there.”

Lord-Lieutenant Dr David Cameron, who accompanied the King during his visit, said: “We were greatly honoured to share with King Charles III how we as a city have responded to devastating world events.

“It was especially moving for the King to hear first-hand from some of those who have suffered directly as a result of conflict across the globe; those who have lost their homes and more.

“Thanks to the compassion and generosity of Aberdeen’s organisations and residents, we have been able to extend the steadying and loving hand of friendship in welcoming them to our city.”

The council’s resettlement team was joined by representatives of third sector organisations, businesses and city hotels that have been providing a temporary home for arrivals.

Other partners involved in the humanitarian response include NHS Grampian, the Aberdeen City Health and Social Care Partnership and the University of Aberdeen.

Before he entered the Town House, King Charles spent time shaking hands and speaking to some of those that had turned out to meet him.

A choir made up of pupils from Dyce Primary and the Robert Gordon’s College closed the event with a rendition of “The Northern Lights” conducted by Professor Paul Mealor from the University of Aberdeen.