Alfredo Ciociola denied that he had fallen asleep or repeatedly driven onto the wrong side of the A96. 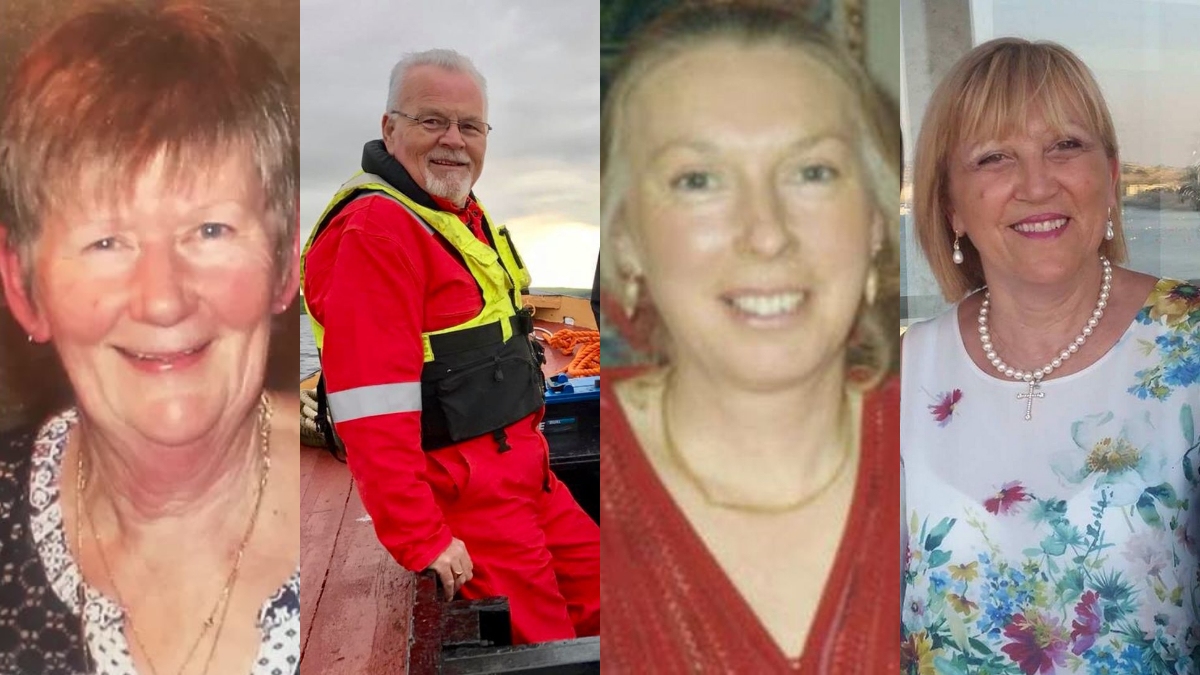 An Italian tourist who was extradited to Scotland has been jailed after he was convicted of causing the deaths of five people, including his oldest son, in a horrific road crash.

Alfredo Ciociola was driving a Fiat minibus when he collided with a Nissan SUV on the wrong side of the road at the Drummuir junction on the A96 near Keith in Morayshire.

His son Lorenzo, four, died in the carnage along with a rear passenger in his vehicle Maltese Frances Saliba, 63. Her husband Francesco Patane was seriously injured along with Ciociola’s wife Concetta, who was also in the back with her children. His younger son Frederico, then aged three, escaped with minor injuries.

The driver of the other car Morag Smith, 44, was also severely injured and her three passengers Edward Reid, known as Ted, 63, Evalyn Collie, 69, and Audrey Appleby, 70, died following the crash as they returned home from a line dancing session in Elgin, in Moray.

Ciociola was jailed for three years and handed a ten year driving ban.

Judge Lord Mulholland said the consequences of his actions were “catastrophic” and the impact on the victims’ families was “heart-breaking”.

“Keith Appleby, husband of Audrey Appleby, described his wife’s death as turning his world upside down and he has to rely on carers and friends to care for him as he deals with his own health problems and the loss of his wife,” the judge said.

“Louise Matthew the daughter of Edward Reid described her life being torn apart as a result of the death of her father. She and her family are broken without him.

“Pamela Reid the wife of Edward Reid has found it hard to cope without her husband, the main bread winner in the family, as they did everything together. She has had to cope with her own health issues without the help and support of her husband.

“William Elrick the brother of Evalyn Elrick or Collie and representing Evalyn’s Daughter, Son and other brother Alexander Elrick, has commented on the profound effect that their loss has had on them and their family.”

Lord Mulhollan said he took into account that Ciociola was a first offender and that he had suffered as a result of the collision in losing his own son, his wife being seriously injured and his friend’s wife losing her life.

In a statement released through Digby Brown Solicitors she said: “Although I am surprised by the sentence I am welcome it.

“However it also strange because in reality the damage is done and the length of time Ciociola spends behind bars makes no real impact on my day-to-day life.

“I now just want to get on with rebuilding some kind of future.”