An inspection of HMP Castle Huntly took place between June and July this year. 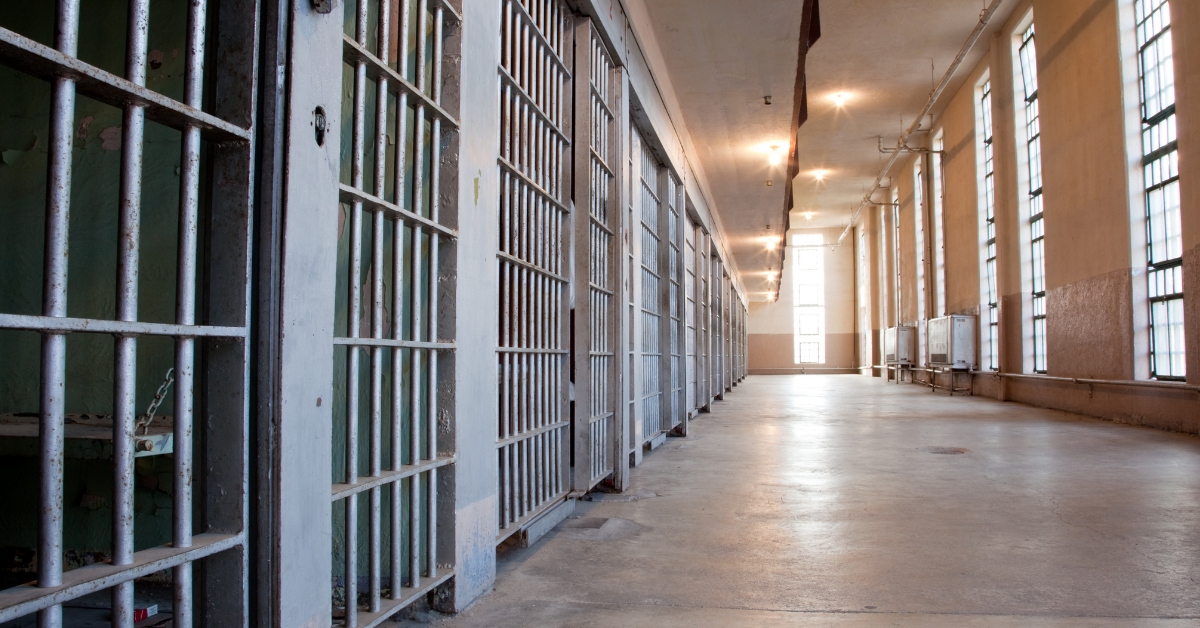 A recent inspection has flagged a “disappointing underuse” of a prison which should be seen as a “flagship establishment” of the prison service in Scotland.

An inspection of HMP Castle Huntly, the only open prison north of the border, was praised by His Majesty’s Inspectorate of Prisons for Scotland (HMIPS).

However, inspectors warned that, after finding just over 100 prisoners at the facility, the prison service had a “stark choice” of either continuing to run the expensive facility or make better use of the Perth and Kinross jail.

And HMIPS, who looked around the prison between June and July this year, said a more radical option might be to close the prison, allowing other jails to run more open regimes, but warned it would be “hard to replicate the inspiring and restorative tranquility of HMP Castle Huntly”.

The report read: “HMP Castle Huntly should be a flagship establishment of the Scottish Prison Service” but that “unfortunately, too few prisoners are afforded the opportunity to access it”.

“With numbers so low, the establishment are unable to offer as many community placements and opportunities as they may like, and secondly, individuals are needed for the effective running of the prison,” the report, published on Thursday, said.

“This combination negatively impacts the rehabilitative effect the establishment could offer.”

Prisoners are sent to the 15th century castle, which has a capacity of 285 men, if they are deemed to be low risk ahead of their release.

At the prison, inmates are allowed greater access to the community, can have periods of home release, and are able to walk around the estate, which dates back to the first Baron Gray of Fowlis, with few limitations.

Inspectors from HMIPS said the open prison helped fulfil human rights obligations, which it expected to see the prison service to provide.

“The Scottish Prison Service therefore has a stark choice. It can either continue running an underutilised and expensive facility or unblock the barriers to progression to ensure more effective use is made of HMP Castle Huntly which, apart from its poor accommodation wings, has some excellent facilities in a unique rural setting that still facilitates placements in urban areas,” the report said.

“A more radical alternative would be to consider closure and affording other prisons the opportunity to run a more open regime in tandem with a closed regime for those prisoners due to be liberated.

“That might provide open conditions across a wider area of Scotland, potentially closer to families for more prisoners, but it would be hard to replicate the inspiring and restorative tranquility of HMP Castle Huntly.”

A Scottish Prison Service spokesman said it welcomed the report, and the recognition of “many areas of good practice at HMP Castle Huntly” including its outdoor facilities and ‘significant and meaningful role’ personal officers play in re-integrating prisoners back into the community.

“Like many areas of public life, the Scottish Prison Service is continuing our recovery from the Covid pandemic,” the spokesman said.

“We have been working hard to make further improvements to the progression of people in our care, from the more secure to the open estate, and this has seen a 25% increase in the population of HMP Castle Huntly, since April.

“In an effort to see this figure rise further, we have assigned a senior leader to review population and progression and work with governors to identify any barriers to safe progression, to make sure we are doing everything we can to aid the rehabilitation of those in our care and reduce the risk of reoffending for the public.

“HMP Castle Huntly will continue to play a leading role in this vital work, which is key to transforming lives, safeguarding communities, and supporting our justice partners.”