Juliet Roberston, from Inverurie, was diagnosed with blood cancer last December and has been shielding ever since. 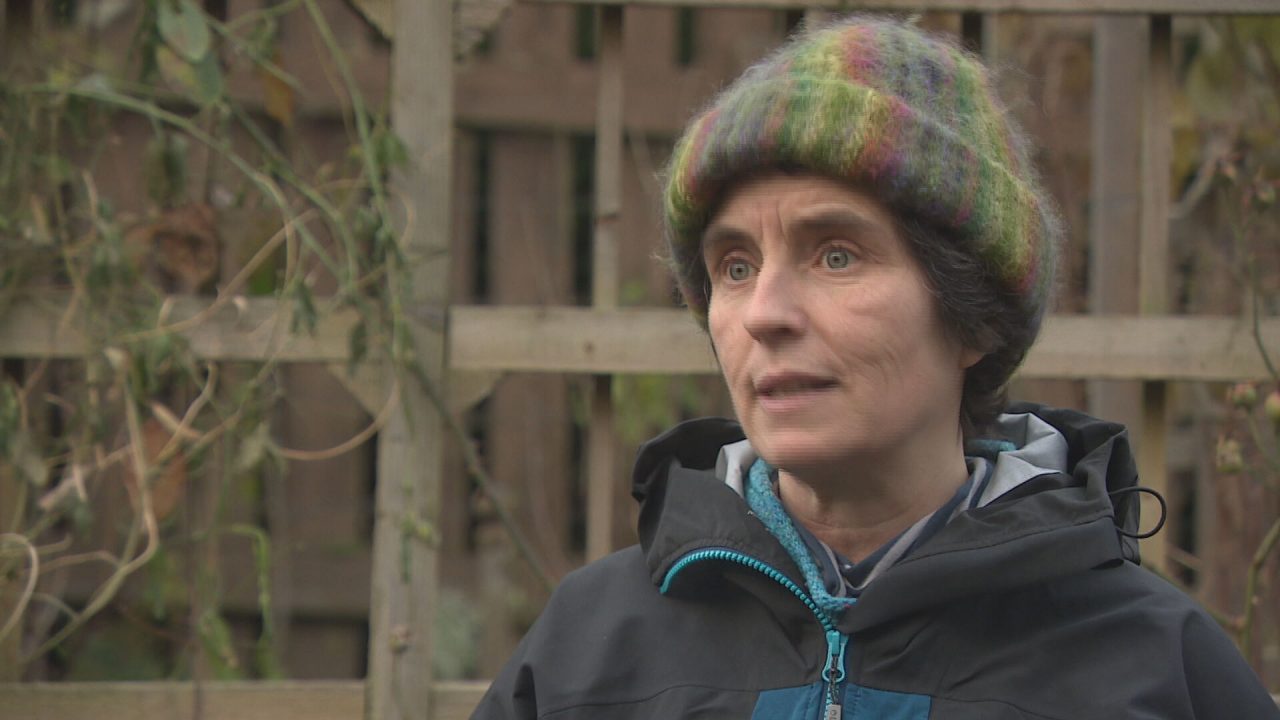 As Omicron cases rise, shielding patients who have weakened immune systems are calling for more support and guidance.

Juliet Roberston, from Inverurie, says she feels “forgotten about” after she was diagnosed with blood cancer last December.

Despite the roll out of the vaccine Ms Robertson has been shielding ever since as her body is unable to fend off viruses like Covid-19.

She told STV News: “I had gone into hospital to do tests so I could donate a kidney for my neighbour.

‘I think what’s hardest for me is not being able to hug my son I haven’t been able to do that for a year now.’

“They done a bunch of blood tests and I was diagnosed with acute myeloid leukaemia.

“I think what’s hardest for me is not being able to hug my son I haven’t been able to do that for a year now.”

At the start of the pandemic thousands of vulnerable people across Scotland were told to shield.

Following the mass roll out of the vaccine, high risk patients are not officially required do so anymore.

However, the many who feel they should continue to take the precaution are now concerned about the lack of support.

Ms Robertson said: “We just don’t know if the vaccine has an effect or not. It looks unlikely given my type of blood cancer.

“I just feel forgotten about.”

Ms Robertson plans to have an outdoor Christmas picnic this year with her husband and son to make sure she is as safe as possible.

The Anthony Nolan Trust, a group that supports people with blood cancer, has called for a dedicated government lead and financial assistance for those still shielding.

Chief executive Henny Braund MBE said: “What we’re asking for is to make sure people can get their fourth vaccine and that the government appoint a lead for those who are immune-suppressed so that guidance and support can be there.

“We’re also asking for financial compensation for those who are unable to work as they shield.

“We’re hearing a lot of anxiety especially during this omicron phase and a lot of our patients will be spending Christmas alone because they’re shielding.”

A Scottish Government spokesperson said: “We’ve retained our programme to support those at highest risk of Covid-19 and have no plans in the immediate future to step those down.”