Greenpeace said that the field's gas was 'particularly polluting' because it has an 'unusually high' CO2 content. 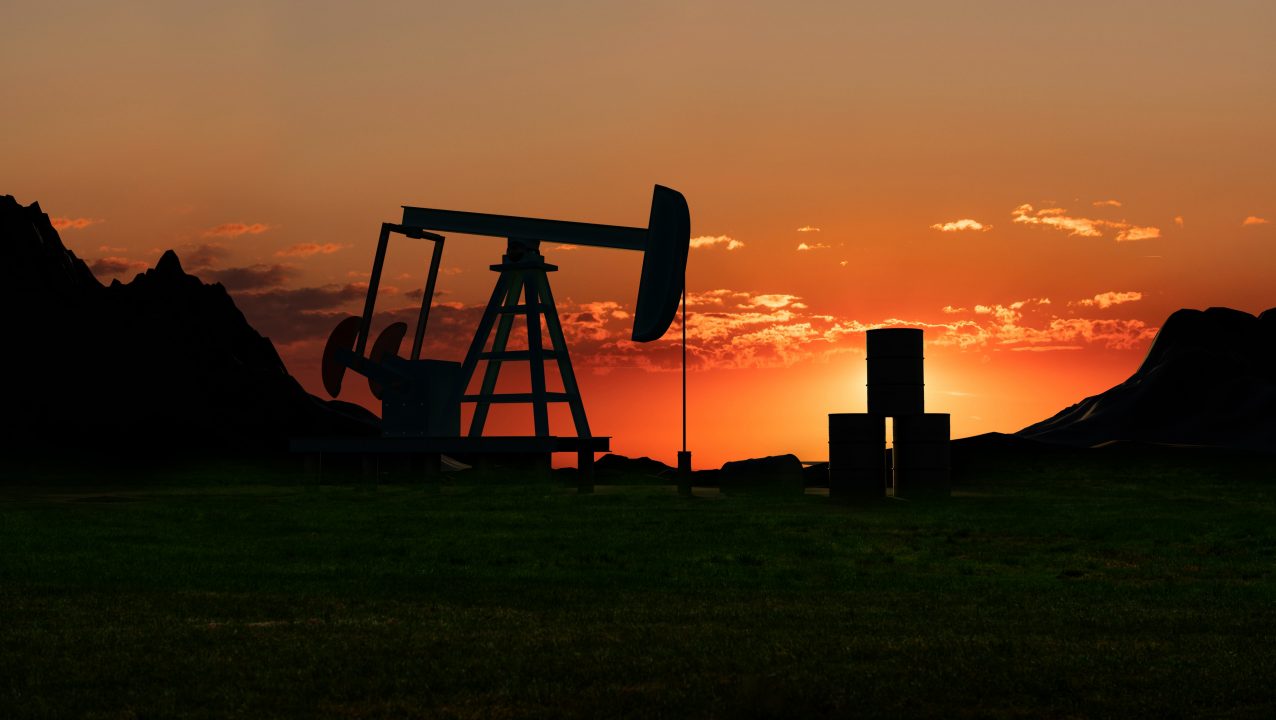 The UK Government is being taken to court over its approval of a new North Sea gas field amid claims it failed to “check the climate damage of burning the gas extracted”.

Shell’s plans for the Jackdaw gas field were previously rejected due to its potential impact on the climate.

The oil and gas giant was told by the government in October 2021 to come up with a different plan; one that aligned with the UK’s climate targets, as well as the industry’s own commitments on reducing emissions.

In February this year, Shell resubmitted similar proposals with “very minor changes” which were then approved, according to Greenpeace.

The regulator is now taking the UK Government to court over its approval of the gas field, saying that it had “failed its legal duty” to check the Jackdaw field’s environmental impact.

Greenpeace said that the field’s gas was “particularly polluting” because it has an “unusually high” CO2 content.

It added that the new gas field would not help to ease the UK’s energy crisis, or have an effect on energy bills as it belongs to Shell – and its gas will be sold on international markets.

Philip Evans, oil and gas transition campaigner for Greenpeace UK, said: “This Jackdaw approval is a scandal. The government knows that burning fossil fuels drives the climate crisis, yet they’re approving a new gas field in June, without proper climate checks, and declaring a national emergency over heatwaves in July.

“We believe this is an astonishing dereliction of the government’s legal duty, and we won’t let it stand.

“So we’re taking legal action to stop Jackdaw, and whenever we see the government acting unlawfully to greenlight new fossil fuels we stand ready to fight in the courts.”

Courts in Scotland will now decide whether to grant Greenpeace permission to proceed with the legal challenge, which may be paused until after a separate case regarding the Vorlich oil field is decided by the Supreme Court.

The Department for Business, Energy and Industrial Strategy said it could not comment on live legal proceedings.

However, a spokesperson said: “The North Sea Transition Authority granted consent to the Jackdaw project, which will boost domestic gas supply in the years to come.

“This was on the basis of Offshore Petroleum Regulator for Environment and Decommissioning considering the environmental statement of the project and concluding that it will not have a significant effect on the environment.”