Dundee-made best-selling video game has become a 'beacon' for the industry in Scotland. 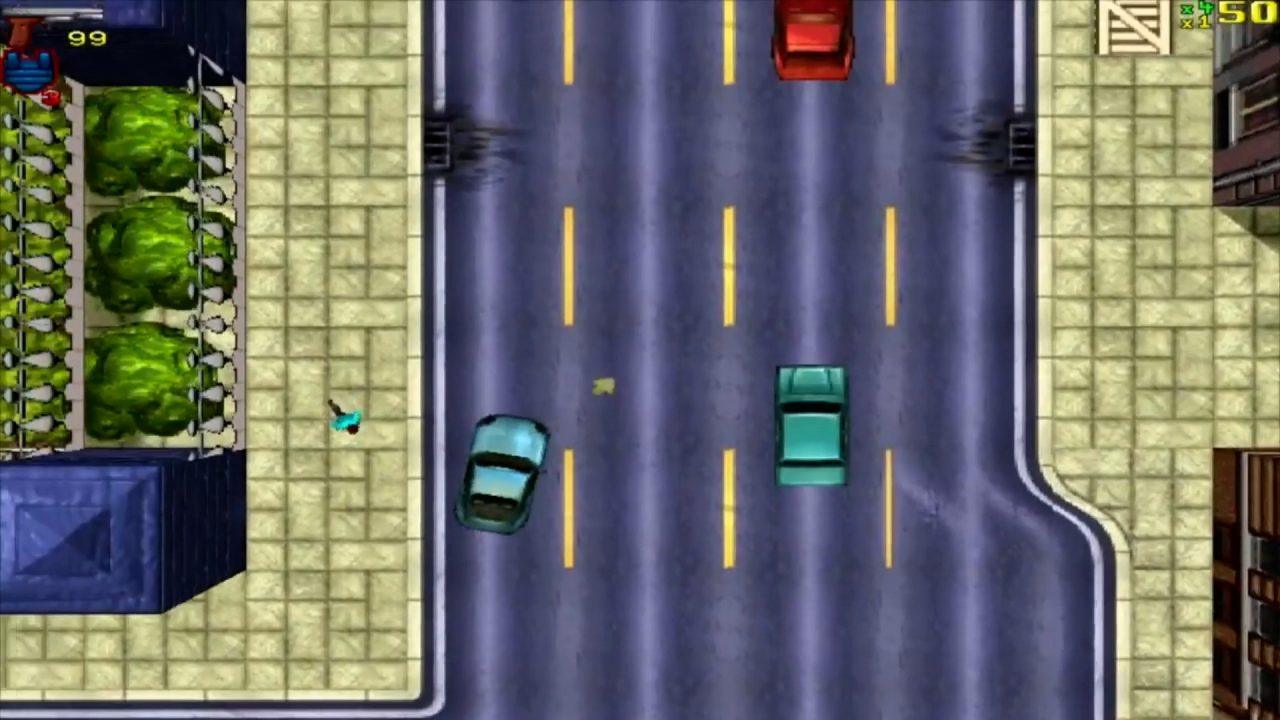 The creators of the best-selling video game Grand Theft Auto have revealed they helped fuel criticism to boost publicity.

A quarter of a century has passed since the game – Scotland’s biggest digital export – was first released.

It has since become one of the biggest-selling computer game franchises of all time.

But before it even hit shelves, it was heavily criticised in tabloid newspapers and the House of Lords for depicting “extreme violence”.

One of its original developers has now told STV News that much of the controversy was actually orchestrated by their publicist to drive more attention.

“We didn’t really view it as ‘oh, they’re going to ban the game’ or ‘we’re doomed’ – we just found it really funny,” said Mike Dailly.

“It was clear that no one in parliament had ever played the game. It was nothing like they were talking about. They were just going by what the press were saying.”

Grand Theft Auto – the American term for stealing a vehicle – was designed in a studio at Dundee Technology Park in the 1990s.

In the 25 years since its first release, the series has sold hundreds of millions of copies, becoming a “beacon” for developers in Scotland.

From six studios then, the video games industry has expanded beyond anyone’s imagination at the time.

“We’ve now got around 150 studios across the country, but we also have just as many people making games on their own,” said Brian Baglow from The Scottish Games Network.

“There are individuals, indy game developers, part-timers, people doing it as a side hustle.

“We’ve got folk working at some of the big banks who take their tie off at the end of the day, come home and make video games.”