The swinging 1960s were a time of great social change – and that was reflected in Grampian's pioneering approach. 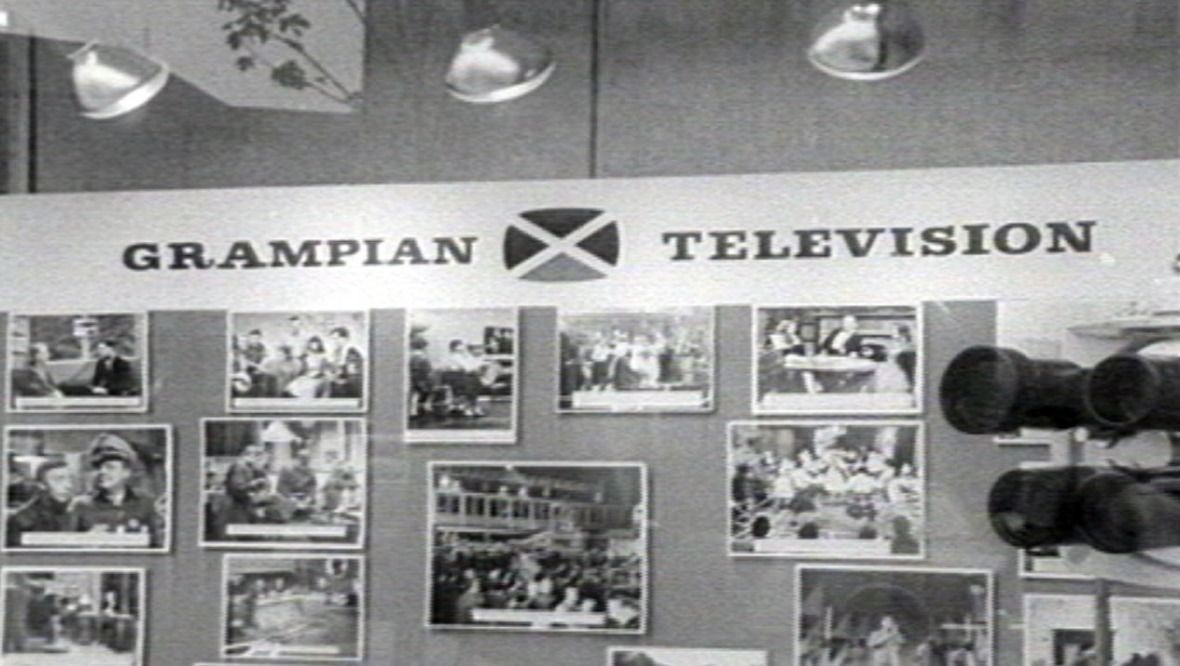 Grampian Television’s legacy continues to live on 60 years after its launch.

The name may have gone under the STV umbrella, but it remains a much-loved and much-missed institution.

On September 30, 1961, commercial television was switched on for the first time in the north of Scotland, broadcasting from Aberdeen.

The swinging 1960s were a time of great social change – and that was reflected in Grampian’s pioneering approach.

Based in a converted tram shed in the west end of the city, it perhaps took a while to win over a sceptical north-east audience.

The creation of the station led to a previously unheard of phenomenon in the north of Scotland – the television personality.

Jimmy Spankie became a household name in the early days.

He initially joined as a continuity announcer, but then branched out into a range of programmes, becoming one of the station’s most popular presenters.

As Grampian established itself it became the viewer’s favourite.

In the early days light entertainment and music became the station’s staple with shows often featuring in the local top ten.

A whole host of entertainers pulled in the punters, most notably Scots crooner Calum Kennedy and his talented clan.

His daughter, Fiona Kennedy, said: “Grampian has always punched above its weight. It knew its audiences. It absolutely tapped into what people loved.”

All new programmes were supplemented by commercials – a new experience for viewers and local businesses.

The station owed its success to a strong connection with the community, and crucially gained its trust.

The 1970s saw numerous technical developments and were regarded as the Golden Years of commercial television.

In 1978, Grampian came up with a notable first.

It introduced ENG – Electronic News Gathering – to its news coverage – the first UK station to do so.

Instead of film, videotape was used, revolutionising news gathering across an area the size of Belgium.

A significant influence on the company’s programme policy and financial wellbeing was the discovery of oil.

Ted Brocklebank was head of documentaries.

He recalled: “We did have tremendous loyalty, and that meant that when we went into an area they regarded us as their local station.

By the 1980s Grampian had consolidated its position and became a firm viewer favourite – its programmes in tune with the local audiences stretching from Shetland to Auchterarder.

The Electric Theatre Show was a major hit. It started off as a local magazine programme, but its national success sent Grampian camera crews around the world.

Through the decades the faces of the station became household names across the north and north-east, while many progressed to see their names in lights on the national stage, including Donald MacCormick, Donnie B. MacLeod, Selina Scott and Anna Soubry.

The 1990s confirmed Grampian’s solid position within the ITV family.

As the audiences grew, to a potential of 1.2 million, so did its range of programmes.

Many network commissions were won, elevating the profile of the tiny regional station.

One of the most long-running productions was the children’s educational series Living and Growing.

Former presenter Diana Speed said: “The skills I took with me to BBC Radio 4 were all down to the good grounding I had at Grampian.

“A lot of professionals gave great advice – you listened and learned. This was niche broadcasting and it really worked.”

As the landscape changed both socially and economically, Grampian’s cameras were there to capture each moment.

Now under the STV umbrella in a rapidly changing digital age, this unstinting commitment to the local audience continues.

The name may have gone but its eventful and colourful legacy lives on with the launch of a new book entitled The Way it Was – Grampian to mark the anniversary.

A host of celebrated contributors capture memories of a much-loved and much-missed institution.