Number of deaths has fallen in recent years, but progress branded 'too slow'. 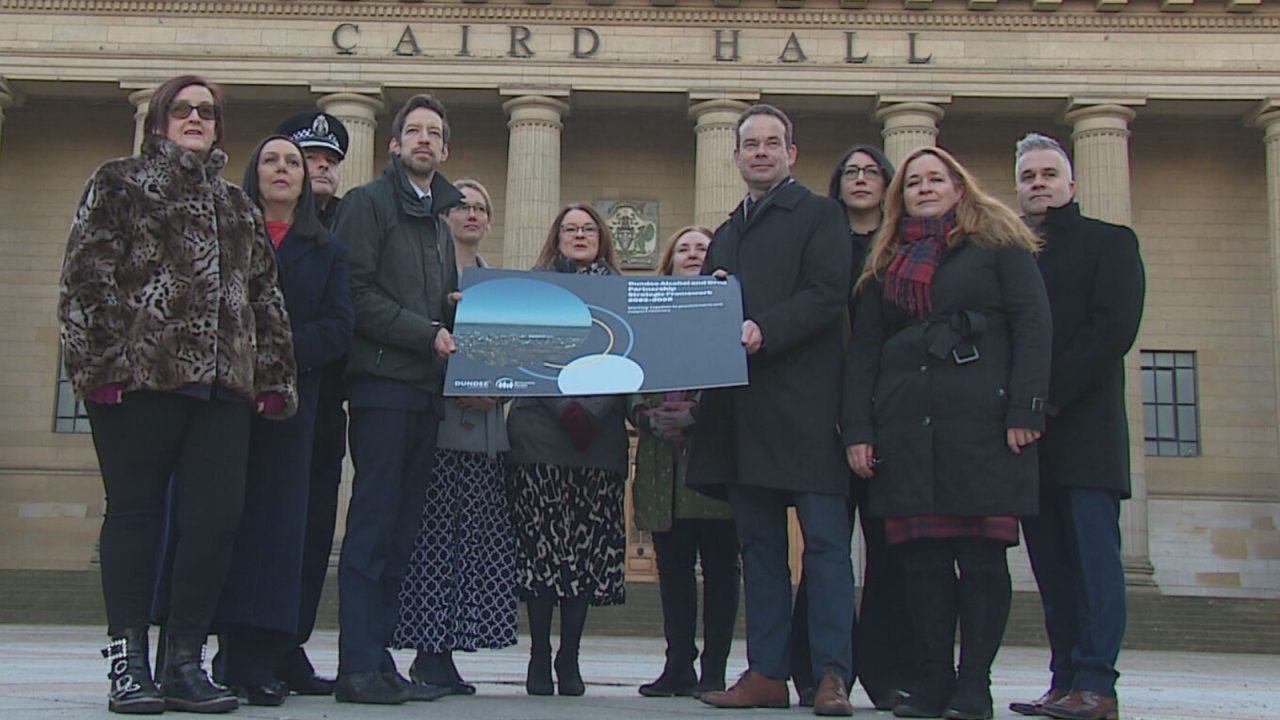 A five-year plan to reduce the number drug-related deaths in Dundee has been published.

While the new strategy stops short of recommending safe consumption rooms, it aims to ensure people can get support where and when they need it.

It has been developed alongside families and frontline health workers and comes after a damning progress report by the city’s Drugs Commission last year, which found that the scale of the challenge had been “underestimated”.

The multi-agency Dundee Alcohol and Drug Partnership (ADP), which drew up the plan, has now issued a rallying call to tackle the stigma faced by people affected by drugs.

John Wyllie, independent chair of the ADP and a former police officer, said: “The challenge is really significant. This five-year framework isn’t going to eradicate this deep-seated problem, but I think we’ve moved on considerably.”

It also hopes to provide better support for families, focus on prevention and use the experience of those who have been through recovery to help more people onto the same path.

Mr Wyllie said: “The most radical aspect for me is going back to the people affected and asking directly what they need and what they want.”

Pauline Kinsman, who sits on Dundee ADP, battled to get help for her daughter, who was hooked on heroin, for more than 20 years.

She described past services as “horrendous”.

“It’s not much better now,” she said. “I’m hoping things will change, but it needs to start from the bottom up, not from the top down.

“There is no point in giving them drugs services if people’s housing and health problems are not helped.”

The action plan includes recommendations made by the Dundee Drugs Commission, which in 2019 described treatment services as “fractured”.

The commission said “not sufficient progress” had been made since then.

Mr Wyllie said: “I think it’s really important that we move from discussion to action because I think a lot of people feel quite bruised by that experience.

“We want to move to a positive route forward to start to make things better for people.

Ms Kinsman hopes a 24-hour crisis centre planned for the city centre will help people struggling at all times.

“The biggest problem for people is weekends and through the night,” she said. “That’s when they have the problems. There has to be some kind of support there.”