Bishop Anne Dyer was urged to step down following an investigation into bullying allegations.

Scotland’s first female bishop has responded to allegations of bullying by insisting she has been a victim of harassment.

Bishop Anne Dyer was urged to step down following an investigation into “difficulties” in the Diocese of Aberdeen and Orkney.

A report revealed that several people had accused the bishop of bullying, while its author concluded that she did not have the trust and confidence of a number of priests.

In an open letter in response to the findings, Bishop Dyer said she was “sorry” for “some of the unease felt in the diocese”.

But the 64-year-old alleged that since being appointed in 2018, she had faced “significant bullying and harassment on a number of fronts”, as well as “repeated attacks on social media”.

She added: “I have felt a measure of bruising over the time I have been here, and others have felt bruised through me.

“I do not wish to deny the real responsibility I must have here. My sincere hope would be that these matters could be looked at by us, together.”

Report author, former Church of Scotland moderator Professor Iain Torrance, wrote that there was “systemic dysfunction” within the diocese and concluded that the bishop should permanently step back from the role.

The Scottish Episcopal Church said it was now setting up a mediation process in a bid to resolve the matter.

In a statement, the College of Bishops said: “The college recognises the level of hurt and upset experienced by a number of people in the diocese and hopes that the mediation process will help to bring healing.” 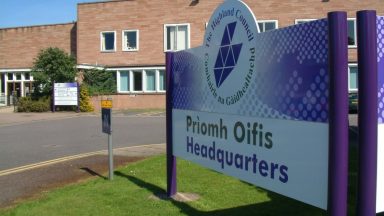 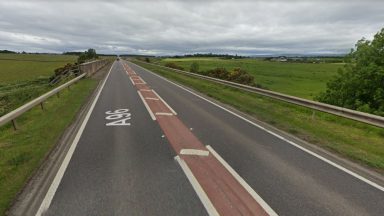 Crash between van and tractor leaves man with serious injuries 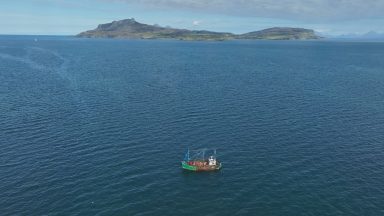 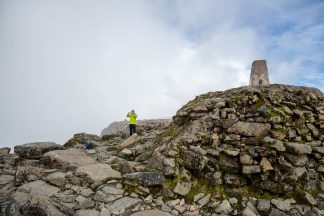 Search continues for man who disappeared after leaving dog with family