Firefighters work through the night after blaze at old community hall

Emergency services were called after fire broke out at abandoned community hall in Aberdeenshire. 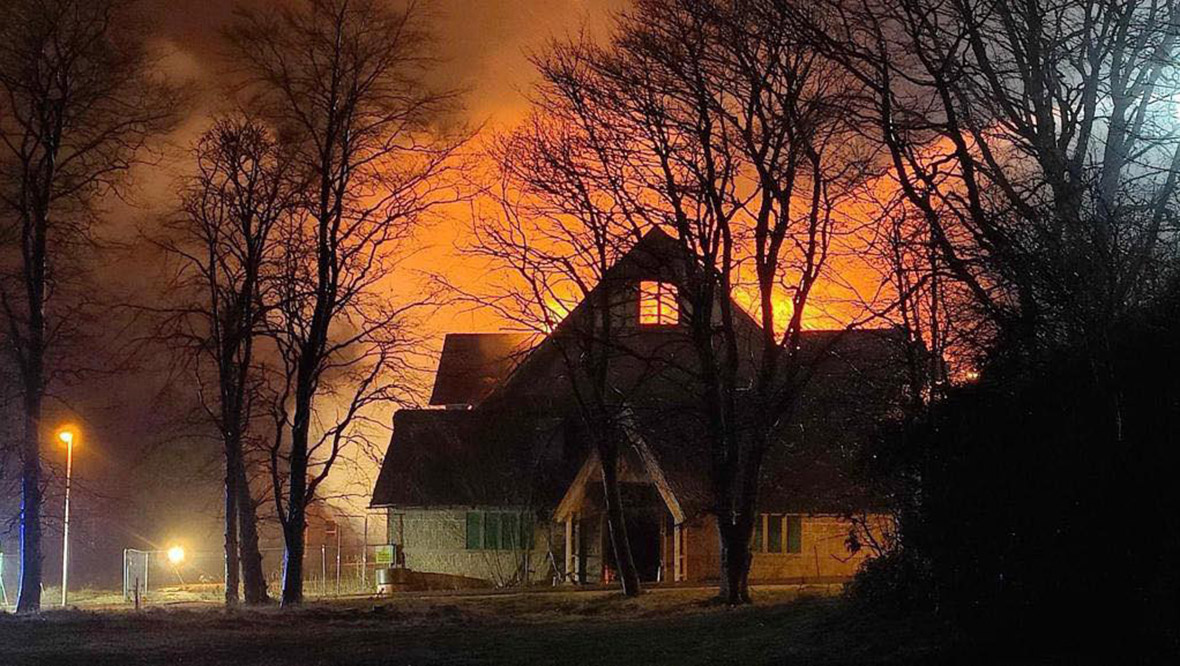 Firefighters have been working throughout the night to tackle a blaze at an abandoned community hall in Aberdeenshire.

Emergency services were alerted shortly before 8pm on Tuesday night about a fire at a building in the village of Kingseat, about 10 miles north of Aberdeen.

Three appliances were deployed to tackle the blaze at the village’s old community hall near Marshall Mackenzie Road.

The Scottish Fire and Rescue Service said the fire was extinguished in the early hours of Wednesday morning but one appliance remains at the scene.