Baird describes filming in his native city as a 'dream come true'. 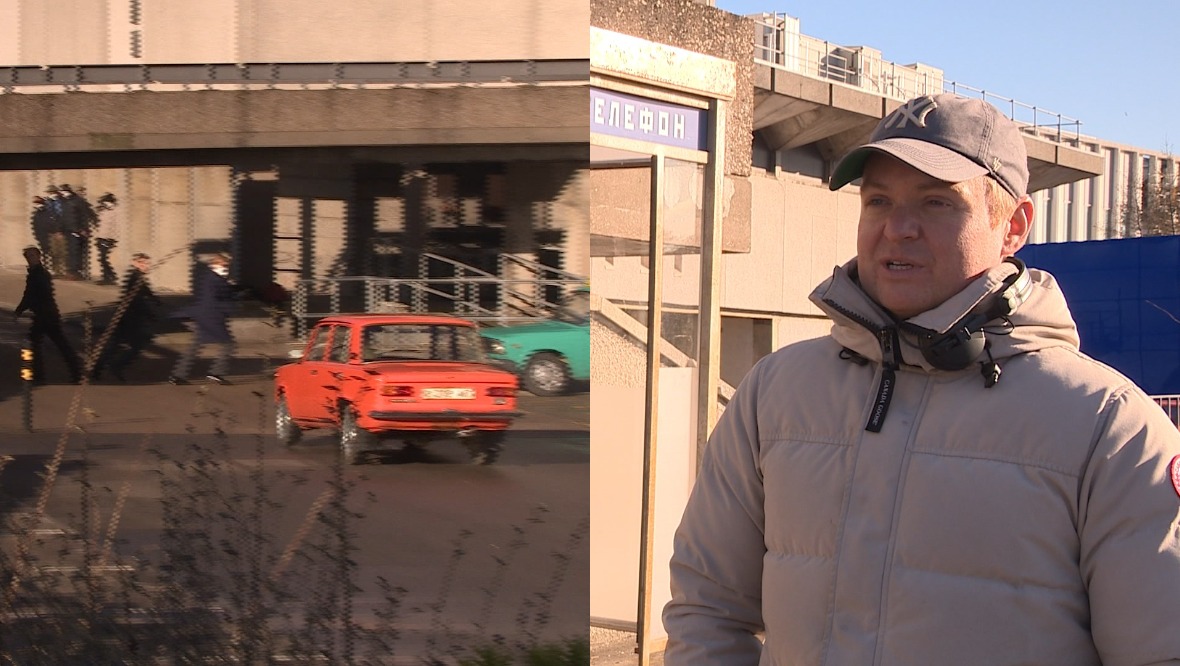 Scots move director Jon S Baird has described filming in his native Aberdeen as a “dream come true” and hopes it paves the way for future Hollywood productions in the city.

Baird, who grew up in nearby Peterhead, is filming scenes for his new movie Tetris in various parts of Aberdeen, which has been doubling as cold war Soviet Russia.

Aberdeen was chosen because it hosts similar brutalist architecture which inspired the Russian creator of the computer game Tetris, Alexey Pajitnov.

Baird said: “It’s lovely being back home. It was my dream to be a filmmaker, but it was a dream on top of that to bring a film to Aberdeen and Aberdeenshire – back home. I hope it really kickstarts interest in the area as a film location.

“I went to the University of Aberdeen and I walked by the zoology building every day, but it never really registered that it could be something I could use in my movie and double for cold war Russia.

“It was actually one of the location managers who saw the various buildings online – we’re happy because they are ideal for telling stories about that particular period in Russian history.”

Rocketman star Tarron Egerton is one of a host of big names in the production.

Eager locals have been watching from a distance to catch glimpses of him in action.

Filming was postponed on Tuesday due to adverse weather, but the Aberdeen shoot should wrap up by the end of this week.