Fight over plans to dual A9 at site of famous battlefield

Proposals to dual the road, part of which runs through the Battle of Killiecrankie site, have been met by opposition. 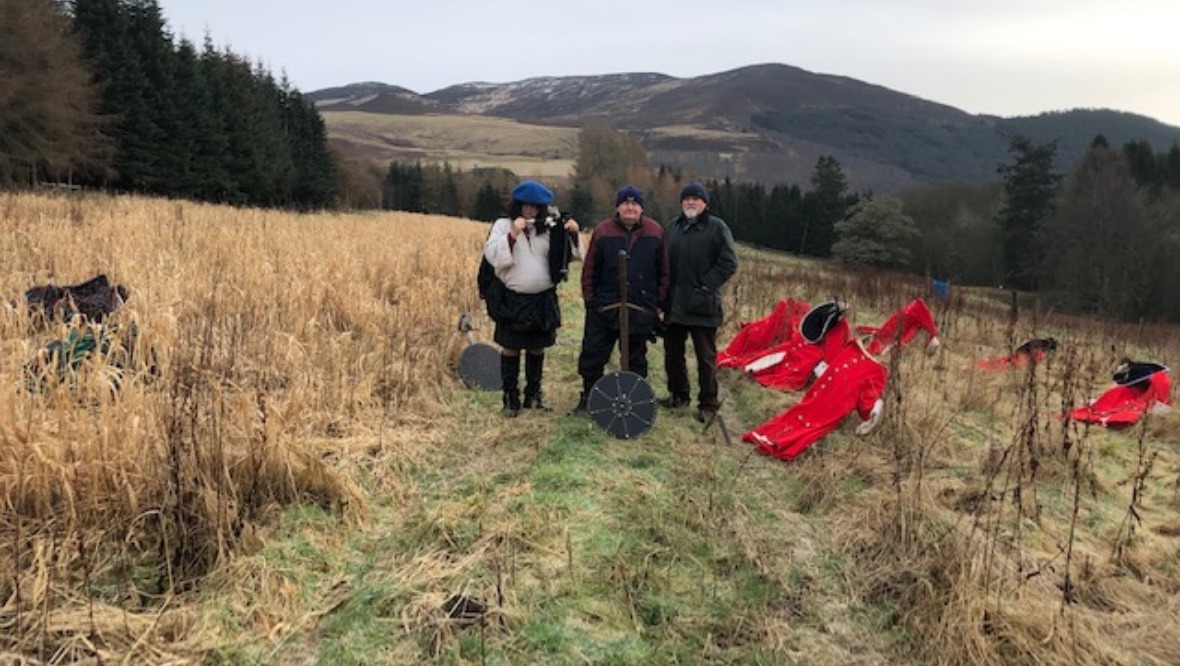 Campaigners are concerned plans to upgrade the A9 at one of Scotland’s famous battlefields could see the site lost forever.

Proposals to dual the road, part of which would run through the Battle of Killiecrankie site, have been met by opposition.

A public inquiry – led by a Scottish Government appointed reporter – will hear evidence from those who object to the route, as well as representatives from Transport Scotland.

It got under way on Monday and the findings will be passed on to ministers, who will make the final decision on whether the planned route can go ahead or if any changes have to be made.

Local campaigners against the planned route say they’re not confident the decision will be changed.

James Rattray, of campaign group Soldiers of Killiecrankie, said: “The problem with the public inquiry as I see it is it’s very, very one-sided.

“Transport Scotland employs full-time people and in addition to that they have banks of lawyers who are all arguing their case. If it was a level playing field they should have no lawyers.”

The Battle of Killiecrankie in 1689 saw a Jacobite army defeat government forces.

The 1745 Association, a group set up to preserve and record Jacobite history, urged the reporter to look again at the route.

Chairman Michael Nevin said: “We are respectfully asking the reporter to consider all feasible options for the A9, not just those put forward by Transport Scotland, in order to avoid irreparable and irreversible damage to one of Scotland’s most important battlefield sites.”

A Transport Scotland spokesman said: “We are aware of the sensitivities around what is an important battlefield, and site of historical and cultural significance, which is why we have been engaging extensively with the local community and key stakeholders since 2012.

“Having published draft orders for the Killiecrankie to Glen Garry scheme in November 2017, we made a number of design refinements to reduce land take on the battlefield site following feedback from Historic Environment Scotland and the local community.

“We must observe our statutory obligations and therefore approached the Scottish Government’s Planning and Environmental Appeals Division to arrange a public local inquiry. As for all our road schemes, this is the appropriate forum for considering objections received but not withdrawn.

“Ultimately, following detailed consideration of all objections made but not withdrawn, the reporter will provide recommendations to the Scottish Ministers for their determination.

“We are working hard to deliver our ambitious programme to dual the A9 which when complete will bring many benefits to local communities, businesses, visitors and road users living, travelling and working along the route. These include reduced journey times, improved journey time reliability and, crucially, improve road safety for all users.”

The public inquiry in Pitlochry is expected to last two weeks.