'Sure as fate, 50 years later, here is my rendezvous with destiny'

Former soldier given 'abrupt news' he is dying from asbestos-related illness. 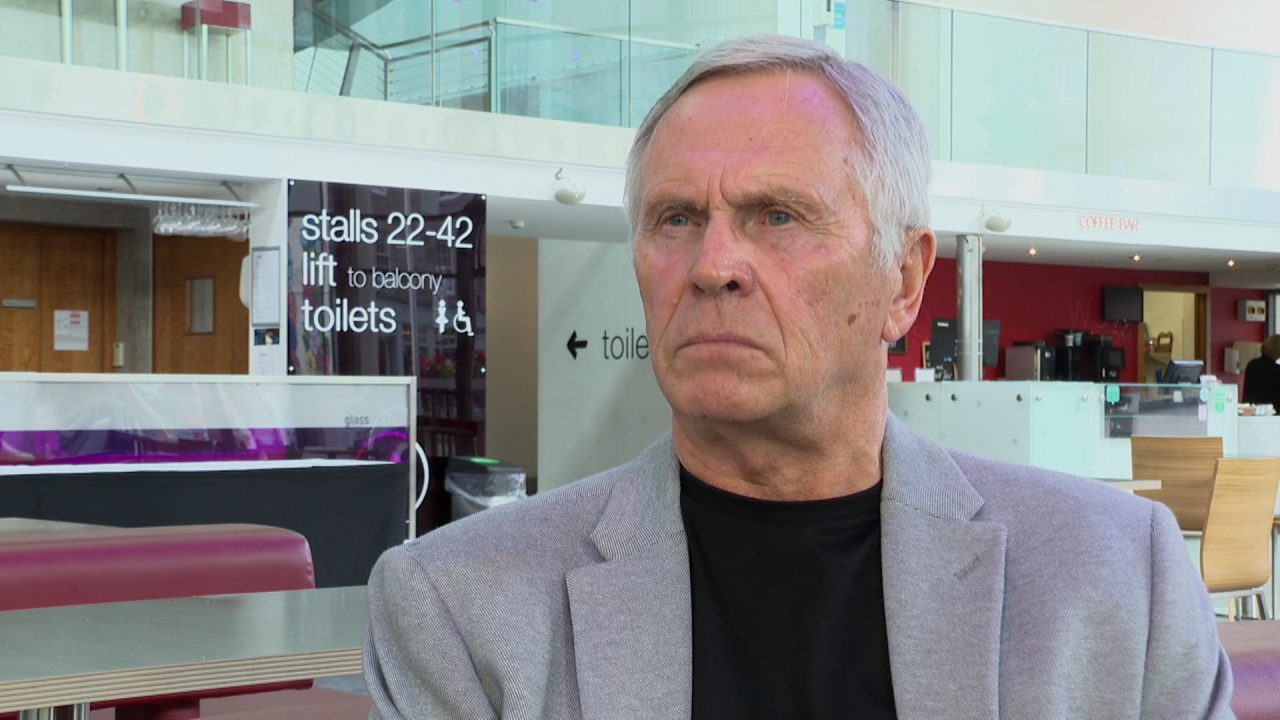 Ian Watson predicted 50 years ago that asbestos might cost him his life – “sure as fate, here it is,” says the former soldier.

He was given the “abrupt news” he was dying earlier this year after visiting his doctor with a persistent cough.

The former American special forces serviceman, from Dundee, underwent a series of X-rays, CT scans and a biopsy before being diagnosed with the lung condition Mesothelioma in February.

“It took me a month or two to really get my head around it, to understand what was happening,” he told STV News.

“I worked with a lot of asbestos in the company I did my apprenticeship with, and I often said to my wife ‘you know you hear about all this asbestosis, I wouldn’t be surprised if I’ve got it’.

Ian’s wife and two children found the news hard to take, but while he’s had to give up his favourite hobby of woodworking, he has refused to let the diagnosis take over his life.

He said he was looking forward to a family holiday with his granddaughter to meet Santa this Christmas.

“In the 101st Airborne, the motto is a ‘rendezvous with destiny’ and that’s how I’ve viewed this,” he said. “This is my rendezvous and I’ve got to fight this for as long as I can.

“I keep a positive attitude and I’m not letting it get in the way of anything.”

Ian is among hundreds of people across Scotland living with an asbestos-related illness.

The charity Asbestos Action has been supporting people affected with the condition for the last 20 years.

Dianne Foster, a support officer at the charity, said there were lots of people seeking help.

“In the last five years we’ve definitely made strides forward and part of that is the new Scottish Mesothelioma Network, which allows a better pathway for people who are diagnosed with mesothelioma,” she said.

“However, there are still areas where we still have to develop. We have to ensure those gaps are closed and make sure that patients don’t have a gap or a waiting time or not having the level of support they need.

“Any services have to be impactful, appropriate and timely.”