Antony Zanre struck a car in which Dameon MacPhee was a passenger after overtaking a tanker in his own Volkswagen Golf. 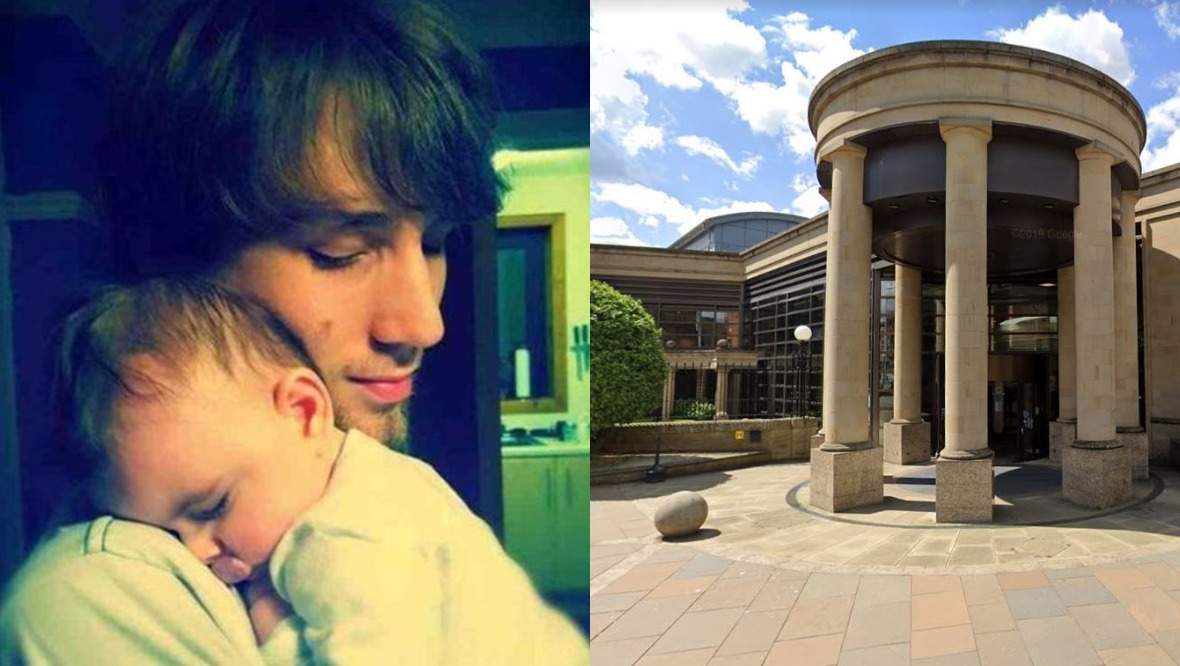 A sales rep who killed a dad in a crash was branded a “murderer” as he was handed a three-year driving ban.

Antony Zanre struck a car in which Dameon MacPhee was a passenger after overtaking a tanker in his own Volkswagen Golf.

Mr MacPhee, 23, of Buckie in Moray, never survived the smash on the A96 near Elgin in November 2017.

Other people were hurt, including a two-year-old toddler.

Zanre appeared at the High Court in Glasgow on Tuesday having been convicted of causing death by careless driving.

Lord Burns told the 68-year-old the “public interest” did not require him to impose a jail-term.

The judge instead imposed a Community Payback Order (CPO) which will see Zanre carry out 250 hours of unpaid work.

Zanre will also be supervised for 18 months. He was further banned from the road for three years.

Mr MacPhee’s family were in court for the sentencing. One woman reacted furiously and had to be escorted out by police.

She branded the CPO a “joke” for “taking someone’s life”, adding: “You are a murderer.”

A jury in Edinburgh previously heard how Zanre was on his way to a meeting in Elgin when he overtook another vehicle and into the path of an oncoming car.

One motorist who earlier saw Zanre described his “aggressive” driving and called him an “idiot”.

The driver of the other car involved had to brake causing the Vauxhall Astra that Mr MacPhee was in to take evasive action.

Zanre, of Peterhead, Aberdeenshire, had initially been accused of causing death by dangerous driving before being convicted of the lesser charge.

His lawyer said he had “misjudged the space” to carry out the overtaking that day.

The advocate added: “He thinks about what happened every day.”